According to DA Warren Montgomery, ex-Sheriff Strain is facing a mandatory life sentence, if convicted. 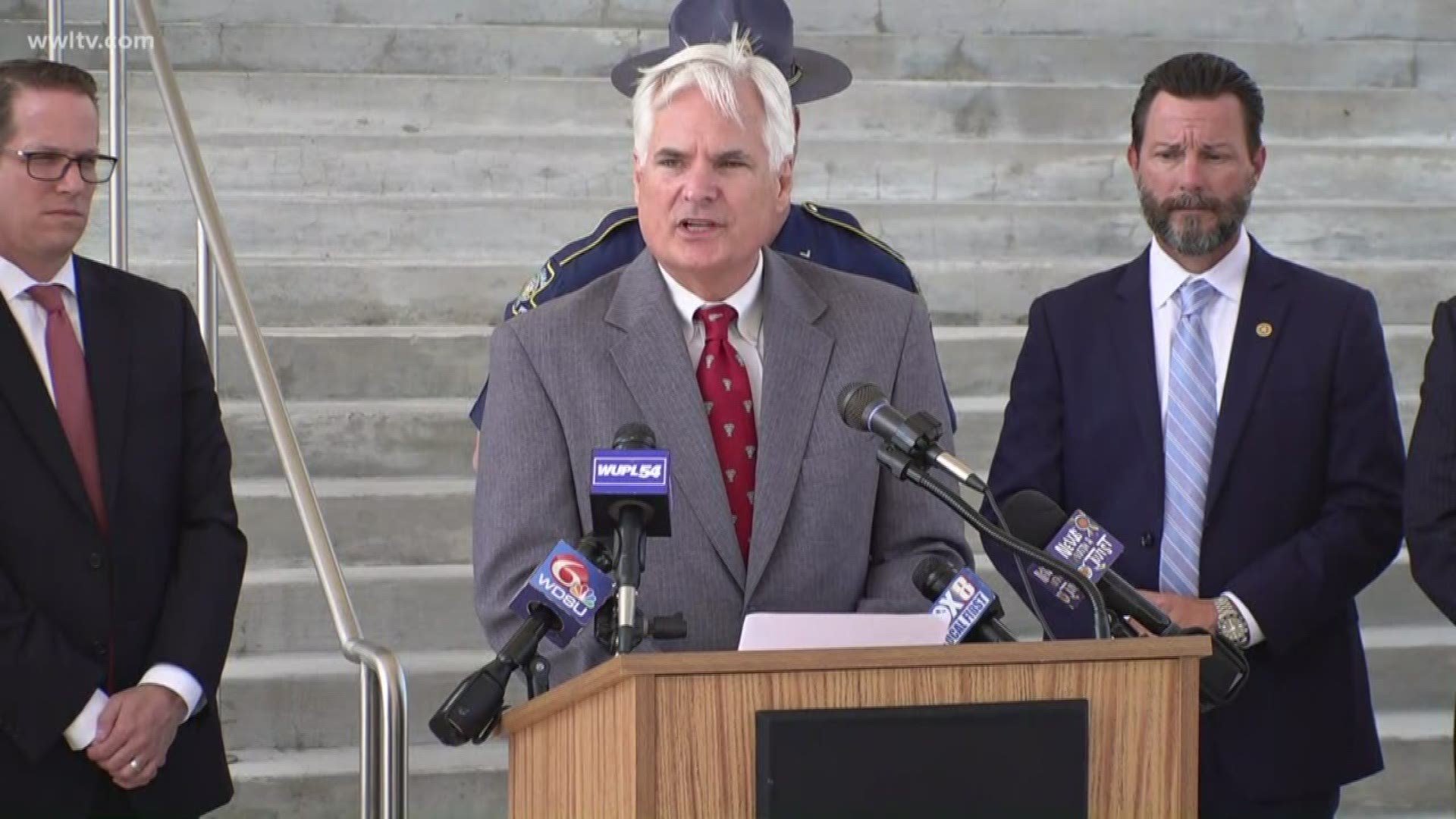 "Mr. Strain deserves a fair trial, so I will have no further comment at this time," he said in an extremely brief press conference Tuesday.

Two sources say Louisiana State Police made the arrest. Strain was brought to the St. Tammany Parish Jail by State Police around 1:30 p.m. Tuesday for booking.

Strain’s attorney, Billy Gibbens, has not yet been reached for comment, but current Sheriff Randy Smith weighed in with a statement.

"Since first taking office, I have been actively involved in seeking justice for the atrocities alleged by victims on this parish's former sheriff... The allegations alleged against the former sheriff are disgraceful and shocking," Smith said.

According to the indictment, there are allegedly four victims of the sex crimes and the times of the crimes spanned from 1975 to 2004, when Strain was sheriff. 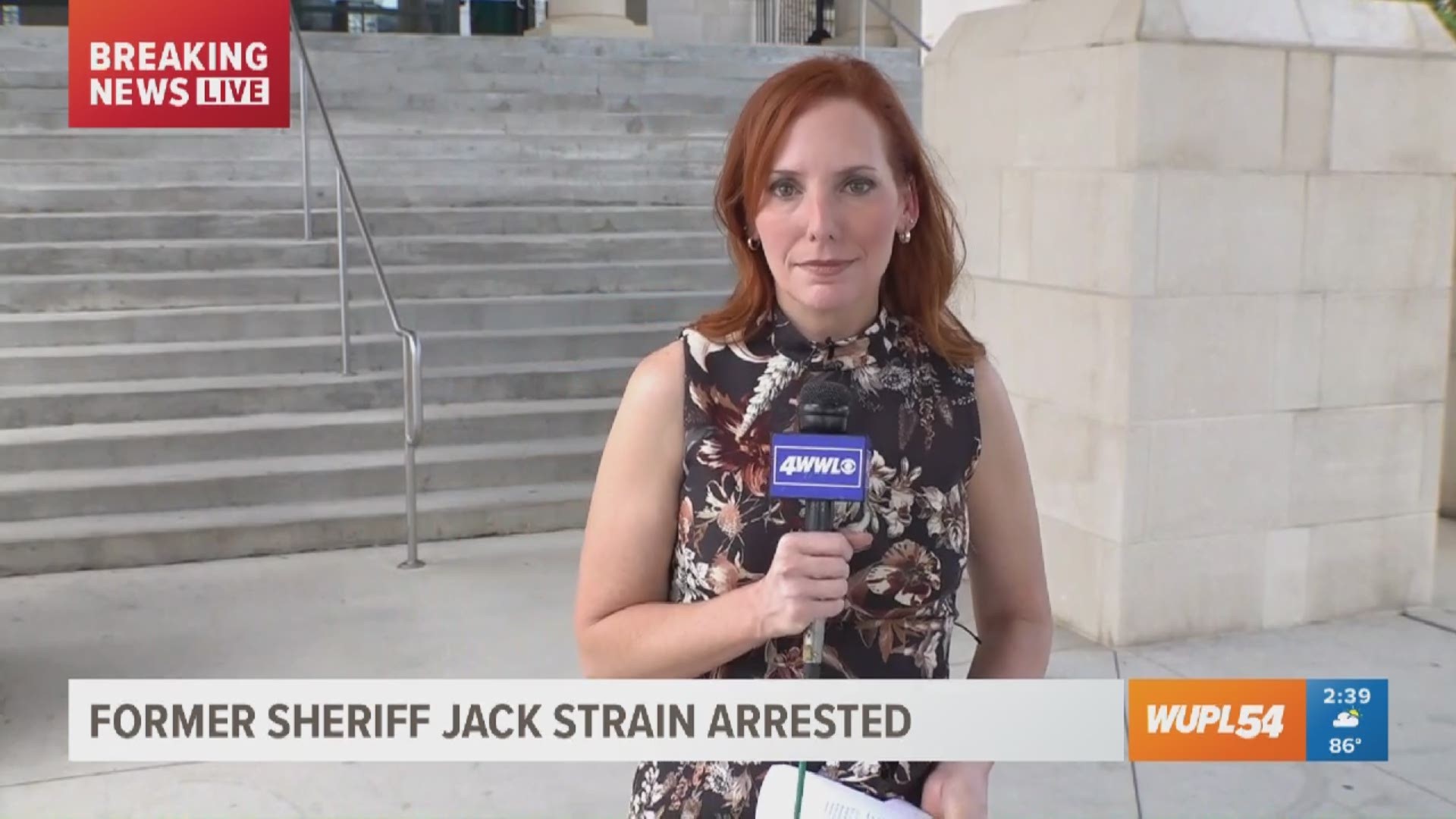 The indictment also indicates that one of the victims was under the age of 12 and at least one was related to the ex-Sheriff.

What began as an investigation into a kickback scheme spawned a sex crimes investigation launched in 2017 involving allegations that two employees of a work-release program run by Strain’s office had been sexually abused by Strain, according to sources familiar with the probe.

Investigators have identified at least four people alleging abuse by Strain over a time frame that spans decades.

It’s unclear if any of Tuesday’s charges are related to Mark Finn, a former inmate who alleges Strain began sexually abusing him more than 40 years ago, when Strain was a teenager and Finn was just 6-years-old.

WWL-TV and partner newspaper the New Orleans Advocate first began to expose problems with two work release programs in 2013, including raising questions about the no-bid contracts Strain awarded to hand-picked contractors to run them.

Finn told WWL-TV and The Advocate in February that FBI agents came to see him in jail two years ago and asked him about financial crimes, but he ended up telling them about alleged sexual abuse instead.

Public records showed Strain spent nearly a half a million dollars remodeling the building that housed his Slidell work release program before turning the operation over to a private company owned, in part, by the adult children of two of his top deputies, facts first revealed in WWL-TV's investigative reports.

Below, see the timeline of the major events uncovered through Katie Moore's investigation into Strain's work release program that led to these sex crime charges.

Stay with WWL-TV and WWLTV.com for more on this developing story

Editor's note: A previous version of this report stated Strain's bond was set at $2.4 million. The story has been corrected to reflect the bond amount as $400,000.