When asked why he launched litigation while the tragedy is still unfolding, Brandner said it is legally important to file quickly to preserve documents and evidence. 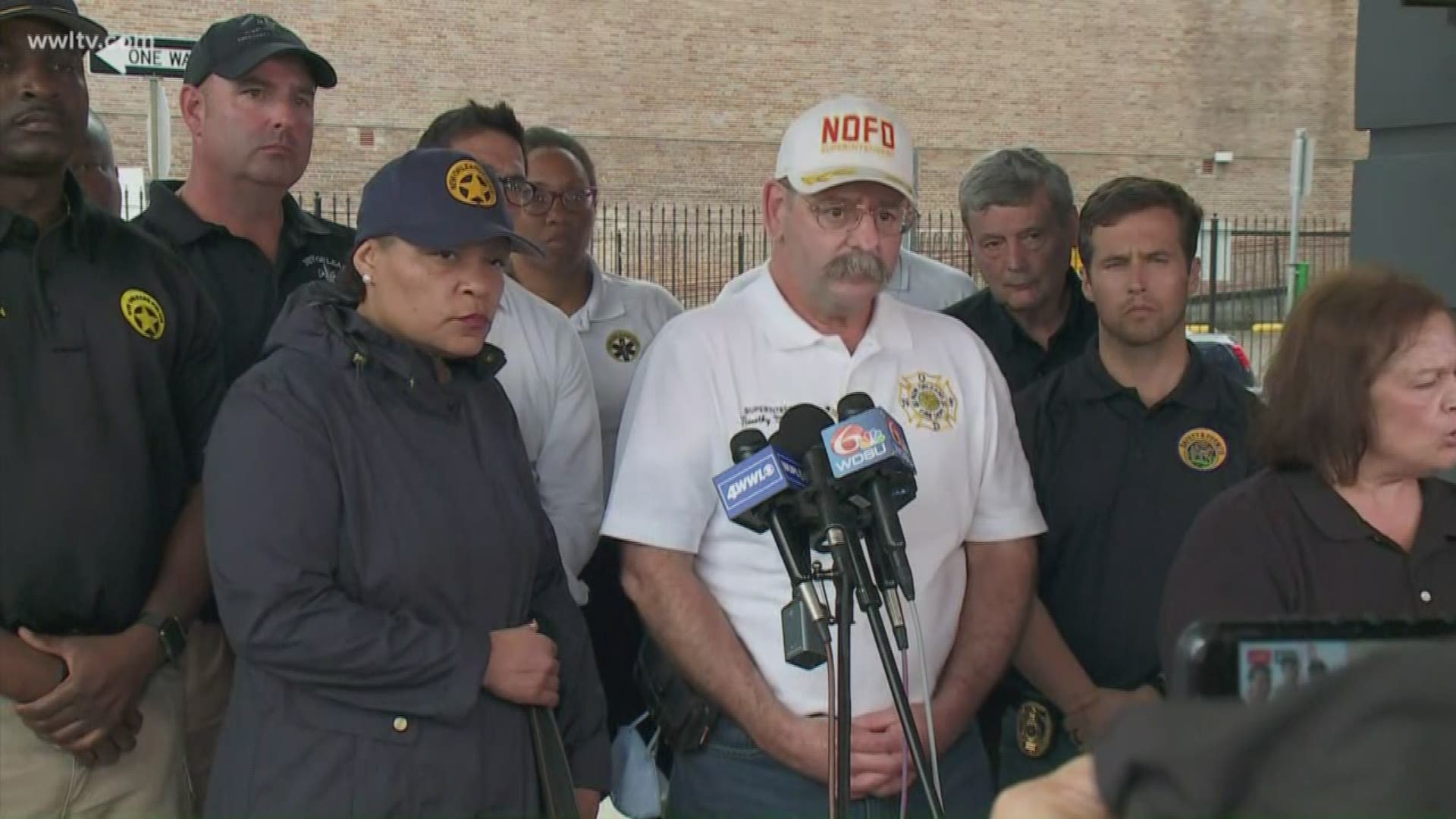 NEW ORLEANS — With all of the uncertainty surrounding the collapsed and teetering Hard Rock Hotel, there is one sure thing: litigation. The first two lawsuits of an expected wave of claims were filed Tuesday by two different attorneys.

Brandner said one of this three clients was on an upper floor of the Hard Rock construction site when the building started to collapse.

“He ran toward the river side of the building. It's almost like a movie where the stuff is falling from you and you're running,” he said.

Brandner said the other two workers in the lawsuit were on the ground floor on a lunch break, but suffered injuries from falling debris while running for safety.

“Right now it's an open wound mentally as well as physically,” he said. “But you can tell it's affected them a lot because it's very rare that you see grown men, construction workers especially and tears are coming out of their eyes.”

When asked why he launched litigation while the tragedy is still unfolding, Brandner said it is legally important to file quickly to preserve documents and evidence, especially if there ends up being a dispute and finger-pointing as to the cause of the accident.

“My biggest concern with construction cases is that it's very document-intensive and it's very evidence-based,” Brandner said. “So I wanted to make sure that everyone is put on notice to preserve all evidence in this case.”

A second Hard Rock lawsuit was filed late Tuesday on behalf of a single plaintiff, but details about that suit remained unavailable as the court closed for the day.