“The Road Home program, which was designed by the state (after Katrina), was inherently discriminatory and inherently unfair," Marc Morial said. 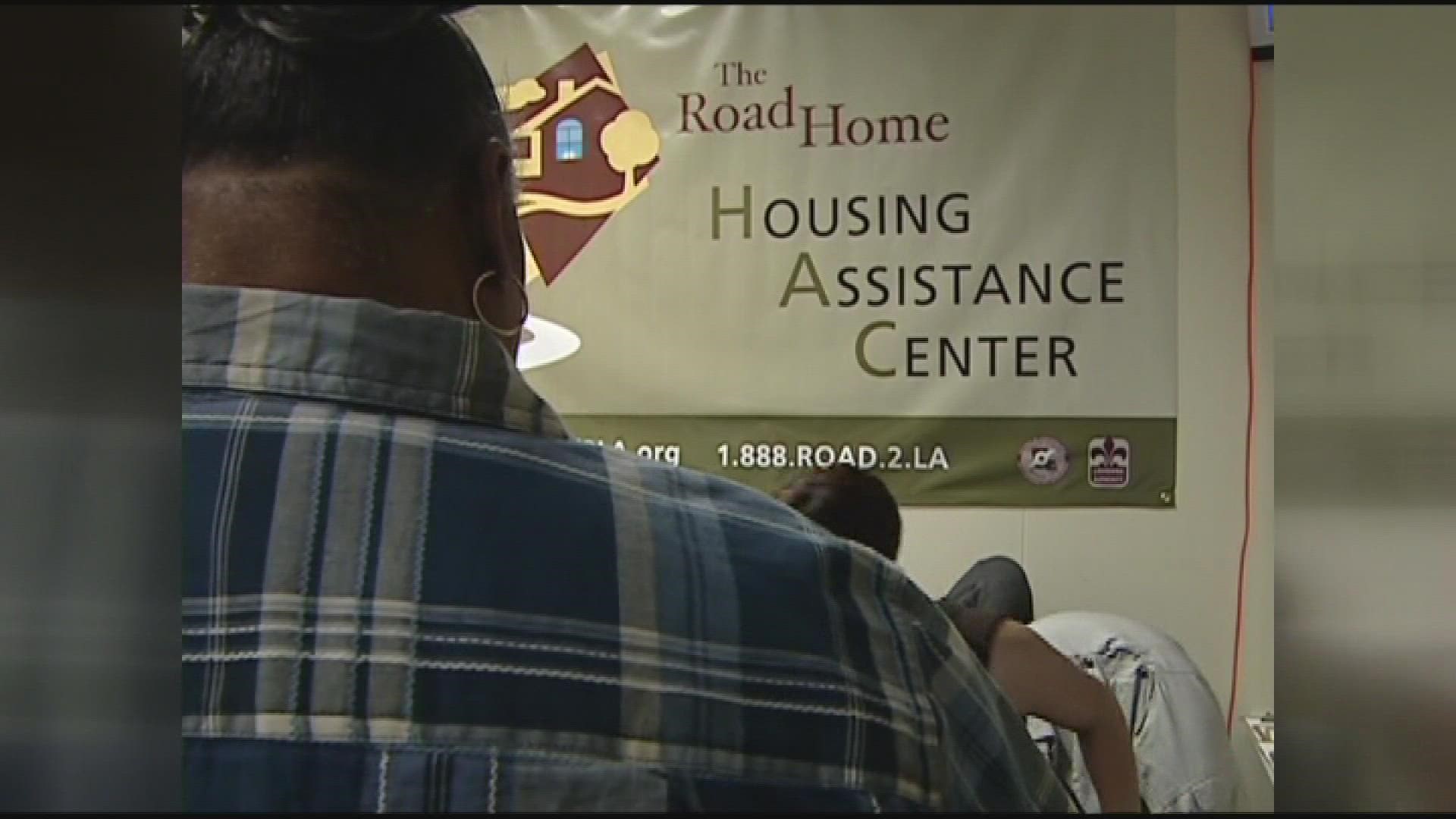 “The first order the president gave was on equity,” she said when questioned by WWL-TV about historic racial disparities in storm recovery. “I’m here to ensure that equity is a part of the equation. If we don’t do that, I think we will have failed at the job that I have been sent here to do.”

Civil rights organizations welcomed that message as they pushed to avoid the kinds of inequities that emerged during the recovery from Hurricane Katrina 16 years ago.

“Let's not let memories get hazy here,” said Marc Morial, president of the National Urban League and a former mayor of New Orleans. “The Road Home program, which was designed by the state (after Katrina), was inherently discriminatory and inherently unfair because it limited the reimbursement.”

Morial penned letters to Mayor LaToya Cantrell, parish presidents in the area affected by Ida and to the governors of Louisiana, New York and New Jersey, urging them to devise recovery programs that help all communities equally.

He said those state and local officials can press for changes to the way FEMA responds to disasters, how quickly Congress allocates money to HUD for the housing recovery and the use of Black-owned businesses in government contracts.

“We are not trapped to repeat the sins from the decade-plus recovery from Katrina,” he wrote.

He said he was mostly motivated by the failings of the Louisiana Road Home program, which the late Gov. Kathleen Blanco after Katrina created in 2006 to disburse $10 billion in HUD grants to homeowners.

A federal judge later said the Road Home grant formula was likely to be found racially discriminatory because it paid homeowners to rebuild based on the pre-storm value of their property, not the actual cost of rebuilding. That led to a situation where a home in a historically Black neighborhood, with typically lower housing values, received smaller grants than a home of the same size and quality in a historically white neighborhood.

“Whoever thought up that formula was boneheaded because it doesn't make sense, because what you want people to be able to do is fix their house,” Morial said.

The Greater New Orleans Fair Housing Action Center and the NAACP Legal Defense Fund filed a lawsuit against HUD and the state of Louisiana on behalf of Black homeowners, but it never went to trial. The Blanco administration did create an additional compensation grant for lower-income homeowners to try to offset grant shortfalls for those with lower home values.

Homeowners with moderate or higher incomes in lower-valued Black neighborhoods didn't qualify for those additional grants, but they did account for more than $2 billion of the $10 billion doled out by Road Home.

Six years after the storm, the District of Columbia Circuit Court reversed the lower court's opinion that the Road Home formula was likely discriminatory and said the lawsuit was not likely to succeed.

The state of Louisiana settled the case and agreed to set aside money to pay those higher rebuilding costs but only on the small number of grants that hadn’t been paid almost a decade after the storm.

“Focus on this issue in the early stages and make a commitment to people publicly and unambiguously that this will not happen again and that the Katrina mistakes -- and they were numerous -- won't be repeated with Hurricane Ida,” Morial said.

At the same time, St. John the Baptist Parish NAACP President Shondrell Perrilloux says federal officials are already treating some of the hardest-hit communities unfairly. She worries they may be dwelling on the sins of some residents after Katrina, who misused federal aid, and it’s keeping FEMA from delivering trailers and other resources to areas devastated by Ida.

“They have a bad taste in their mouth about the abuse that was taking place with Katrina,” Perrilloux said. “So, they have been very, very reserved about their resources. But what I would like to say to FEMA is, to remind them that this is not Katrina. This is Hurricane Ida. …And right now, we have people that are hurting with children who have nowhere to go.”

Morial also criticized FEMA and urged elected officials to press for changes to the way the agency responds to disasters. He said FEMA should use the digital imagery insurance companies use to assess the damage, rather than relying on gathering information from applicants. He said appraisals should no longer be used in assessing damage because of the negative impact on home values in Black communities from decades of redlining – the lending industry’s systematic refusal to provide loans in Black neighborhoods, especially prior to the Fair Housing Act.

“I think there's got to be a much more active effort by FEMA,” Morial said. “And one might say, ‘Well, is that FEMA's role?’ I would say it must be FEMA's role.”

Perrilloux said the federal government has to coordinate with local officials to have a more equitable impact. Even the national NAACP is struggling to provide the best help from afar, she said. It planned a $200 gas gift-card giveaway for Friday morning. Cars lined up hours early at Clay’s Café in Laplace, only to find out the event was postponed.

Perrilloux said the local branch had to step in to provide baby care supplies instead. She said the planned event was well-intentioned, but not the best use of resources.

“With the 200-dollar gift card, it would not have benefited as much as providing resources, as far as cleaning supplies, baby supplies and any other resource that would help them with their day-to-day living,” she said.

Fudge said the government can do things to account for the disproportionate impact on Black and poor communities.

CORRECTION: An earlier version of this story incorrectly reported that a federal judge said the Road Home formula was discriminatory. A federal district court judge did find the formula was "likely" to proven discriminatory if a lawsuit alleging disparate impacts ever went to trial. But the case never went to trial and a higher court later overturned the district judge's ruling.

RELATED: Parts of Destrehan still in the dark as power returns to most of St. Charles Parish