The 58-year-old was sheriff for 20 years until 2015 when he was indicted in 2019 on 8 counts of sex crimes involving juveniles. 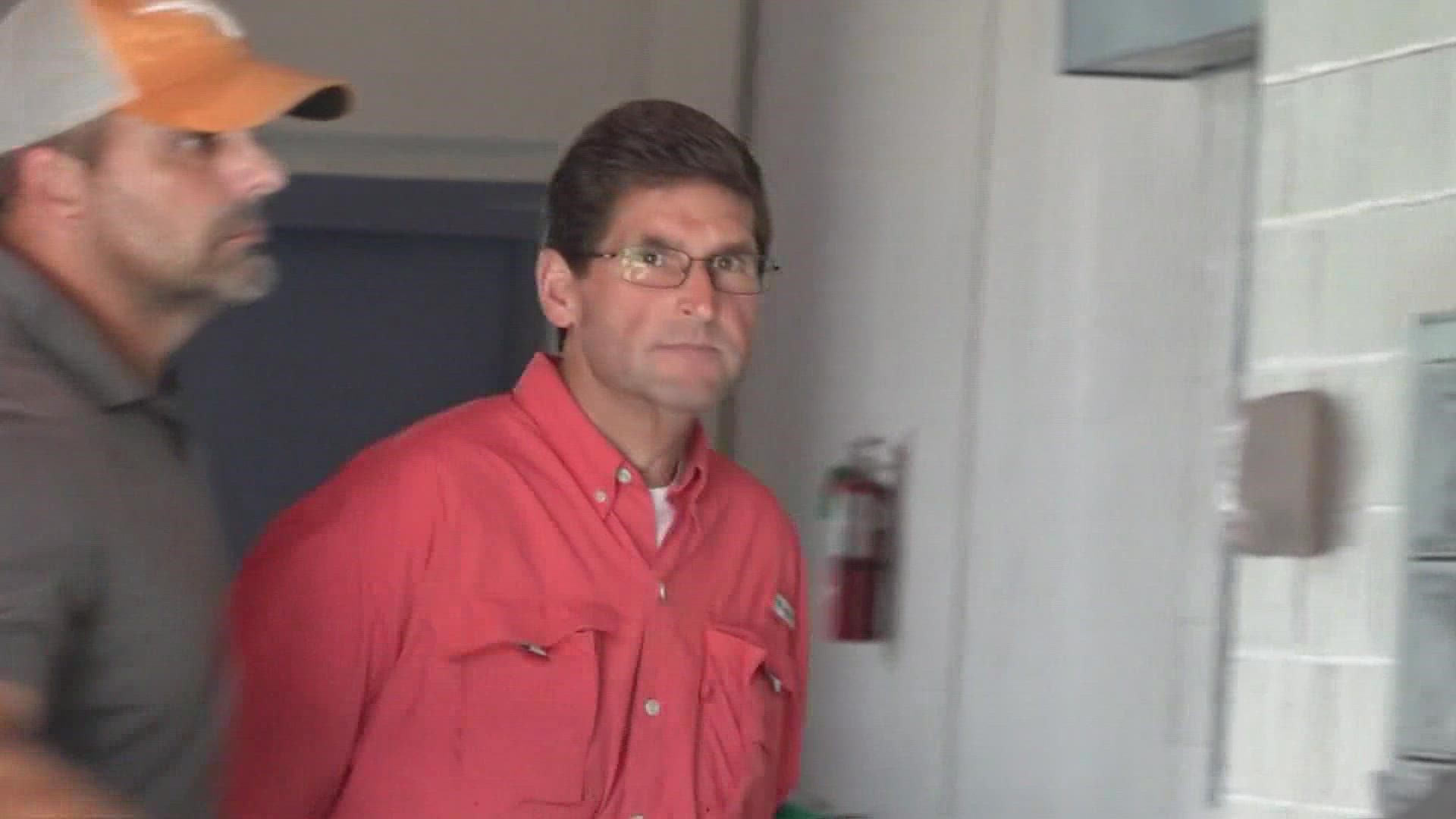 The 58-year-old was sheriff for 20 years until 2015 when he was indicted in 2019 on 8 counts of sex crimes involving juveniles.

Attorney and Former Public Defender Kenn Barnes offered legal insight into what should be expected from such a high-profile case.

"Currently with trials you would expect to see a lot of evidence from text messages to video cameras. These accusations happened many years ago so you may not see that as much as far as technological evidence but there should be a number of witnesses coming forth," said Attorney Kenn Barnes.

"These are two totally separate instances you're dealing with rape and a financial crime," said Attorney Barnes.

But first, in the state trial, jury selection starts Monday, a process that could take a full day.

"Jury selection is an art form. A serious prosecutor and defense attorney will take as much time as they can," said Attorney Barnes.

Jury selection will be followed by opening statements then a number of testimonies from both sides that will last days.