Gibbens made a point of questioning the potential jurors on how they would feel if Strain didn’t testify in his own defense. 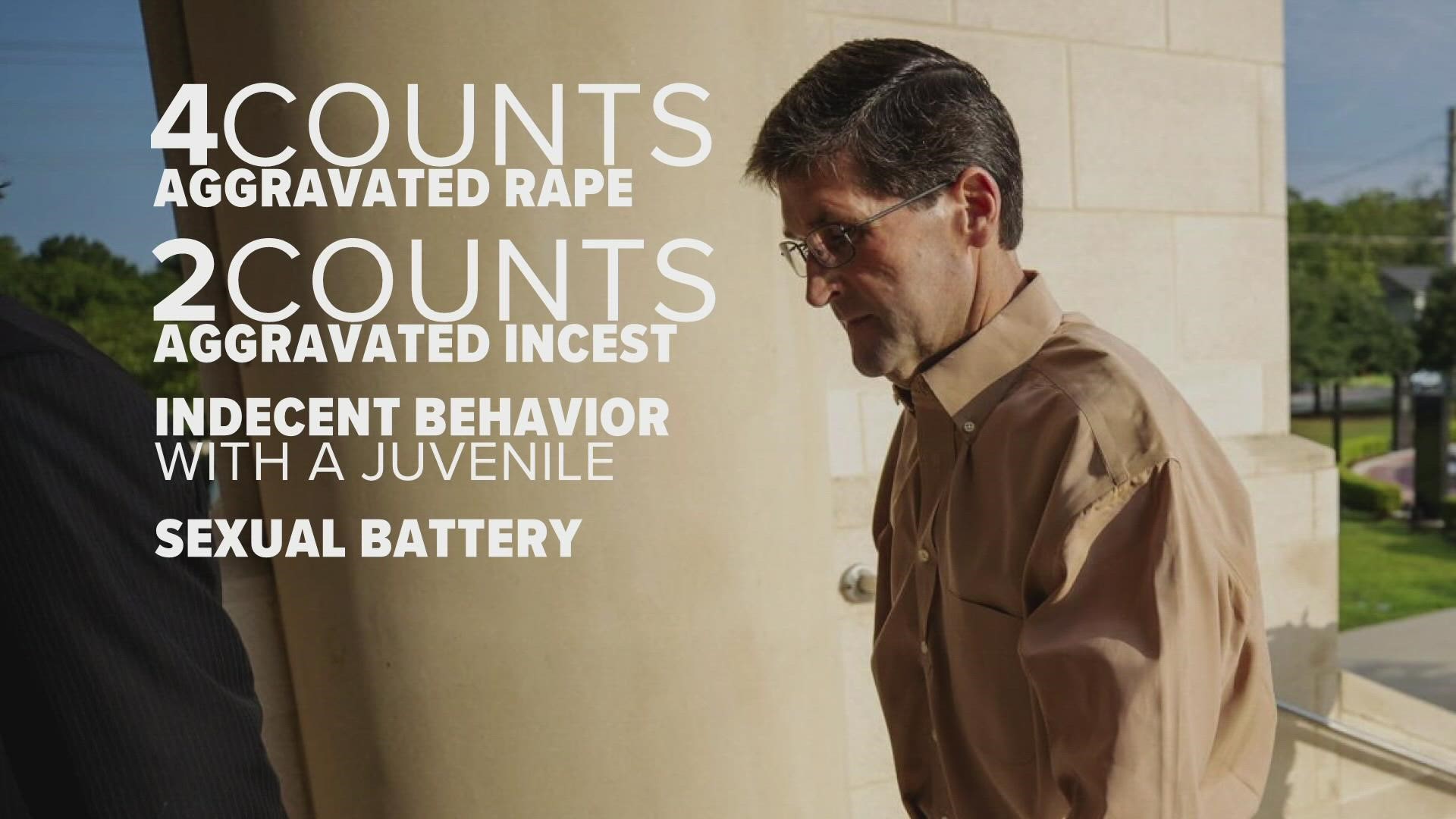 Twelve jurors, made up of six men and six women, were sworn in just after 4 p.m. on Tuesday.

Before jurors were selected, prosecutors from the district attorney’s office and Strain’s defense attorneys were given the chance to question three panels of potential jurors.

Defense attorney Bill Gibbens focused on weeding out any biases the potential jurors may have against his client, whether it be against his role as a politician, law enforcement officer or the rape accusations made against him.

“We want to make sure everyone is starting with a blank slate,” Gibbens said after introducing himself to potential jurors.

Gibbens made a point of questioning the potential jurors on how they would feel if Strain didn’t testify in his own defense. Since the burden of proof is on the state, Strain is not required to testify during the trial.

Assistant District Attorney J. Collin Sims focused more on the accusations made against Strain and asked potential jurors if they understood the legal definition of those terms, as well as the state’s burden of proving the defendant guilty “beyond reasonable doubt.”

After questioning three panels, both sides and Judge Bruce Simpson agreed on 12 jurors and two alternates.

The allegations against the former sheriff were unearthed during an investigation into a work-release program under his direction during his time as sheriff.

The state trial is expected to last up to two weeks, but Strain’s time in court won’t be over.