Mark Finn alleges the sexual abuse began when he was 6-years-old and Strain a teenager. 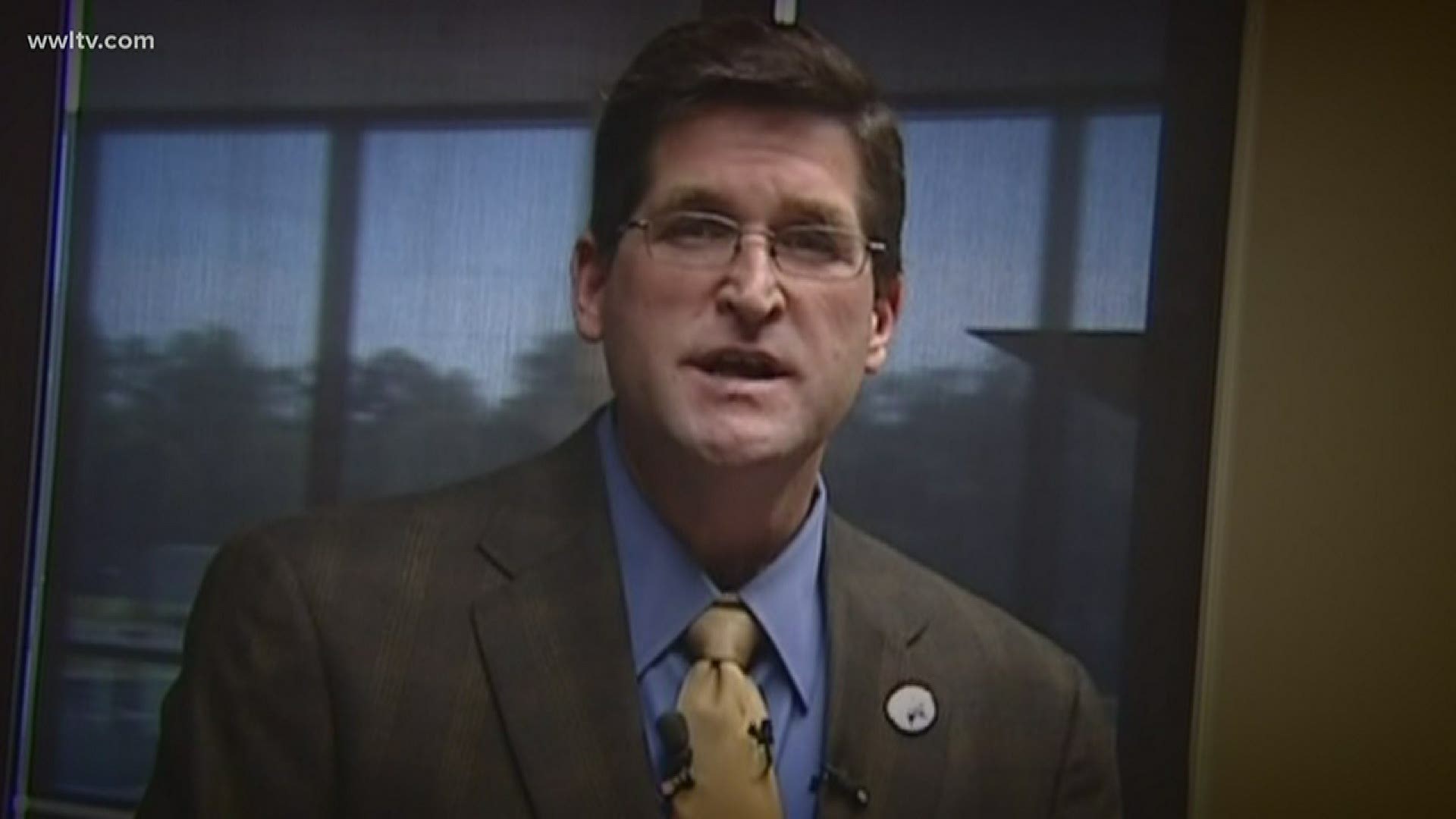 COVINGTON, La. — One of the alleged victims of sexual abuse at the hand of former St Tammany Parish Sheriff Rodney "Jack" Strain has filed a civil lawsuit over the abuse.

The petition outlines the years of abuse Mark Finn, 50, claims endured, from non-consensual sex to forced sex acts with animals.

A self-admitted career criminal, Finn broke his silence about the alleged abuse by Strain just four days out of his last stint in prison in February 2019. He sat down for an exclusive interview with WWL-TV and partner newspaper The New Orleans Advocate.

Strain is seven years older than Finn, and Finn alleges the sexual abuse began when Finn was 6-years-old and Strain a teenager.

Finn choked up with tears clouding his eyes when describing what he says happened, but the details he provided were far from fuzzy.

“Sick stuff and I remember this stuff. I remember everything,” Finn said.

But according to Finn, the abuse wasn’t confined to the bedroom. He said it happened in the barn, in the pond, in vehicles and other places around the Strain family property.

In the civil petition, Finn says the abuse happened three to five times a week over a period of six years. The lawsuit alleges Strain would hold Finn against his will, threatening him if he didn't perform the sex acts or watch Strain perform them.

It goes on to claim that Strain made, "...unwanted and non-consensual sexual advances towards Mark J. Finn in his adult life while Strain was the acting Sheriff."

The former sheriff is currently facing eight criminal sex abuse counts, including aggravated rape and incest charges involving as many as four victims in state court.

He was also charged in a 13-count indictment in federal court on corruption charges including bribery.