Third-party inspectors are getting more work than ever, but face little oversight

“We have no oversight on how they do it. We can't investigate what they do or don't do. We don't even charge a fee for them to register with us." 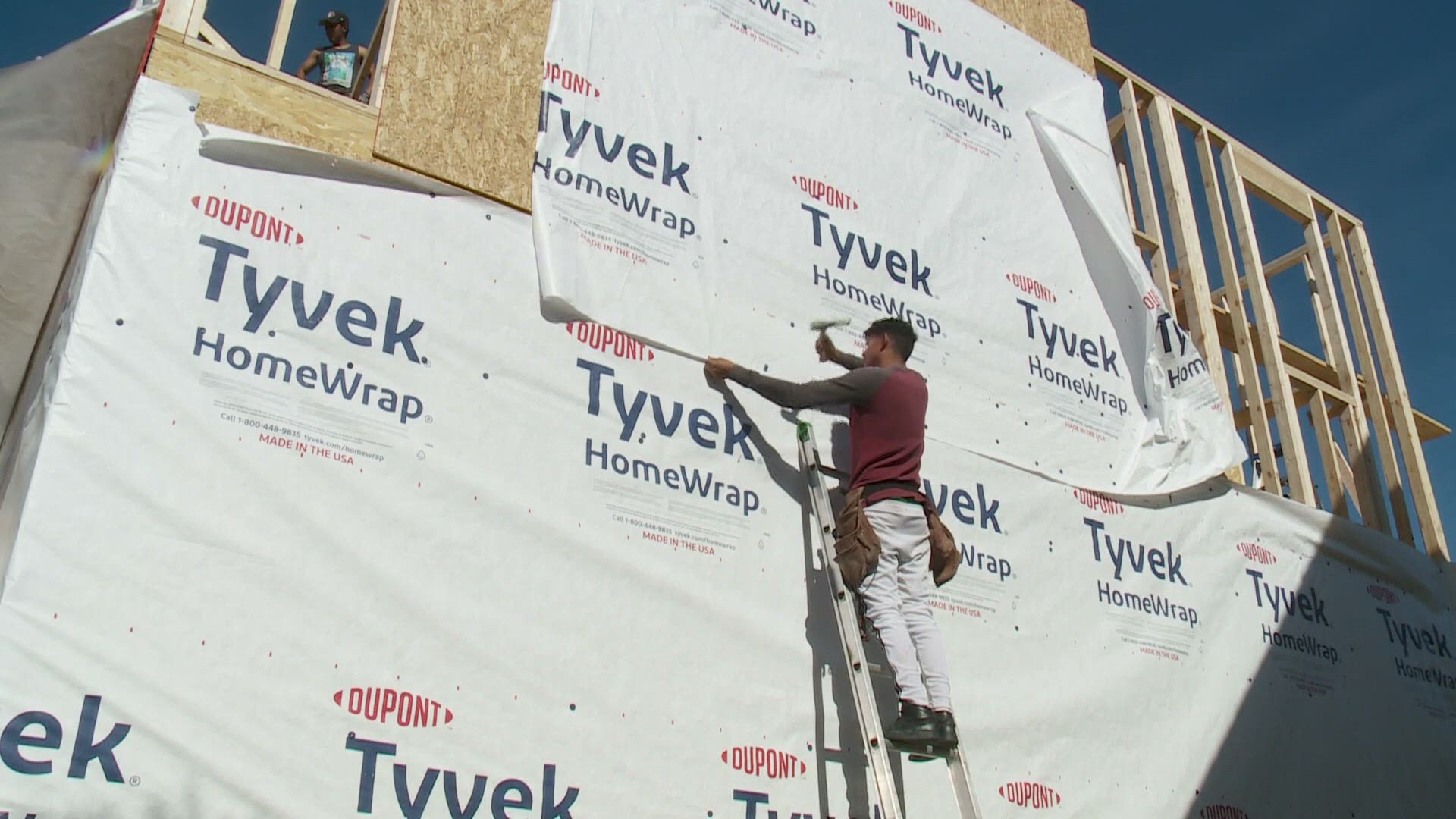 NEW ORLEANS — The lack of oversight and regulation of private building inspectors in Louisiana leaves the door open to questions about whether buildings are safe and construction is sound, two leading Louisiana officials say.

The collapse revealed city staff inspectors were not showing up in person to inspect the construction work. But the review also exposed problems with oversight of inspections done by private, third party companies.

“I've been concerned a while about it,” said Louisiana Fire Marshal Butch Browning.

State law requires all building inspectors to register with his office that they are certified by the International Code Council in order to work in Louisiana.

“The biggest danger is safety. I mean, if a building is not built to the degree and to the integrity and the resiliency that it should be, that's safety. And safety is always number one. But the other thing is, you know, the investment. I mean, you realize the millions of dollars people invest in buildings,” he said about the need to ensure inspectors are doing an adequate job.

It took the Hard Rock collapse and the City's review of inspections to find two dozen of them submitted using the same photos for multiple properties by James Mohamad, Kenner's Code Enforcement Director. He moonlights for 3rd party inspection company IECI doing inspections after hours in surrounding cities and parishes.

The owner of IECI, Randy Farrell, insists Mohamad completed all the inspections he submitted to New Orleans and claims the duplicated photos are the result of “human error." But Mohamad wasn't the only third party inspector the city recently found in an internal audit to have submitted problematic photos.

Inspection records indicate contractors in the city are increasingly relying on 3rd party inspectors to sign off on their work. The City’s staff of inspectors had dropped to four in March of 2020.

New Orleans Chief Administrative Officer Gilbert Montano said they were looking to hire more, as a few short years ago, the city had more than double that number.

But New Orleans inspection records show last year, more than half of the nearly 24,000 inspections done in the city were not completed by city inspectors, but private, third party inspectors, including those working for IECI.

State Representative and former Chairman of Louisiana's Uniform Construction Code Council Foy Gadberry said that is what the third party inspection system was designed for.

“Initially, when the codes were first passed, there were not enough inspectors in the state,” he said.

In fact, there were only 12, according to Gadberry, when the state adopted uniform International Building Code standards following Hurricane Katrina.

A WWL-TV review of inspection records in New Orleans, St. Tammany Parish and the City of Kenner indicates IECI is doing more 3rd party inspections in the metro New Orleans area than any other company.

Farrell said his company is now inspecting buildings from Houston to Mississippi.

Many of IECI inspectors are able to do more than one inspection at a time because they’re certified in a number of different areas, Farrell said, which is more efficient than relying on city inspectors who may not be.

"It's beneficial for contractors and homeowners to use third parties because they can get all their inspections done in one day," Farrell said, which makes the added cost of hiring a private inspector worth the money for some.

While Farrell has a number of full-time inspectors on his payroll, he also hires many more to work part time after they get done with their government jobs, like Mohamad, who works full-time as a department head in Kenner and inspects in areas like Jefferson, Orleans and St Tammany after hours.

But Gadberry said that arrangement, which is used by third party companies around the state, raises questions about how many hours some are really putting into their government jobs.

“They were going out after hours after their normal municipal job was complete, after hours and do an inspection. And the council didn't see that as a conflict,” Gadberry said. "To me, that's a conflict either way, but I guess technically it's not.”

Each city and parish has different laws about how inspections are supposed to be documented and the third party inspectors have to know and abide by them.

For example, New Orleans requires photos of an inspection site to be submitted with most inspections to prove the inspection was done. In fact, the contractor doing the work is supposed to appear in those photos holding his or her license to prove they met with the inspector. The records show that doesn’t always happen, and because it’s a New Orleans regulation, it’s up to New Orleans officials to police it. Other cities do not require photos.

Gadberry said the other concern some raised during his time on the LSUCCC was whether the third party inspectors were being more lenient on contractors.

“I'm sure that's happening, it happened. It happens up here (Monroe area) where the contractor hires an inspector, a third party inspector, knowing that he's a little lax and gonna let him get by with more and more. So that's detrimental to the homeowner,” Gadberry said.

Farrell strongly denies that is the case with IECI, a company inspection records show is doing three quarters of all the third party inspections in New Orleans.

In 15 months of inspection data, WWL-TV did not find a single record of a failed inspection by any third party inspector. However, the records do show 370 were listed as "under review" for things missing. That’s just two percent of the total.

“Two percent would be a red flag in my mind,” Browning said. “If our people did find final inspections of the fire code in two percent of our inspections unit violations, I would question the thoroughness of what they're doing.”

When asked about it, a spokesperson for the Cantrell administration said two percent of inspections under review does appear low, but they are “unaware of any normal range.”

Standard numbers for building inspections are hard to come by.

Even if local governments or homeowners identify problem building inspectors, there is little recourse because they are not even licensed by the state of Louisiana.

“We have no oversight on how they do it. We can't investigate what they do or don't do. We don't even charge a fee for them to register with us. So, as you can see, there is no means for anyone, let alone the Fire Marshal's office or the code council, to go out and police this third party industry,” Browning said.

Louisiana law gives him limited authority to hold problem inspectors accountable. The LSUCCC can revoke an inspector's registration with the state, which by law, should prevent them from working in the state.

The LSUCCC has not held any administrative hearings to do that since 2011.

And again, the state doesn't license building inspectors or certify them and cannot fine or discipline them other than to revoke their registration.

The only real remedy for the homeowner for problem inspections is to sue.

Both Browning and Gadberry said that needs to change.