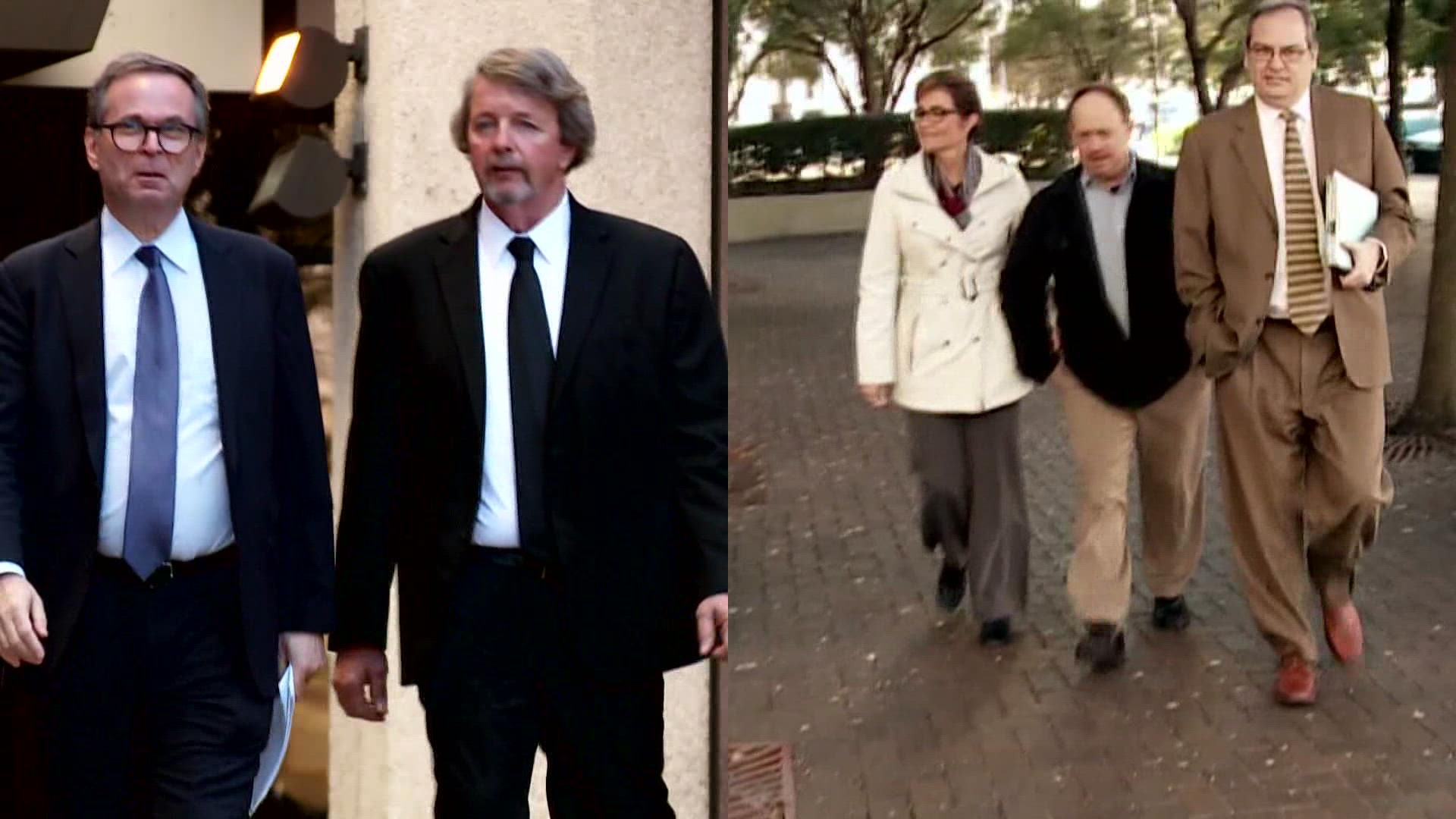 Judge Ivan LaMelle sentenced Hanson and Keen to 50 months in prison for allegedly kicking money back to former St. Tammany Sheriff Jack Strain for the right to run a privately-owned work release program.

Inmates near the end of their sentences would serve time working at jobs in the community instead of sitting in jail, but the work release program took most of the money.

According to court documents, Keen and Hanson agreed to kick money back to Strain in exchange for the contract.

WWL-TV’s Katie Moore, along with Sara Pagones at The New Orleans Advocate, first exposed major issues with the St. Tammany work release program eight years ago, including raising questions about the no-bid contracts and the ties between the work release program operators and the sheriff’s office.

Current Sheriff Randy Smith shut down the program after taking office, citing a shortage of funds to run it.

Strain is also charged in federal court related to the case, but has yet to stand trial. In addition, he’s awaiting trial on sex abuse charges in St. Tammany.