James Mohamad charged with conspiracy to use the City of New Orleans permitting system to commit bribery. 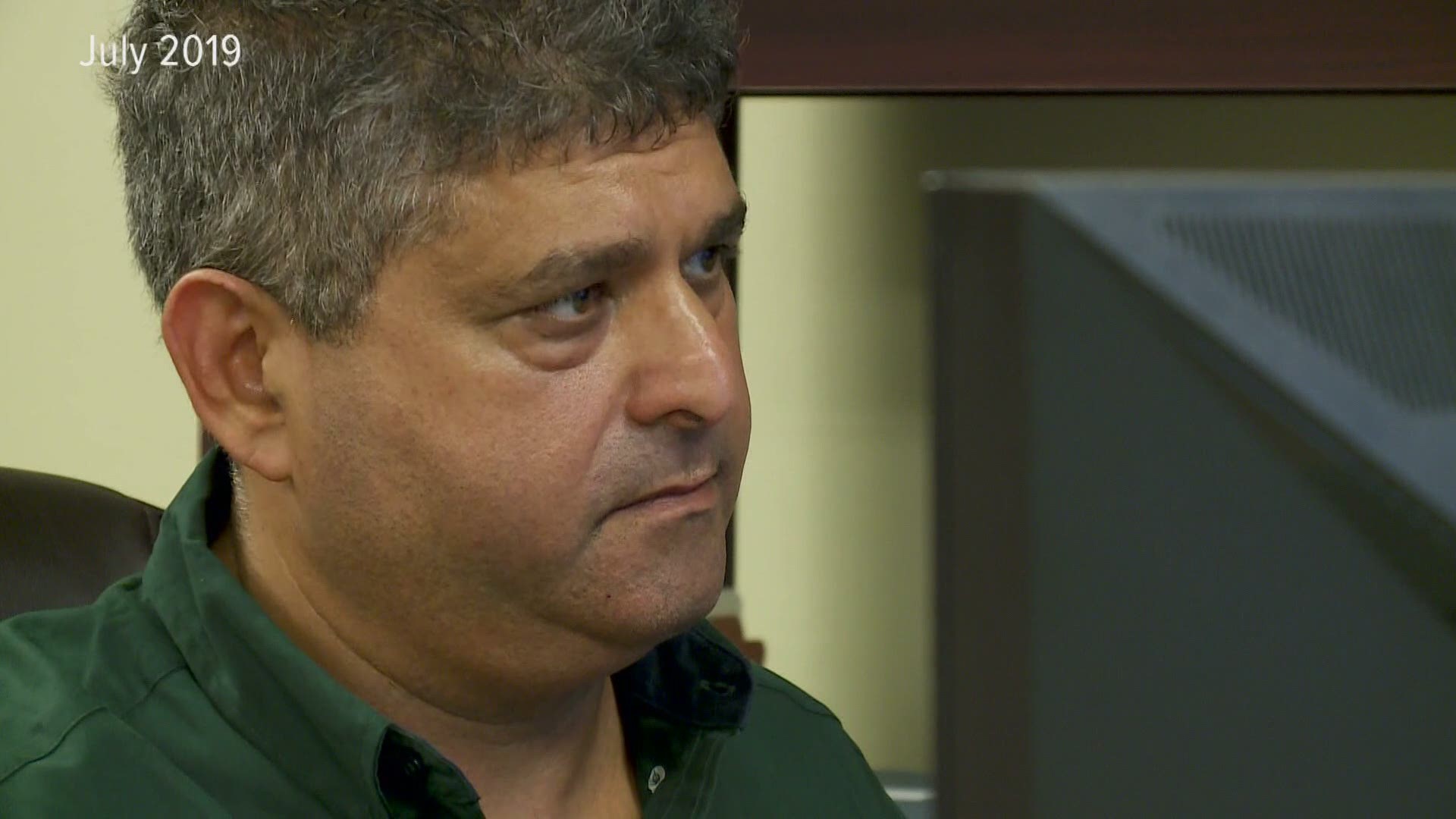 James Mohamad, Kenner’s code enforcement director, who is responsible for building permits and inspections in Kenner, has been in federal agents’ crosshairs for months, sources tell WWL-TV.

Multiple sources told WWL-TV Mohamad was arrested Monday morning at his air-conditioning shop down the street from Kenner City Hall. He appeared for a virtual arraignment in federal magistrate court Monday afternoon in the custody of U.S. Marshals, wearing his Kenner city uniform shirt with his hands shackled.

He and a former New Orleans city inspector were indicted on a felony count of conspiracy to use the city of New Orleans' web-based permitting system and cell phones to commit bribery. The charge carries a punishment of up to five years in prison.

The indictment alleges Mohamad paid about $93,000 in bribes and other illicit payments to former New Orleans mechanical inspector Brian Medus and to contractors whose licenses Mohamad used to act behind-the-scenes as a general contractor on construction projects.

Federal prosecutors allege Mohamad and Medus conspired so Mohamad -- who does not hold a city of New Orleans contractor’s license because inspectors are not allowed to hold one -- could get city building permits without the required city licenses.

Instead, he would pay contractors who do have licenses to use their name to get permits and then would allegedly bribed Medus to pass inspections of the work or Mohamad would inspect his own work, the indictment alleges.

"We have a code of ethics and that goes against everything that we have ever learned, taught and used through our career," said Frank Morris, owner of inspection consulting firm Tri-State Consultants. He teaches classes on how to be an inspector.

Mohamad was released on his own recognizance, but under supervision of the U.S. Probation Office because of concerns Assistant U.S. Attorney Tracey Knight said the government had about Mohamad allegedly intimidating witnesses.

Magistrate Judge Michael North ordered Mohamad, who appeared on screen sitting with his hands shackled, not to have any contact, directly or indirectly, with witnesses or any co-defendants.

A WWL-TV analysis of New Orleans inspection records in 2019 found Mohamad submitted more than 1,700 inspections that year, until his work in the city stopped when he was banned from doing inspections in the city.

In 2019, New Orleans officials banned Mohamad from working as an inspector in New Orleans because he submitted inspection reports for multiple properties using the same photographs. But he has remained the head of the Code Enforcement office in Kenner throughout.

IECI owner Randy Farrell, who was recently arrested in Jefferson Parish for allegedly falsifying a home inspection there, has defended Mohamad’s work, saying the duplicate photos were submitted in error.

Mohamad pleaded not guilty and was released Monday on his own recognizance, but Magistrate Judge Michael North placed restrictions on Mohamad because of what Assistant U.S. Attorney Tracey Knight called "concerns about intimidation of witnesses."

Mohamad's attorney, David Courcelle, declined to immediately comment Monday, other than to deny that his client intimidated or harassed any witnesses.

Medus did not appear in court Monday. He resigned as assistant chief mechanical inspector for New Orleans last week, just days before the indictment was handed up against him and held under seal until Mohamad was arrested.

City officials have expressed concern about Medus' actions for years. WWL-TV filed a public records request and obtained a 2017 email from Zachary Smith, then-director of Safety & Permits, alerting city leaders that he had received allegations from another city inspector that Medus "has and continues to perform inspections for 3rd party groups, arrange inspections for 3rd party groups, and to do work NOT related to the City of NOLA S&P while clearly on the clock as an employee of the City of NOLA."

It appears no action was taken against Medus, but the city inspector general's office did assist the FBI in its investigation, an FBI press release said. The inspector general's office also led the investigation that led to a federal bribery indictment of former city inspector Kevin Richardson in August 2019, and the office indicated in public statements that it is also investigating permitting issues related to the collapse of the Hard Rock Hotel construction project in October 2019.

The city's communications director, Beau Tidwell, said the indictment "is part of a longer process that our administration has been actively engaged in for over two years, since July of 2019 --- to root out corruption where it exists and to hold the individuals responsible fully accountable."

Mohamad and Medus each face up to five years in prison and a $250,000 fine if convicted. Their trial was set for June 21.