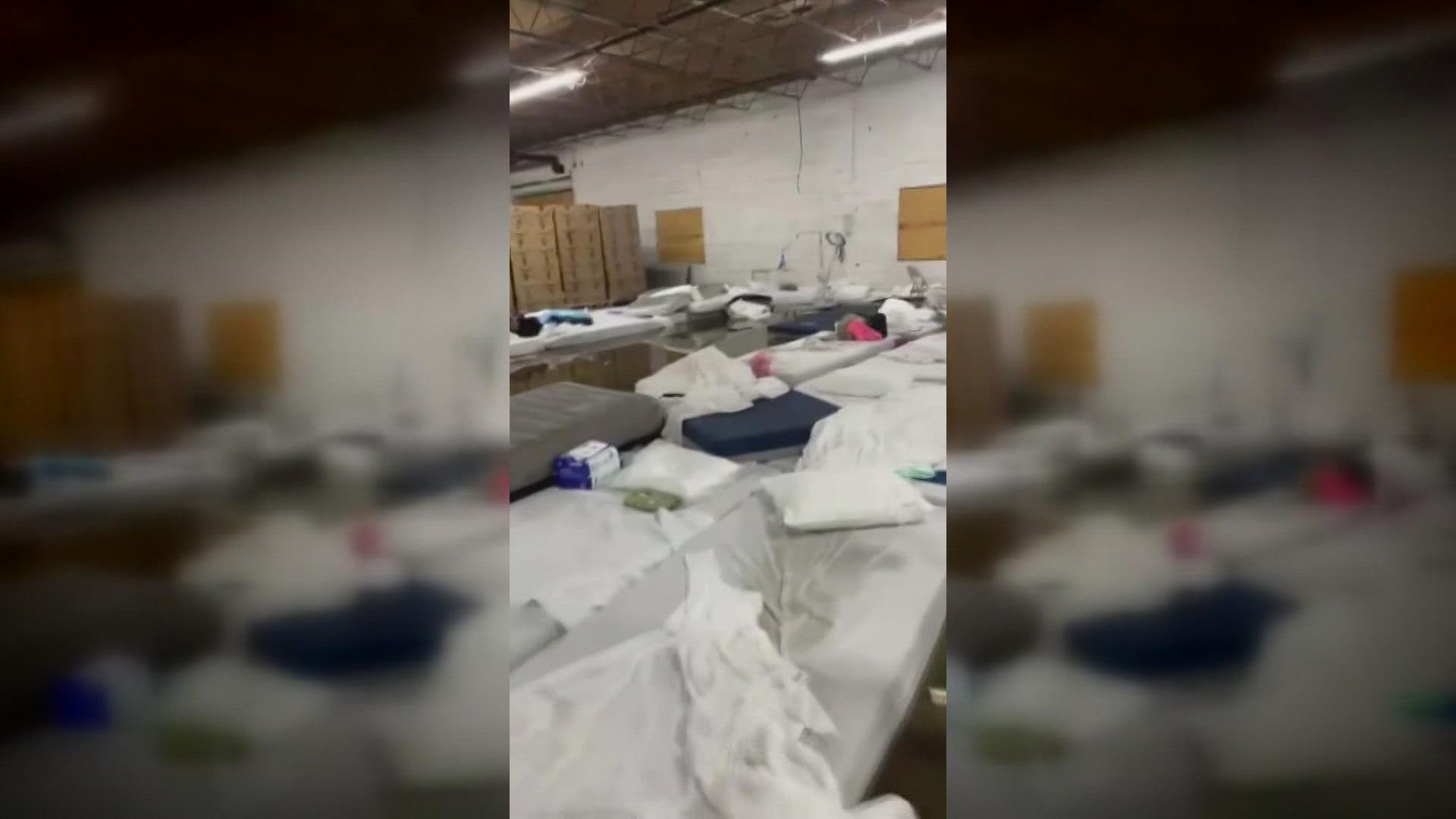 “LDH needs to do a plan of correction on themselves on this one,” said Sen. Bob Hensgens.

Since the agency regulates nursing homes, lawmakers want to know how and why 853 nursing home residents from seven facilities ended up inside a Tangipahoa Parish warehouse during the storm. Fifteen residents have died since then, five related directly to the storm.

Russo recognized that demand, but that was about it.

“We are going to be able to probably answer very few specific questions,” said Russo. “We have a job here to do as lawyers and that’s to protect the integrity of the legal process.”

Citing lawsuits, one even naming LDH for negligence, Russo says details must play out in court.

“I feel that the state has made a huge mistake,” said Sen. Beth Mizell.

That didn’t stop questions about how nursing home evacuation plans are evaluated, who approves them and how safety is ensured. None of that got answered.

“This is something we should hold our heads in same as a body because we should have addressed the lack of standards a long time ago,” said Sen. Mizell.

Russo repeatedly pointed out nursing homes are responsible for the safety of their residents, not LDH. Russo couldn’t even give the committee chairman a direct answer as to whether that Independence warehouse could be used in the future.

“I don’t know how we don’t get a definitive answer to that question,” asked Rep. Rick Edmunds.

“I would highly doubt it,” responded Russo. “I don’t’ want to give you a rock-solid no, but I’m as 99.9 percent positive with a no as I can possibly get.”

Although LDH spent the hearing dodging responsibility, lawmakers say they will make it their own, to make sure it doesn’t happen again.

“I understand you can’t answer any questions, but I just want it to be said that from this point on, whatever it takes to bring the standards up is going to be done,” said Sen. Mizell.

All seven of those facilities were shut down and are expected to appeal.  They and the warehouse are owned by the same person, real-estate mogul bob dean. 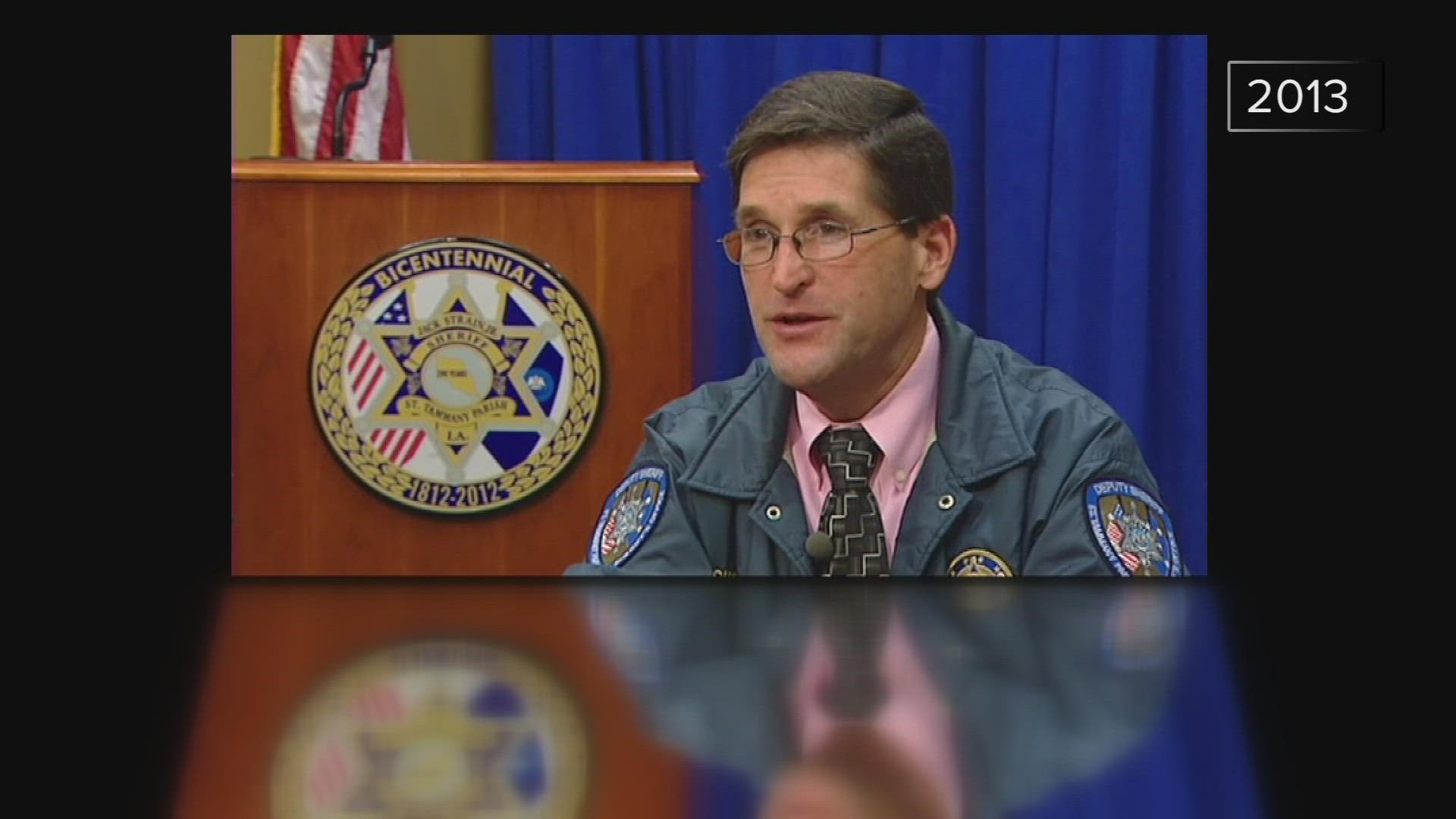