In response to questions from WWL-TV, Cantrell spokesman Beau Tidwell said, “The Mayor has full confidence in Ghassan at this point.” 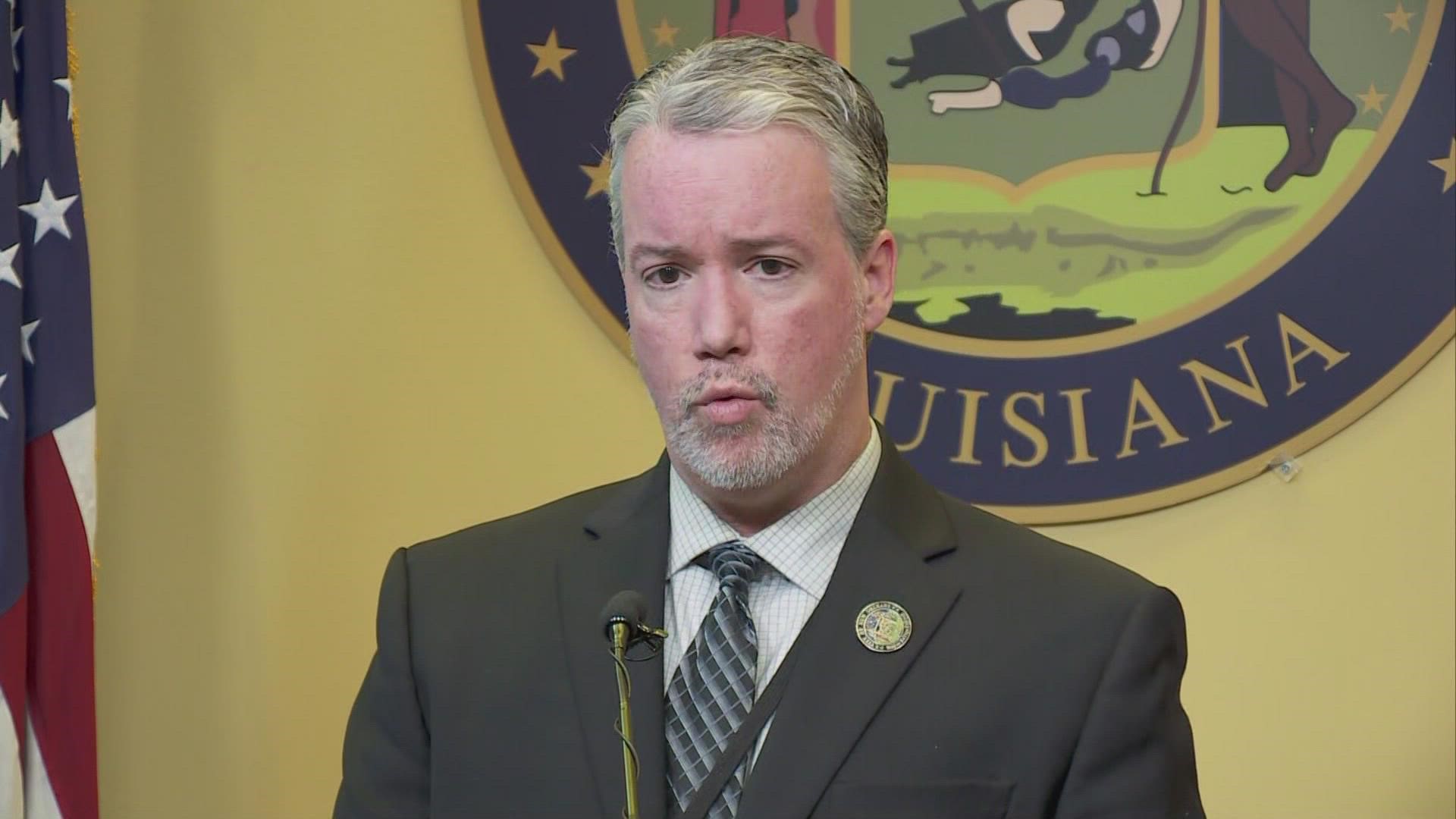 NEW ORLEANS — Three years after taking over as executive director of the troubled Sewerage and Water Board and four days after his agency’s plumbing department was raided by FBI agents, Ghassan Korban still has the confidence of Mayor LaToya Cantrell.

In response to questions from WWL-TV, Cantrell spokesman Beau Tidwell said, “The Mayor has full confidence in Ghassan at this point.”

Korban has declined to do an interview about WWL-TV’s exclusive investigation of the Sewerage & Water Board Plumbing Department or the FBI raid that followed, but Korban announced that he suspended employees and changed policies in response to the stories and issued a statement condemning any illegal or unethical activity after federal agents seized paper-only records from the Plumbing Department.

As mayor, Cantrell also serves as the president of the Sewerage & Water Board. She, too, declined to do an interview with WWL-TV. But at Tuesday’s weekly news conference, the station asked Tidwell about what the mayor has done over the past 10 months to address a scathing letter sent by the investigative division of the State Licensing Board of Contractors in January calling the Sewerage & Water Board “obstructionist.”

“Obviously, the alert going out in January and it's being 10 months later before action was taken, that is certainly a cause for concern,” Tidwell said.

When WWL-TV asked Safety & Permits Director Tammie Jackson about the licensing board investigators’ letter in an interview last week, she said, “I actually did not receive an email that this was a hindrance, but we actually are working with Sewerage and Water Board.”

Tidwell did acknowledge Tuesday that the letter was “flagged for leadership at Sewerage & Water Board.”

“The letter that came across that the city flagged for leadership at Sewerage & Water Board, to the degree to which they have not made action that we were aware of in the last 10 months, that's really a question for them in terms of what their internal processes are,” Tidwell said.

When WWL-TV interjected that the mayor is the president of the Sewerage & Water Board, Tidwell said: “Absolutely. And in that vein, she wants to see action taken. She wants to see the appropriate people held accountable to the degree that, in terms of what happened last Friday, there were any illegal or ethical activities happening.”

Cantrell has been in office for nearly four years and is standing for re-election this Saturday. In a statement, Cantrell called the FBI raid at Sewerage & Water Board “one more example of my administration picking up the can that’s been kicked down the road for decades.”

In response to the WWL-TV investigation into the secretive, paper-only plumbing permits and inspections at Sewerage & Water Board, Jackson announced last week the city would digitize the plumbing records on the city’s OneStop online permitting database by the spring of 2022. Asked why that wasn’t done 10 months ago when the Louisiana State Licensing Board for Contractors specifically criticized the paper-only records, Tidwell acknowledged Cantrell’s administration could have acted sooner, but many mayors have missed the same opportunity.

“Why not do it 10 years ago? Why don't do it 20 years ago, right? This is something that has been a problem for a long time,” he said. “We're moving on it now. There's always room for improvement. I'm not arguing that our response was perfect in any way. That said, we are on it.”