An error almost put him in Angola for life; the same mistakes are costing tax payers millions

After being sentenced to life in prison for a relatively low-level offense, Jamal Cox may finally walk free 10 years later. 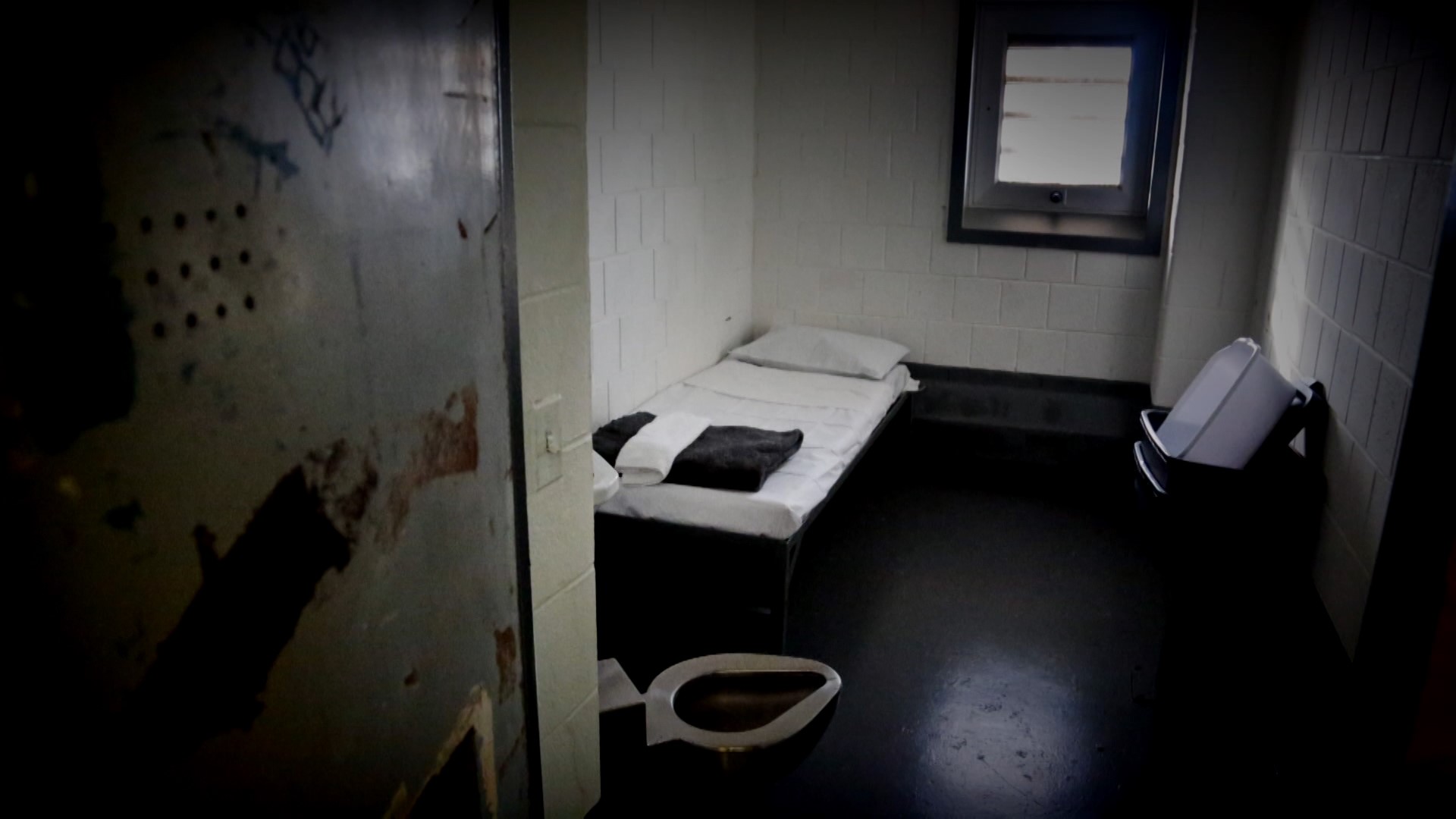 NEW ORLEANS — Ten years ago, Jamal Cox heard the prison gates at Angola Penitentiary close behind him. Sentenced to life without parole, Cox was haunted by the harsh reality that they might never open for him again.

“Like a death sentence,” he said, describing his situation during a prison phone call in 2017. “Almost like being caged. It's not living, not for a human being.”

Years after the steel bars slammed shut, Cox sunk even lower as a series of legal doors closed as several rounds of appeals were rejected.

Cox was sentenced under the state’s harsh habitual offender law, but his situation is different than the vast majority of other inmates serving life without a chance at parole. Counter to the “gradual” punishment envisioned when the habitual offender law was passed, Cox received probation for his first two convictions.

Cox was convicted of simple burglary when he was 19, then illegal discharge of a firearm 10 years later. After getting probation for those convictions, he was given life without parole after he was found guilty in 2009 of aggravated flight from an officer.

That fateful conviction stemmed from a six-second chase on a dirt bike.

“He committed no murder. He committed no rape. He sold no drugs,” said his childhood friend and advocate Aisha Smith. “He never hurt anybody. There's nothing dangerous about him. How can the law that is supposed to protect people do something that's so out of order?”

A WWL-TV investigation into the case in November 2017 exposed the circumstances of Cox’s sentence.

Now, there is now a good chance Cox will go free.

The November 2017 story brought fresh attention to the case after it had been dormant for years. St. Tammany District Attorney Warren Montgomery, newly elected at the time, agreed to meet with Cox’s family.

That paved the way for an avenue for a fresh new appeal.

After scrutinizing every element of the case, appeals attorney Meghan Bitoun discovered that a small but critical oversight in Cox’s case turned what should have been a maximum two-year prison sentence into a one-way ticket to Angola.

Bitoun found that Cox was never given credit for time served that he was granted by a judge after his first conviction in 1999. Under the state's old habitual offender law, convictions had to fall within 10 years in order to invoke harsher sentences.

When Cox was sentenced to life, prosecutors argued that he fell seven days inside of the 10-year “cleansing period.”  But with the nine days credit for the time he was locked up before he was released on probation in the 1999 burglary case, Cox actually falls two days outside of the necessary time frame.

“I must have calculated it 20 times. I couldn't believe what I was seeing,” Bitoun said. “I looked through your story again because the timeline was so close.”

Had those overlooked days been taken into account, Cox, now 42, faced a maximum of two years.

“It's shocking and it's disheartening to me because if I hadn't been able to find these different things he might not even have a chance,” Bitoun said.

WWL-TV’s previous “Left Behind” investigation exposed a pattern of sentencing calculation delays that lead to hundreds of inmates kept locked up after their sentences ended. The cost to taxpayers for the over-detention has been calculated at several million dollars a year. In most cases, a slow and complex process of determining release dates is to blame.

But in Cox's case, the miscalculation at the beginning of his case is what doomed him.

“The result of this error is that Mr. Cox – a skilled craftsman, father and Class A Trustee – was sentenced to serve the rest of his natural life in prison,” Bitoun wrote in her appeal.

Bitoun raised several other issues, including the fact that several of the laws that put Cox away for life have since been discarded, including shrinking the 10-year multiple offender period to five years. She wrote that that what happened to Cox “is truly a shock to the sense of justice.”

In short, the DA’s office agreed that Cox’s life sentence was a mistake.

“I was so overwhelmed,” said Cox’s sister Reeshemeh. “I cried first. I called my sister and I called my mom. I just was overjoyed.”

Cox’s childhood friend, Aisha Smith, was one of the first people notified. The news left her speechless.

“I am so excited,” Smith said, catching her breath in between tears of joy. “Thank everybody. Thank Channel 4. Thank the attorney. Even thank the DA's office.”

Cox’s mother Lorraine, who is battling health issues, wondered if she would ever see her only son come home. Now, it appears she will get her wish.

A hearing on Cox’s resentencing has been set for March 10. He has been locked up for 10 years, years beyond the two-year maximum sentence he should have faced.

RELATED: They're left in jail days, weeks even years past their sentences and it's costing us millions