Ankle monitor program gave car burglary suspect a 'get out of jail free card' until he was shot, re-arrested 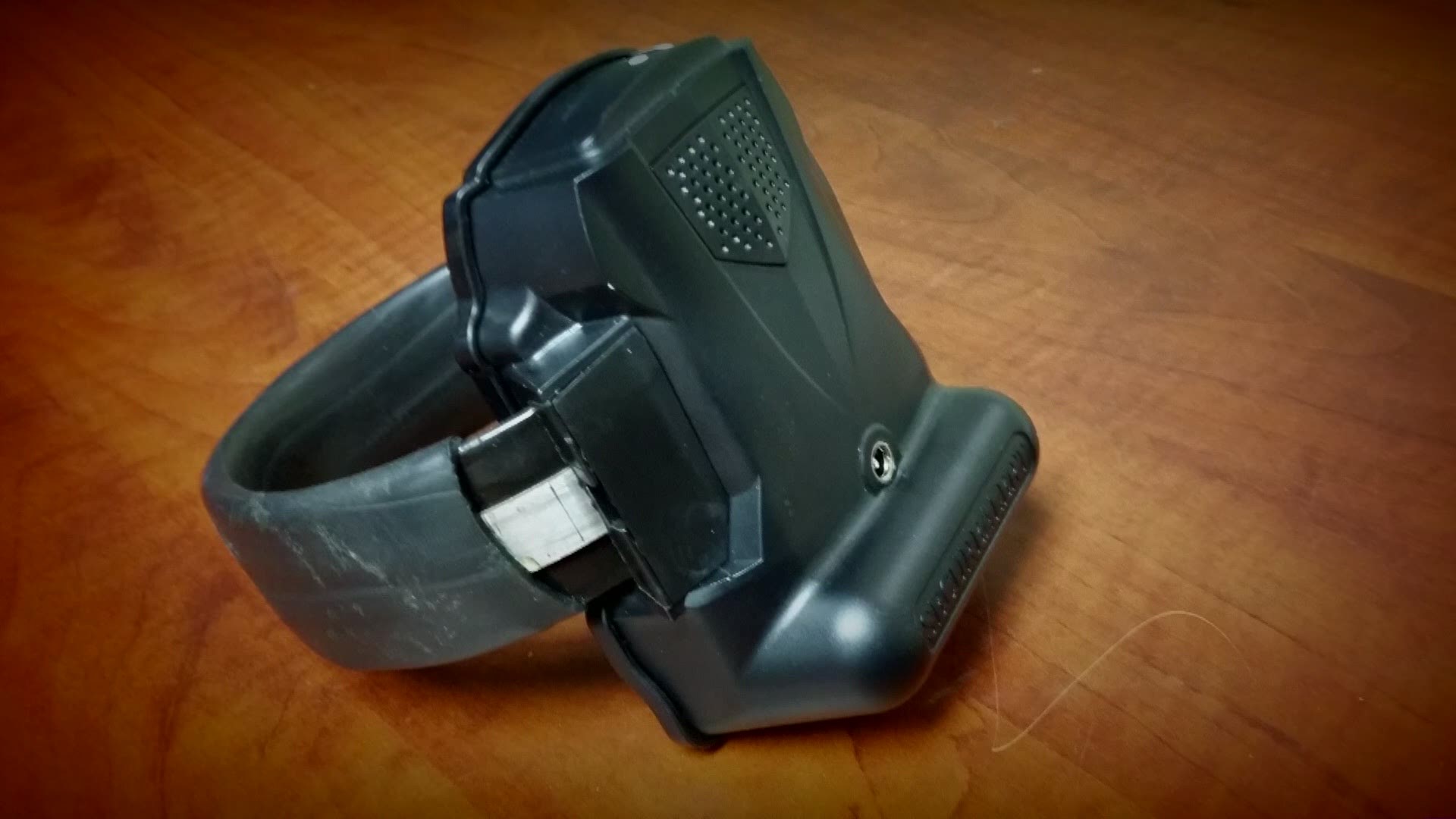 NEW ORLEANS — New Orleans police have linked 21-year-old Don Robiho to as many as 80 car burglaries. Police viewed him as enough of a menace last fall to broadcast a “be on the lookout” bulletin with security camera video footage and his picture to help catch him.

Once detectives caught up to Robiho in September, they booked him in 58 cases, along with separate gun and weapons charges from outstanding warrants. One of the warrants accuses him and another man of opening fire during a shootout in Treme.

Leading up to that September arrest, Robiho had been booked three different times in 2020 – in January, March and May – but remained free after posting bail each time, court records show. Finally, after his September arrest as one of the city's busiest car burglars, a magistrate commissioner took steps to rein him in: ordering Robiho to wear an ankle monitor and placing him on house arrest.

But even electronic monitoring ordered by the court didn't seem to slow him down. The house arrest was ultimately loosened to the point that Robiho was coming and going as he pleased.

“We've gone back to the bad old days where, essentially, we are releasing people on the honor system,” said Rafael Goyeneche, president of the Metropolitan Crime Commission, a non-profit criminal justice watchdog group.

Robiho was arrested again in May, this time booked with possession of a stolen car. At the time of his arrest, Robiho was still wearing an ankle monitor. But before he was booked into Central Lockup, a police report shows he first went to University Medical Center. That's because Robiho had been shot through the arm.

“This is another example in the Robiho case where an offender who is charged in a laundry list of burglaries and other assorted felonies and a few misdemeanors is basically given a get-out-of-jail-free card,” Goyeneche said.

Electronic monitoring of New Orleans criminal defendants was already being scrutinized following the fatal stabbing of Portia Pollock, allegedly by 46-year-old Bryan Andry. Andry was ordered to wear an ankle bracelet by Judge Angel Harris, but records show that condition never made it onto Andry's release papers.

RELATED: Suspect in fatal carjacking was supposed to have an ankle monitor; here's why he didn't

“We've got a public that is very fearful of what's happening now,” Banks said in his opening comments. “We can't have two-sided with crime going up and then the system's falling apart.”

A deeper look at the Robiho case reveals the haphazard nature of the current monitoring programs, which have been provided by several private operators since the collapse five years ago of a program by the sheriff's office and NOPD.

Robiho's most recent case odyssey began in Magistrate Court, where the court's risk assessment rated him as a 4 out of 6, recommending “intensive supervision.”

Based on that, Magistrate Commissioner Robert Blackburn issues an order combining $13,000 in bail on three counts with a free release on recognizance on another 89 counts, most of them related to car break-ins. Blackburn also ordered home incarceration.

But when the case was assigned to Judge Angel Harris, the same judge presiding over the Andry case, that changed.

According to docket entries and electronic monitoring records, Harris modified his home incarceration a couple of times, first to allow him to look for a job during the day, then to allow him to be out at night when he asked to work music gigs.

“Those conditions were essentially lifted by Judge Harris,” Goyeneche said.

At the City Council committee hearing, the judges said setting conditions – or lifting them – is within their discretion.

“A person could be on an ankle monitor and not have a curfew,” Judge Robin Pittman said. “We may decide not to do a curfew. So it really varies on a defendant-by-defendant or case-by-case basis.”

Robiho's roaming privileges came to a crashing halt on May 8 when he was shot inside of the stolen car. This police report shows that Robiho told officers he was “chilling” in the French Quarter after 10 p.m., then shot as he and three others were driving to the Little Woods neighborhood.

“The judge is failing to utilize the benefits of electronic monitoring,” Goyeneche said. “That's like putting a screen door on a submarine. It's just not going to work.”

Records show the judge was alerted to Robiho being shot by a report from the electronic monitoring company, Assured Supervision Accountability Program, or ASAP. In the report, the company expresses its concern with the judge’s loose conditions. Even Robiho's mom was alarmed, quoted in the report saying she “does not understand how is able to travel as he does.”

“That's not a fashion accessory,” Goyeneche said of an ankle bracelet. “It's a public safety tool.”

A couple of days after Harris received the report, the record shows she put him back on his original restrictions: 24-hour home incarceration, where he remains today.

Records obtained exclusively by WWL-TV show that at least 13 other defendants on ankle bracelets have no restrictions other than to remain in Louisiana. At least 33 others have restrictions ranging from 24/7 home incarceration to travel within a 50-mile radius of home.

When pressed by the City Council for answers about whether the court is prepared to adopt criteria for electronic monitoring operators and uniform standards for its use, the judges of criminal court said that, for now, they have no answers.