Workers in the area at the time said four shots rang from the car despite a crowd of people standing on the sidewalk just yards away. 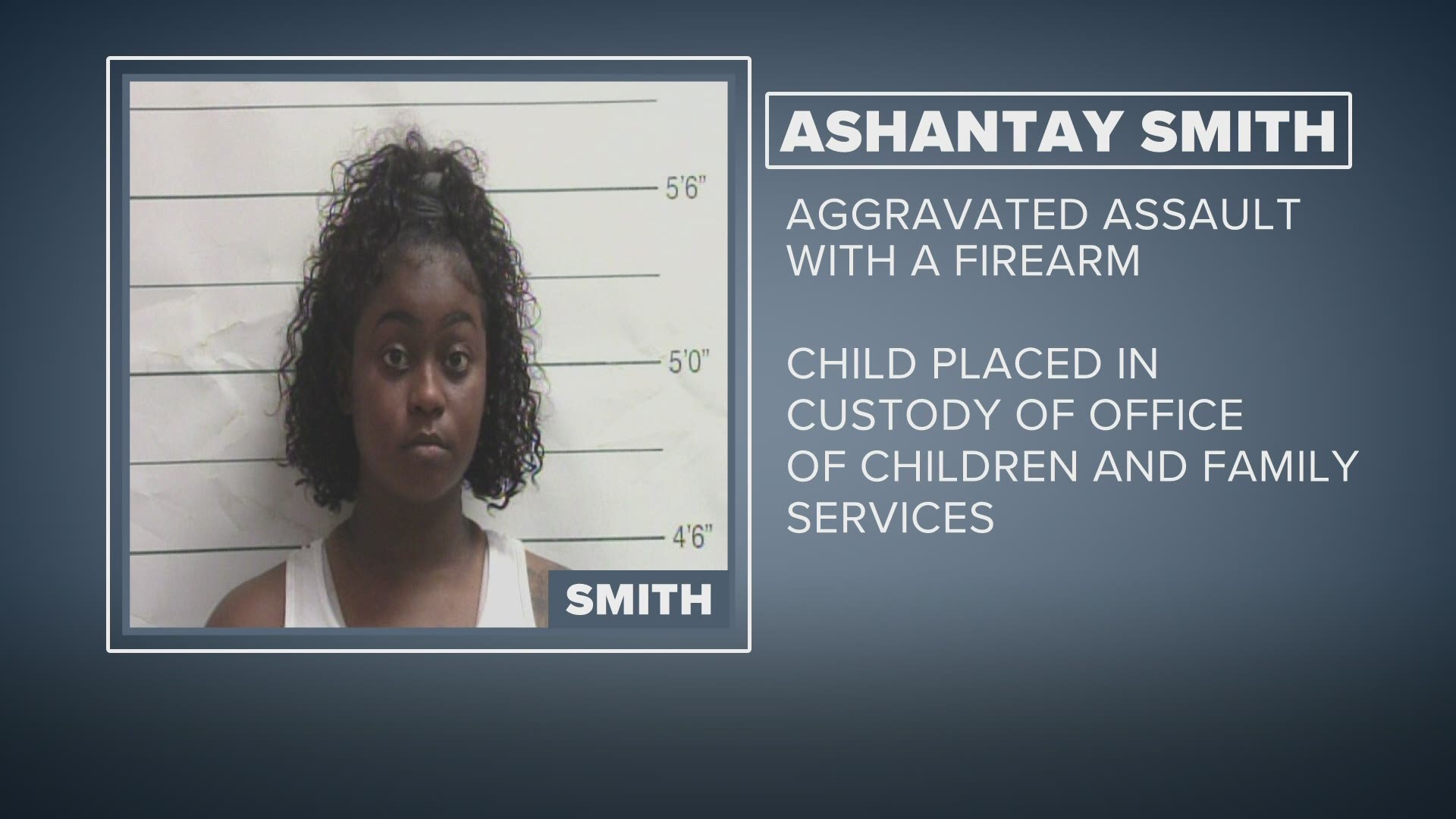 NEW ORLEANS — Sidewalks were filled with people and traffic was busy on Canal Street at lunch hour Thursday when a case of road rage in the middle of the street brought activity to a screeching stop with the sound of gunfire.

The commotion broke out at corner of Decatur and Canal streets at about 1 p.m. in an apparent case of road rage involving a pedestrian and a woman in a car with a young child, police said.

What started with harsh words quickly escalated, witnesses said. Workers in the area at the time said four shots rang from the car despite a crowd of people standing on the sidewalk just yards away.

The driver of the car, Ashantay Smith, 23, was booked with aggravated assault with a firearm. A toddler who was in the car with Smith was placed into the care of the office of Children and Family Services.

Police said Eighth District officers were already near the scene and made a quick arrest. Coincidentally, a large group of officers was also nearby after just leaving the Sheraton Hotel following a police awards ceremony.

A magistrate commissioner set Smith’s bail at $40,000. As of Friday evening, she remained locked up.