“Even a prosecutor may be held accountable when that attorney directs the fabrication of evidence during a homicide investigation," one attorney says. 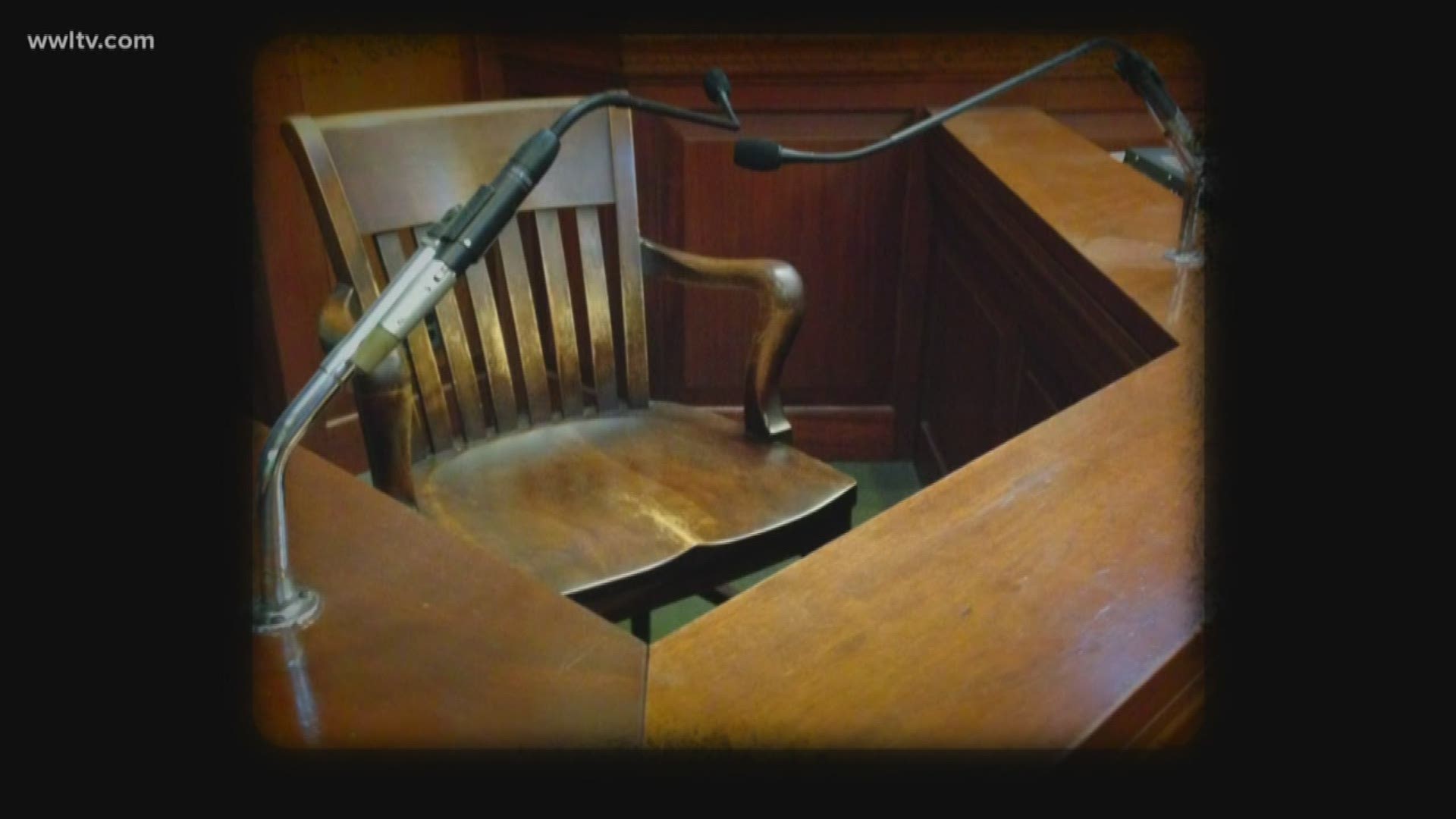 Perrilloux is accused in the lawsuit of coercing a 10-year-old to fabricate testimony in a 2002 capital murder case against Michael Wearry, testimony that helped put Wearry on death row for the brutal murder of a 16-year-old pizza delivery boy.

Perrilloux filed a motion to get the lawsuit dismissed based on prosecutorial immunity, but U.S. District Judge Shelly Dick ruled that his “alleged use of intimidation and coercion to procure fabricated testimony went beyond the scope of the prosecutor’s role as an advocate for the state.”

The lawsuit was filed on Wearry’s behalf by the Roderick and Solange MacArthur Justice Center. Jim Craig, director of center’s New Orleans office, applauded the ruling.

“Judge Dick’s opinion makes clear that in the United States, nobody is above the law,” Craig wrote in a statement. “Even a prosecutor may be held accountable when that attorney directs the fabrication of evidence during a homicide investigation. We look forward to the discovery process, and ultimately to a trial, where we can confront these misdeeds in a public forum.”

The lawsuit claims that Perrilloux, along with co-defendant Marlon Kearney Foster, the former Livingston Parish Chief of Detectives, used threats and intimidation to get then-10-year-old Jeffrey Ashton to lie about seeing Wearry and other defendants near the murder scene.

In an Eyewitness Investigation, WWL-TV spoke to Ashton, now 30, who recanted his 20-year-old testimony. He now says he was nowhere near the crime scene and never saw Michael Wearry.

“I seen none of that,” he said. “On the night that everything happened, I was not in Springfield, period. We was at the Strawberry Festival.”

Ashton says his trial testimony was coached by Perrilloux, in office since 1996, and Foster.

The case has haunted Livingston Parish since Eric Walber’s body was found on a gravel road shortly after he delivered a pizza in a remote area. Evidence showed that Walber was kidnapped in his own car, then brutally beaten before being run over several times.

Despite a flurry of early leads, detectives came up empty. The case was featured twice on the TV show “America's Most Wanted.”

A breakthrough came two years later when a jailhouse snitch named Sam Scott said he participated in the crime, pointing the finger at Michael Wearry and four other men.

Another key witness was Ashton, who was 10 at the time of the murder. Police say he was overheard by a teacher talking about the case.

The testimony of Scott and Ashton helped convict five men, including Wearry, the lone defendant sentenced to death. Wearry appealed, and his case went all the way the United State Supreme Court. In a 7-2 ruling, the high court threw out Wearry's conviction based on additional evidence prosecutors withheld from his defense team.

But the Supreme Court didn’t just send the case back to the trial court. In an extremely rare step, the court also scrutinized the entire trial, referring to the case as “a house of cards.”

With the federal civil rights lawsuit hanging over his head, Perrilloux agreed to a plea deal with Wearry in December, a month before he was set to be retried for first-degree murder.

In the plea deal, Wearry pleaded guilty to manslaughter and agreed to a 25-year sentence.

Monday’s ruling by Judge Dick, chief judge of the U.S. District Court for the Middle District of Louisiana, is a rare instance in which a district attorney has been denied immunity in connection with prosecuting a case.

“Wearry has successfully stated a claim that Perrilloux was acting outside of the traditional role of a prosecutor when he committed the alleged constitutional violations,” Dick wrote in her 22-page opinion.

Perrilloux and Foster could not be reached for comment Monday.