The East Baton Rouge parish attorney’s office declined to comment on the new suit, stating that it does not comment on pending litigation. 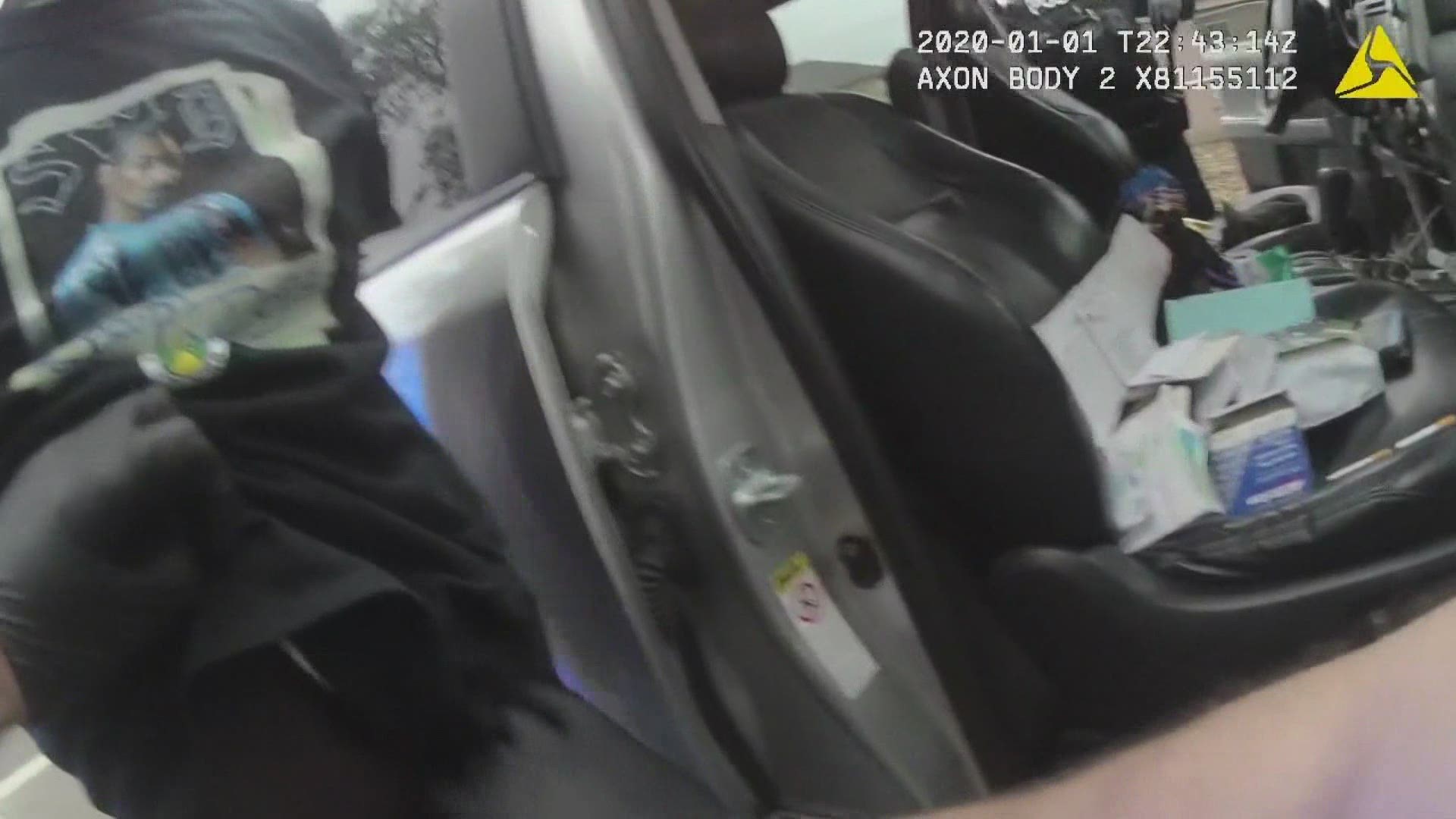 BATON ROUGE, La. — The police body camera video of Baton Rouge police officers strip-searching a 23-year-old man and his 16-year-old brother after a traffic stop generated outrage after being aired on national news in May.

It also forced the city to pay damages to the family to settle a civil rights lawsuit.

But one day after the story aired on CBS News, the attorney representing the family, Thomas Frampton, was threatened with arrest for contempt of court for allegedly releasing the video, even though the footage was already a public exhibit in the court record.

New Orleans civil rights attorney William Most has now filed a new federal lawsuit against the City of Baton Rouge, claiming the contempt motion was retaliatory.

“This is absurd,” Most said about the lawsuit, filed in the Middle District of Louisiana. “A judge said this was police misconduct. The city settled it for money with the family. And they disciplined the officer involved. Then when it became a news story, they tried to throw the lawyer in jail, which is absolutely, absolutely unacceptable and unconstitutional.”

The East Baton Rouge parish attorney’s office declined to comment on the new suit, stating that it does not comment on pending litigation.

But Most’s suit on behalf of Frampton, a University of Virginia law professor and former New Orleans public defender, states that Baton Rouge filed a petition in juvenile court to hold Frampton in contempt, alleging that Frampton “released the records of a juvenile court proceeding without authorization.”

Most, however, points out that there never were any proceedings in juvenile court and that “the videos in question had been public since November 2020.”

The lawsuit claims the contempt motion was filed in retaliation after the story was widely circulated in the national and local news.

“Defendants explained in their petition that they took action when they did because of the 'negative correspondence from the public' after the story aired on CBS,” Most wrote in the lawsuit.

The traffic stop of the two brothers, and subsequent search of the house of their home, took place on Jan. 1, 2020. The 23-year-old, Clarence Green, was taken to jail and booked with illegally carrying a gun while on probation. After five months in jail, Green was released when a judge ordered the charges dismissed.

In his order, U.S. District Judge Brian A. Jackson wrote, “The state agents in this case demonstrated a serious and wanton disregard for Defendant’s constitutional rights, first by initiating a traffic stop on the thinnest of pretext, and then by haphazardly invading Defendant’s home (weapons drawn) to conduct an unjustified, warrantless search.”

In his interview with CBS, Frampton said, “What's captured in the video bears a closer resemblance to sexual assault than it does to constitutional policing. The officers involved were clearly outside the bounds of anything that the Supreme Court has said is permissible for law enforcement officers to do.”

Baton Rouge Mayor-President Sharon Weston Broome described the footage as “disturbing.” Last week, the Baton Rouge Police Department announced that one of the officers involved, Ken Camallo, was demoted from sergeant to corporal and ordered to serve a 75-day unpaid suspension.