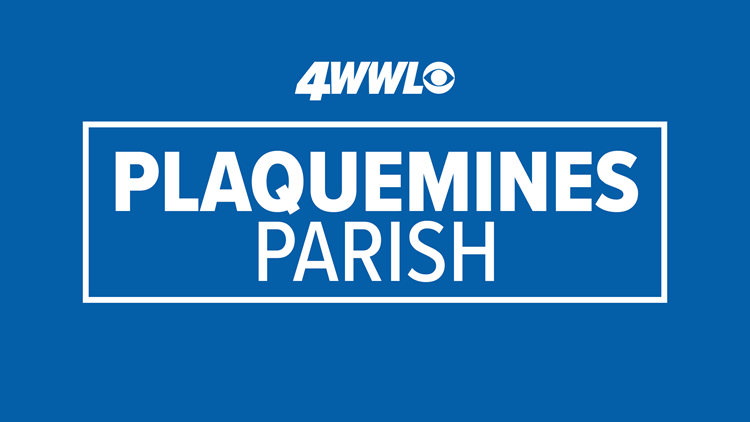 PLAQUEMINES, La. -- One of the great undeveloped assets in resource-rich Plaquemines Parish is the Mississippi River.

Despite owning about 60 miles of land on each side of the river, the parish has virtually no public port facilities.

The parish recently hired a consultant to change that. Trident Holdings of Nova Scotia, Canada has already been paid more than $500,000 to match potential port sites with industry partners who might be willing to locate in Plaquemines.

Councilman Burghart Turner, of Port Sulphur, said the development of public port facilities could be a gold mine for the parish, especially with the decline in the oil and fishing industries, Plaquemines' longtime economic mainstays.

'We want to develop a port and we want to do it quickly. It's in our best interest,' Turner said. 'Economically, that can be the greatest boom to the parish.'

But Turner says he was sorely disappointed by Trident's performance in Phase One of the contract, in which Trident identified sites already named in several earlier studies commissioned by the parish at a fraction of the cost.

'Just to identify the land, the sites, we already had that,' he said. 'So where's the new business? We did a study. Where are the fruits of it?'

Even more troubling to Turner is Trident's Phase Two contract, approved by a divided council on July 28. In that deal, a parish consultant who helped draw up the contract is now working for the winner, Trident Holdings.

The consultant in question is Bruce Badon of Burk-Kleinpeter Inc., a New Orleans engineering firm with extensive business in Plaquemines.

In a pointed exchange at the July council meeting, Turner asked Badon, point-blank, how he and Burk-Kleinpeter ended up in the deal he negotiated.

'You got somebody negotiating the contract, right, then you go to work for them?' Turner asked.

'I think it's a misrepresentation to say we negotiated the contract.' Badon responded. 'We assisted the council in helping y'all draw up the contract which you ultimately approved.'

Phase Two of the contract to implement a port master plan could be worth at least $400,000, according to the deal. And Badon is listed in the contract at the top pay rate of $265-an-hour, the same as the Trident consultants.

'I think it's probably unethical to be able to screen the proposals and then be a part of the team,' Rousselle said.

The contract was approved with five of nine council votes the bare minimum with two no votes, one abstention and one absence. A check of state campaign finance records show that each of the council members who voted in favor of the contract Keith Hinkley, Sturat Guey, Anthony Buras Jr., Jeff Edgecomb and Marla Cooper received campaign contributions from Burk-Kleinpeter.

Further inspection of the campaign records show that the two council members who offered the Trident contracts for approval received the most money from Burk-Kleinpeter. Hinkley received $3,500, while Buras received $2,500. The reports also show that Hinkley and Buras received $1,000 contributions directly from Badon that were promptly refunded. Neither council member returned calls for comment about the contributions.

Turner said he, too, was offered a contribution from the Burk-Kleinpeter firm, but he politely refused the money. He said it was Badon who personally offered him the contribution. Now Turner is raising questions about Badon beyond campaign donations.

The only local contact for Trident is listed as the law office of former parish attorney Eric Lundin III. Attempts to contact the company through Lundin were unsuccessful; he said he said he dropped Trident as a client in July.

Calls to Bruce Badon and Burk-Kleinpeter were not returned. Requests for interviews with Plaquemines officials were referred to the Parish Attorney's office, which declined to answer questions and has yet to produce documents in response to several public records requests.

Have a story tip for 4 Investigates?Click here to submit anonymously.