Two St. Bernard prison guards sentenced in case of inmate who died after being held 10 days without medication

Deputies repeatedly denied Henry proper medical attention despite her pleas for help and dire warnings from other inmates. 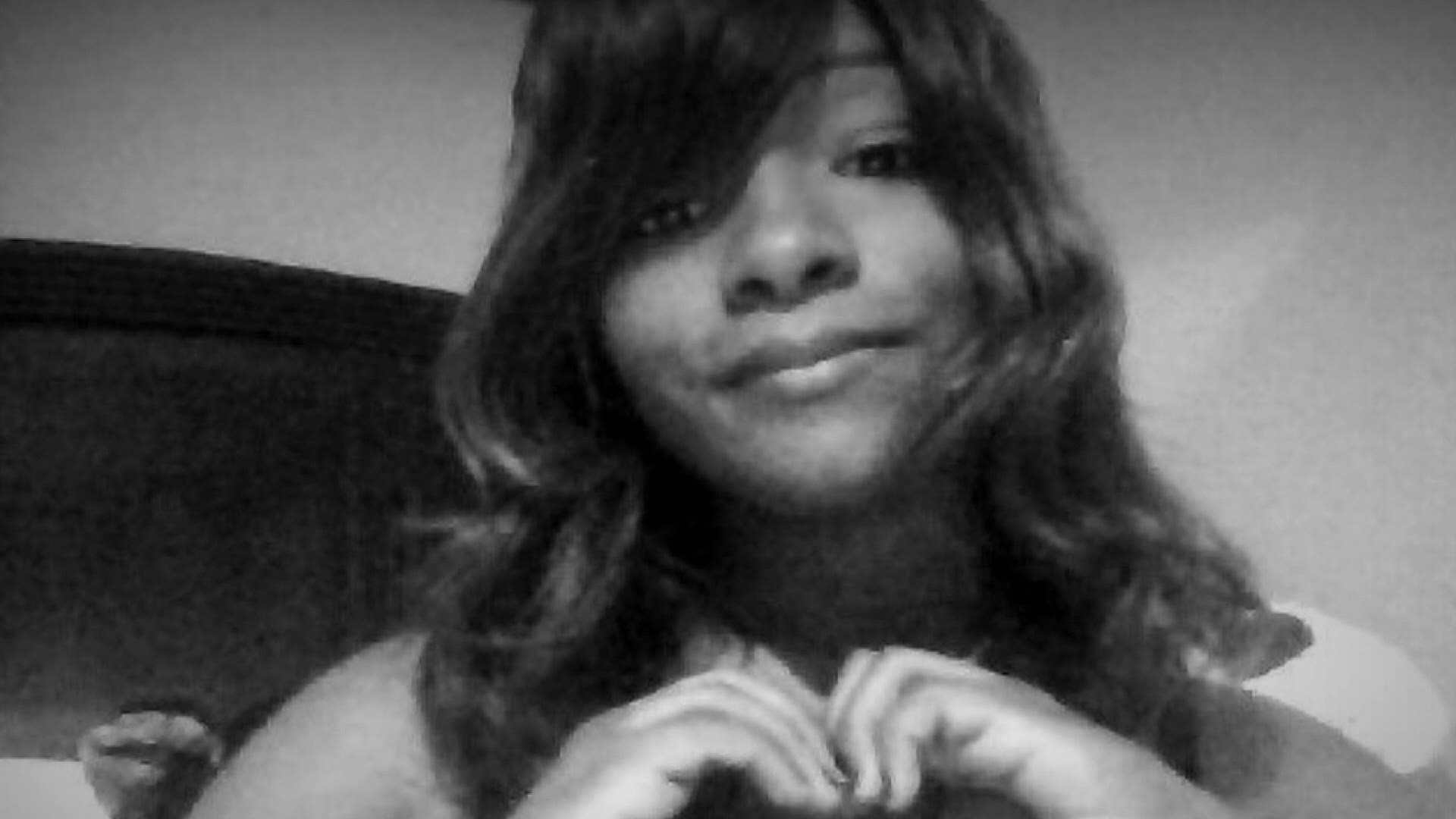 NEW ORLEANS — In emotional court hearings, two of the four former St. Bernard Parish Sheriff’s deputies who pleaded guilty to their roles in the 2014 jail death of a young mother were sentenced to prison time Wednesday, despite pleas from their attorneys for probation.

Debra Becnel, 60, was sentenced to three months in prison after pleading guilty to lying to the FBI about failing to adequately report the grave medical condition of Nimali Henry. Henry, 19, died of a rare but treatable blood disorder inside an isolation cell inside the jail on April 1, 2014.

Lisa Vaccarella, 58, was sentenced to 21 months after pleading to lying to the FBI and misprision, or concealing a felony. In her plea agreement documents, Vaccarella admitted that she “observed Henry in the isolation cell, lying unclothed face-down on the floor, breathing heavily.”

The prison time issued by U.S. District Judge Ivan Lemelle could be viewed as an ominous signal for Andre Dominick, a former captain and  the jail’s medical director, and ex-deputy Timothy Williams

Dominick and Williams each pleaded guilty to a far more serious charge – violating Henry’s civil rights – and could face far more serious sentences Thursday in separate hearings. Because the civil rights violations were committed under the color of law and led to Henry’s death, those convictions carry a maximum of life in prison.

Lemelle handed down the sentences after tearful testimony from members of Henry’s family.

Henry was jailed in March 2014 after getting into an altercation as she tried to retrieve her four-month-old daughter from the child's father. Despite facing relatively minor charges of simple battery, disturbing the peace and unauthorized entry, her bail was set at $25,000.

RELATED: She died in jail after 10 days without medication - All 4 accused jailers have now pleaded guilty

Deputies repeatedly denied Henry proper medical attention despite her pleas for help and dire warnings from other inmates. She died after 10 days in the jail, a stretch that her sister described as “torture.”

“Her last days horrify me because her death was so cruel,” Deshawna said.

“Why? Why did you do that to her?” asked Nimali’s grandmother Prisca Anslem,  “All she wanted was to hold her baby.”

Jah-Keim Isidore, Nimali’s younger brother, testified that his sister’s death sent him into a tailspin of grief and mental breakdowns. In his prepared statement from the witness stand, he ironically “thanked” the defendants “for dissolving all my dreams with my family…I hope you achieved the ecstasy you were seeking watching my sister suffer.”

Both Becnel and Vaccarella expressed remorse and offered apologies to Henry’s family at their separate hearings.

“I also have nightmares about this,” Becnel said in court. “I put trust in my upper rank that they would take care of her and they didn’t…I am so sorry for everything. I live with this daily.”

Vaccarella told the court, “Not a day goes by that I don’t think about Nimali…She should not have died.”

After Williams pleaded guilty, Vaccarella, Dominick and Becnel went to trial in November 2018, but after four days of testimony, Dominick shot himself in the chest.

The former captain survived and a mistrial was declared. That was followed by guilty pleas by all three defendants.

St. Bernard Sheriff Jimmy Pohlmann has been silent about the case since the original investigation. His office did not respond to an email asking for comment Wednesday.