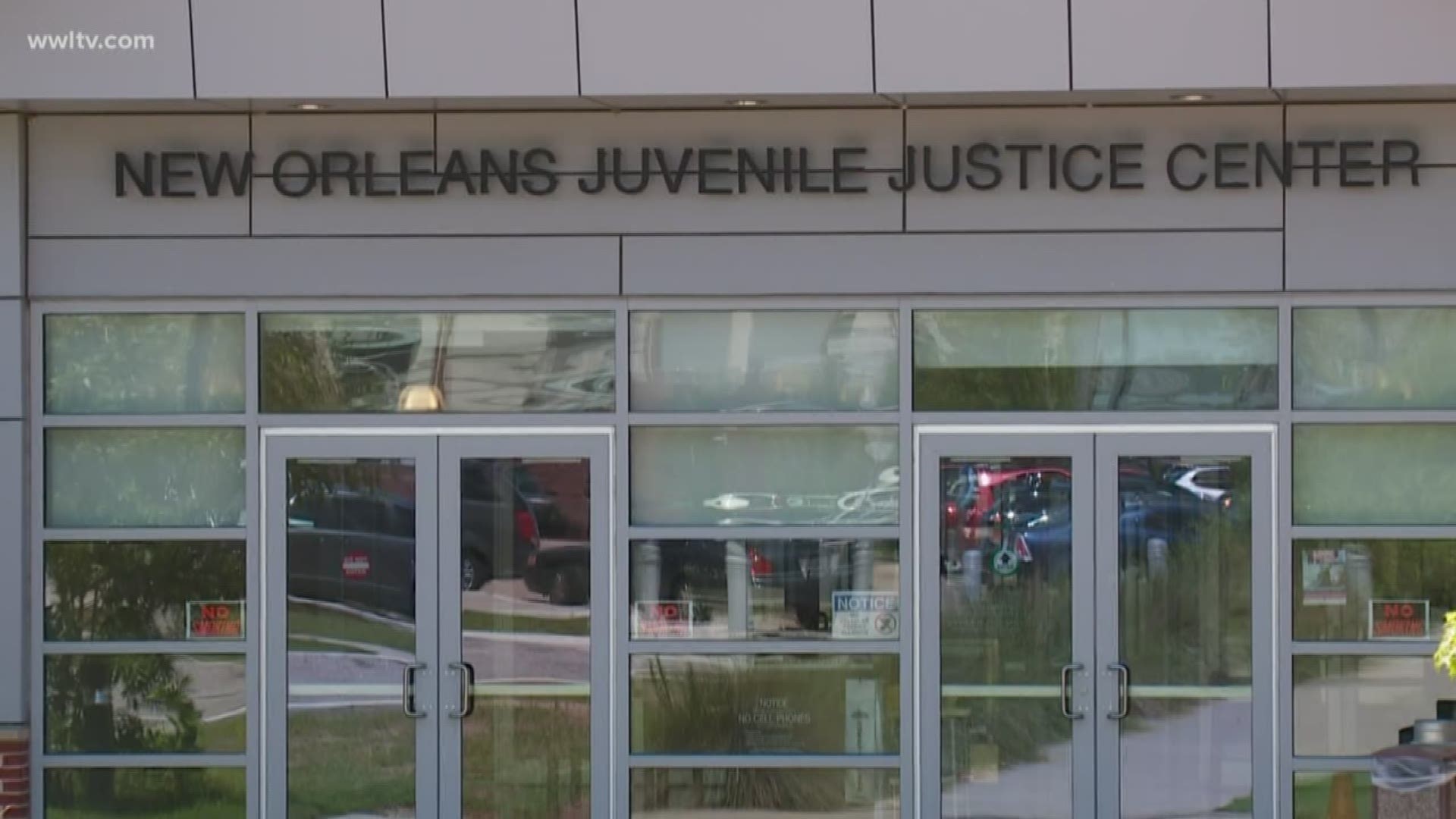 NEW ORLEANS — A 14-year-old accused of being the instigator in a recent carjacking spree was ordered detained on an unprecedented bail of $950,000 Tuesday, while one of his two 16-year-old co-defendants was hit with an equally uncharted $470,000 bail.

Judge Mark Doherty set the high bail amounts after a lengthy court hearing in which a parade of New Orleans police detectives described piecing together evidence in a 24-hour crime spree that included four carjackings in which the stolen cars were used in a variety of burglaries and beatings.

Detectives from four different police districts described using city crime cameras and license plate readers to zero in on the suspects as the crimes unfolded throughout the city. Upon arrest, the juveniles were booked in 16 crimes, 15 of which were found by Doherty on Tuesday to merit probable cause for their arrests.

The third juvenile, a 16-year-old, did not appear in court Tuesday.

The high bail amounts are a dramatic departure from less than a month ago, when the 14-year-old was released by Judge Tammy Stewart ordered the youth released despite his arrests in two crimes involving a gun: a false imprisonment and car burglary that ended in an armed standoff with the vehicle’s owner.

RELATED: 'Now is the time to stop this kid' - teenage suspects in carjackings were released days before attacks

The public debate over how to handle violent juvenile crime also has drawn in District Attorney Leon Cannizzaro, who has criticized juvenile court as having a “revolving door” for repeat juvenile offenders.

“We see what is, unfortunately, is the revolving door of juvenile court crops its ugly head again,” Cannizzaro said ahead of Tuesday’s hearing.

“We find that he is involved in 28 offenses. It seems to me, again, somebody is dropping the ball,” he said.

RELATED: 'No winners': 13-year-old sentenced in shooting that left man paralyzed but can get out at 17

Juvenile justice reform advocates have pushed for less detention and expanded alternatives to incarceration such as counseling, drug and mental health treatment and mentoring.

But a recent spike in juvenile crime in the city has sparked a wide range of public opinion. One person torn by the recent carjacking spree is one of the four victims whose vehicle was taken. In her case, like the others, she was ambushed while sitting in her car, punched in the face by the 14-year-old, then dragged to the ground.

After that case, which unfolded in a fenced-in parking lot on Elysian Fields, the group hit hard over the next 24 hours. Victims include a parent waiting for her child at the New Orleans Center for the Creative Arts building in Bywater, then a man and his passenger about four hours later at Thalia and Dorgenois streets. The final carjacking took place the next day on Decatur Street, where a victim was parked next to the Farmer’s Market.

The initial carjacking victim, a 34-year-old woman, said her first instinct was forgiveness for her youthful attackers, until she learned about the other victims and the extent of the crimes.

“I've experienced a range of emotions, starting with feeling a ton of empathy, not just for this one (14-year-old), but all three of these kids who went on this crime spree,” she said.

But after she learned about the youths’ criminal history, including their release from detention shortly before she was attacked, her feelings have grown conflicted.

“This wasn't just a first-time hurrah for them. They've been doing this. So now I'm just mad,” she said.

The woman, who works as an marketing professional, said she is primarily upset with the juvenile court system.

”I'm just kind of floored, because where's the level of follow-through and accountability on behalf of the judicial system,” she said. “More needs to be done.”