Why you need to boil the water when pressure drops

So why is there a boil water advisory when the water pressure drops? 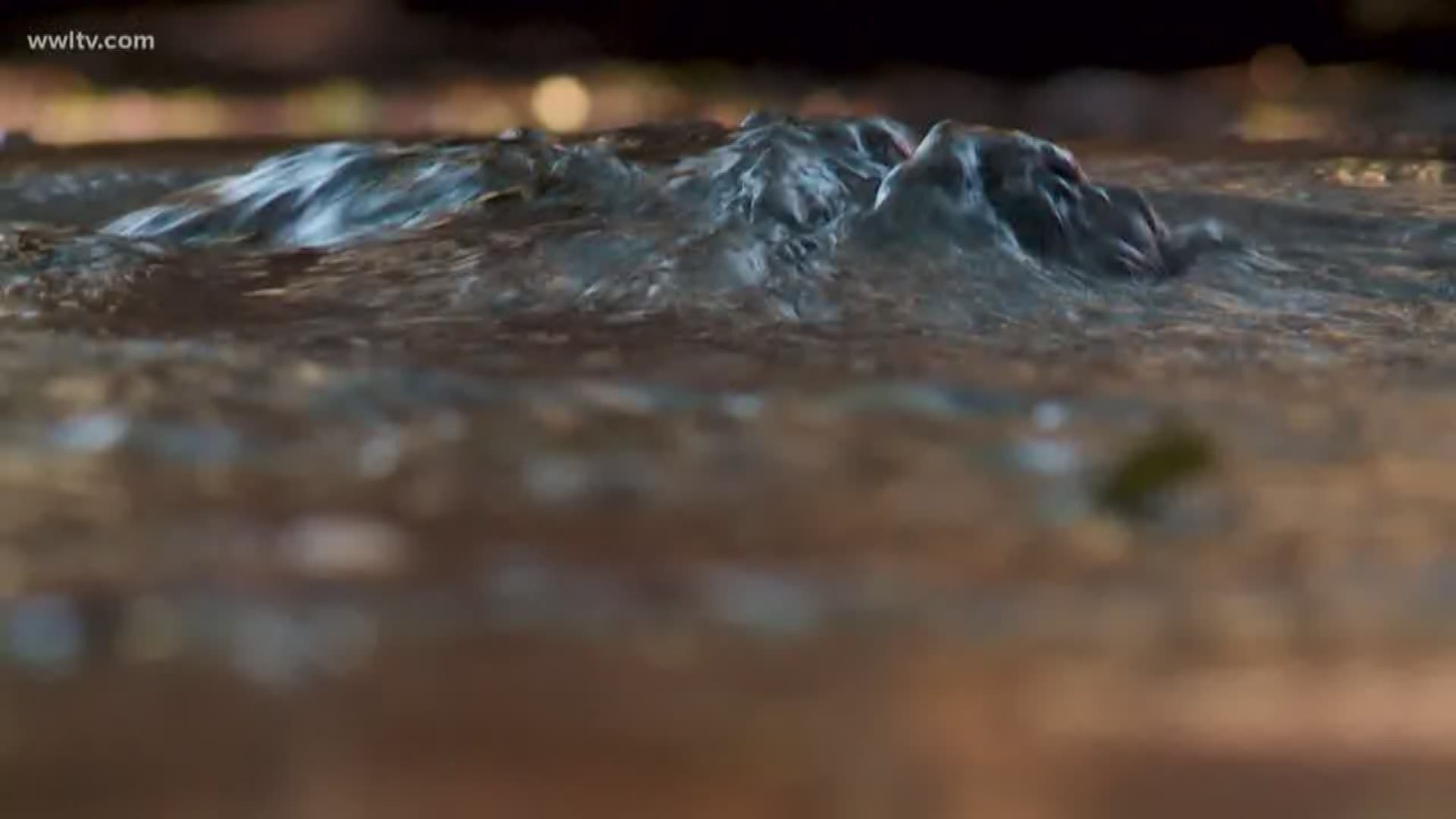 So why is there a boil water advisory when the water pressure drops?

When a city’s water system is running at full capacity, it is pumping water through thousands of miles of pipes – most of them underground – with a certain amount of pressure.

For example, in Orleans and Jefferson parishes, the water usually flows through the system at 50 pounds per square inch, or PSI. That pressure allows the treated water, which includes decontaminants such as chlorine, to flow through the pipes without any outside contamination seeping in along with way.

But there are times when the water pressure drops below the threshold that is considered safe for drinking water. In Louisiana, the threshold set by the state Department of Health and Hospitals is 15 PSI.

The pressure can drop for a variety of reasons, including power outages or – as the area has seen over the past several days – leaks in the water system, or too many people using too much water at once.

With much of our region going into a third straight day with boil water advisories, we’ve seen a one-two punch of problems: first, an overload of households running water to try and prevent freezing pipes, then pipes bursting as they thaw.

When the water pressure drops below acceptable levels, the thousands of miles of very old underground pipe have cracks and holes that allow groundwater to seep into the water system.

Some of that groundwater can carry harmful bacteria, bacteria that can only be eliminated by boiling the water.

Even after water pressure is restored, it can take an additional day or two to lift a boil water advisory as officials test pipes throughout the system to ensure they are not contaminated.