Mom said deputy told her son would 'be all right' in jail; 4 days later he was dead

When the same deputy who assured Angela Walker that her son was in good hands came to her door again four days later, on Jan. 2, her heart sank. She knew. 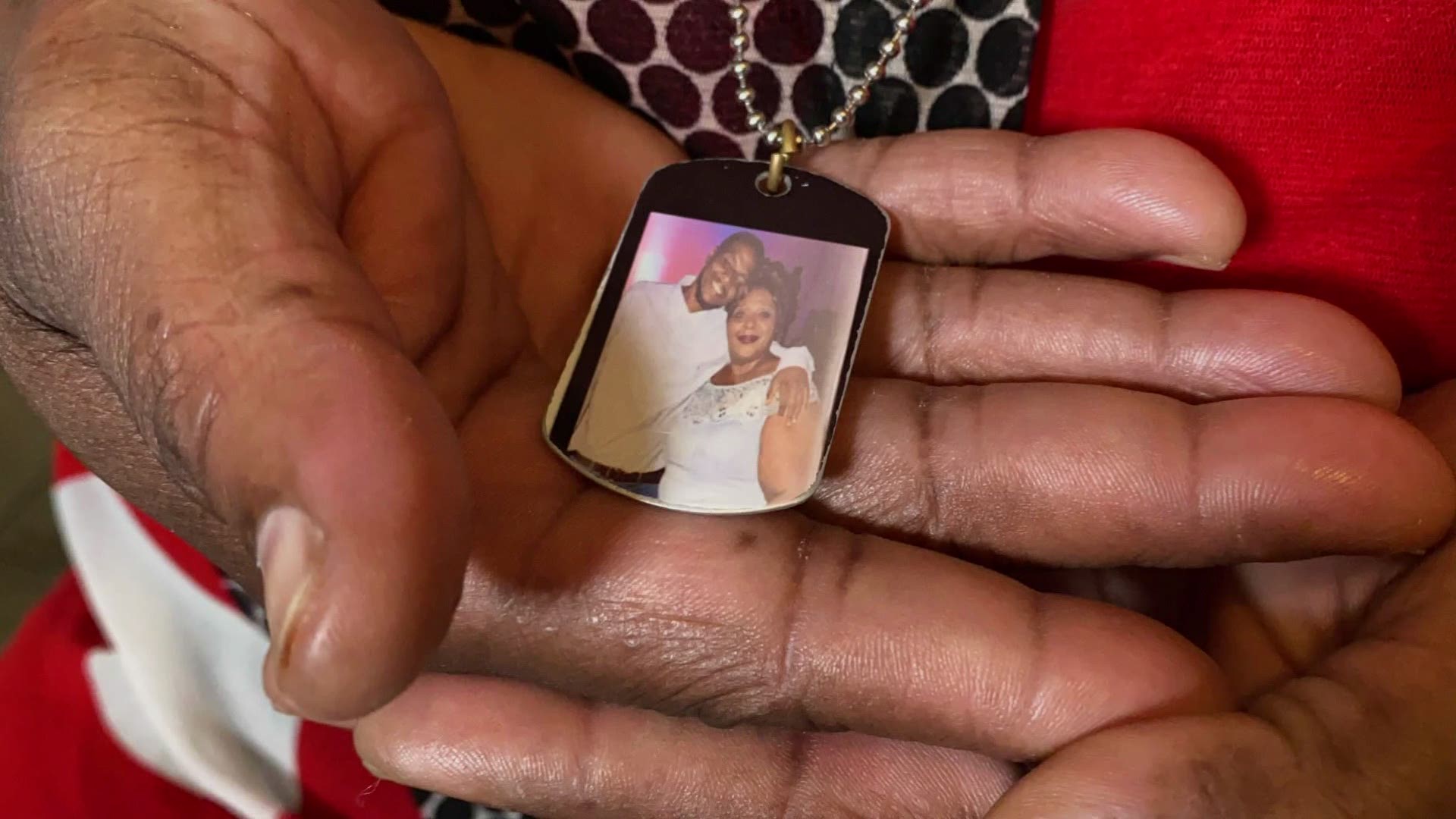 ST. BERNARD PARISH, La. — Marvin Walker was brought to the St. Bernard Parish jail in December 2020 after a traffic stop revealed a warrant for a missed court date.

Walker, 28, was in good spirits when he was booked, despite suffering from substance abuse and addiction. His cousin Willie Onidas was in the holding cell at the jail and on his way out when he crossed paths with Walker.

“Didn't seem like anything was wrong with Marvin at all,” Onidas said. “Marvin watched the whole LSU game. He and the deputy, both of them screaming and hollering at the TV.”

Nimali Henry case made her worry

Angela Walker, Marvin’s mother, grew nervous when she heard that her 28-year-old son had been picked up. She assumed her son would be given a new court date and released, but a deputy who came to her house said he would have to wait to appear before a judge. The deputy assured her that Marvin was in the “best place” for someone with addiction issues.

“He said, so don't worry about him. He's going to be all right,” Walker said.

But when Marvin didn't get released right away, she did worry. And for good reason.

“I was concerned because after that happened to that young lady, you know, and my son going in there with his addiction, I would worry that he would seek the proper help he needed,” she said.

"You don't just die in jail"

Like so many people in St. Bernard, Angela Walker knew all about the death of 19-year-old Nimali Henry at the jail in 2014. The young mother suffered behind bars for 10 days from a rare but treatable illness. Denied life-saving medication. Denied medical help even after she told deputies she was dying.

Four ex-deputies were recently sentenced to prison in a high-profile civil rights prosecution for their roles in Henry’s death.

With that tragic history at the jail, when the same deputy who assured Angela Walker that her son was in good hands came to her door again four days later, on Jan. 2, her heart sank. She knew.

“You don't just die in jail, you know, like that,” she said. “You're supposed to be there to watch over everyone that's there.”

Walker has filed a wrongful death lawsuit filed against the sheriff's office, claiming her son died after suffering severe but treatable withdrawal symptoms. With proper medical care, experts say even hard-core addictions can easily be safely managed through drug withdrawal.

“He clearly wasn't (given proper care) and deteriorated over a three and a half, four day period,” Bizal said.

The lawsuit cites inmate witnesses who claim they saw Walker in grave distress.

Walker has a hard time even talking about the case.

WWL-TV reached out to Sheriff Jimmy Pohlmann for comment, but his office declined, citing the ongoing litigation.

3rd medical death in a small jail since 2014

The pending lawsuits against the sheriff’s office don't just include the wrongful death claims on behalf of Walker and Nimali Henry. Less than three months before Walker died, another inmate – 50-year-old Eddie Mixon Jr – also died in the jail.

A lawsuit, filed by Mixon’s wife and daughter claims that jailers “refused or neglected to provide him with appropriate medical care” for a heart condition and high blood pressure. A sheriff’s office report noted that Mixon also suffered from drug addiction.

Barry Bernadas, a former FBI analyst, said the two deaths at the jail less than three months apart is troubling.

Bernadas is the person who tipped off federal agents that Nimali Henry’s gradual decline was neglected and mocked by deputies. Those claims are also made in the Mixon and Walker lawsuits.

“They could have saved that young woman,” Bernadas said about the Henry case. “Even if they didn't give her a medication, they could have sent her to the hospital. She got sick. They did nothing.”

To see the similar tragedies unfold not once, but twice, after Henry’s death is heart-breaking, Bernadas said.

“It's a relatively small jail for three deaths happening like that in four and a half, five years,” he said.

There is one significant difference between the circumstances of Nimali's death and the men who died in the jail more than five years later. Within two years of

Henry’s death, the sheriff's office hired a health care contractor, CorrectHealth, a company based in Atlanta that specializes in prison medical services.

In the Walker lawsuit, CorrectHealth is also named as a defendant. Bizal said both deputies and the health care workers missed Walker's obvious signs of distress, even though they were hired to handle medical screening and care of inmates, including the administration of needed medication.

WWL-TV reached out to an attorney for CorrectHealth, but did not get a response. The company, along with the sheriff’s office, has filed a motion to have the lawsuit dismissed.

“Essentially, you just watched somebody die a slow death,” he said. “Nobody cared enough to do what should have been done.”

“He's the captain of the ship and responsible for what happens in in prison,” Bizal said,

Angela Walker had been too distraught to publicly talk about her son's demise. But after seeing troubling similarities as the Nimali Henry case play out in federal court, she decided to break her silence to Channel Four.

“I'm just looking at how could this have happened again. Years ago and it happened and it's happening again,” Walker said.

She said Marvin, the younger of her two sons, was an avid church-goer who sang in the choir. As she pointed to portraits of her son as a child and young man she broke down in tears.

“All I have is these pictures,” she said, openly weeping. “My child. Could never hold him again. I can never hear I love you.”

RELATED: New mother died in cell as jailers mocked her, now her family can't even see the child

RELATED: Two St. Bernard prison guards sentenced in case of inmate who died after being held 10 days without medication