'My one and only child', family continues search for missing Northshore woman

Tracey, said her daughter made a call at about 6:30 p.m. to a friend while driving on Interstate-12. That’s the last time anyone has spoken to her. 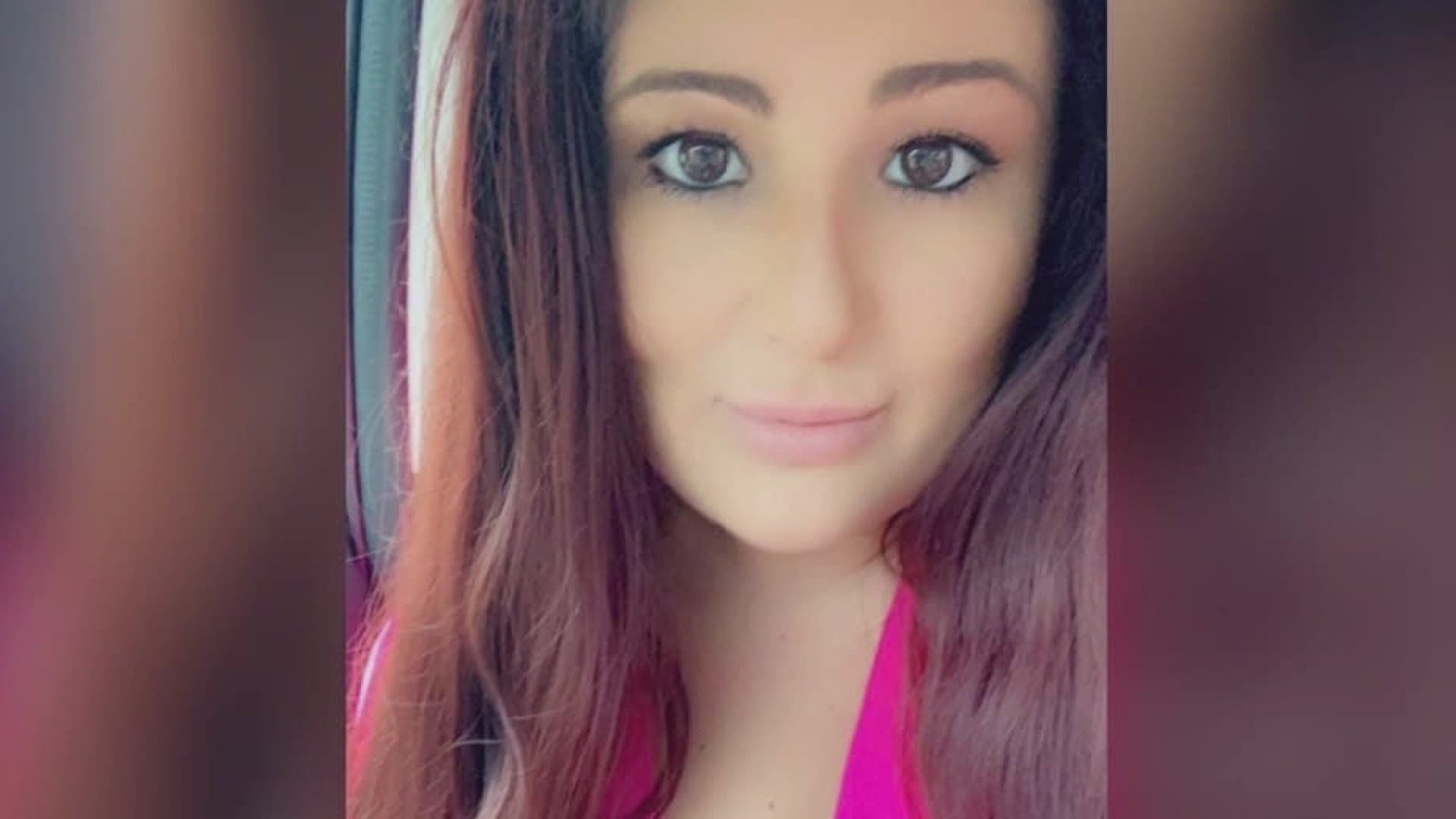 ST. TAMMANY PARISH, La. — Courtney Johnson, 34, hasn’t been seen or heard from since Tuesday evening when her mom says she was leaving work in Baton Rouge, headed to the Golden Nugget Casino in Biloxi to spend time with friends.

She never made it to the Golden Nugget though. Somewhere along the way, her mom said it seems like she just disappeared. Now the St. Tammany Parish Sheriff’s Office considers her a missing person and is asking for help in trying to find her.

Johnson is from the Madisonville area where her mom, Tracey, said her daughter made a call at about 6:30 p.m. to a friend while driving on Interstate-12. That’s the last time anyone has spoken to her.

Investigators in St. Tammany believe she made it to Mississippi, but beyond that is a mystery.

Johnson’s car, a dark-colored Mazda 6, has not been found and her cell phone is no longer working. Her mom said she also suffers from Multiple Sclerosis, which can cause her to become fatigued. Wherever she is, her mom just wants her home.

Johnson’s family and friends have been out searching for her, holding on to hope that she will be found. She also has a 13-year-old son at home. If you know anything that could help find her, you’re asked to call the St. Tammany Parish Sheriff’s Office at 985-898-2338.