New Orleans looks to get more than $1.5 million back in unpaid property taxes

Interim Inspector General Ed Michel told the City Council Governmental Affairs Committee on Tuesday that the amount of underpaid taxes could be in the millions. 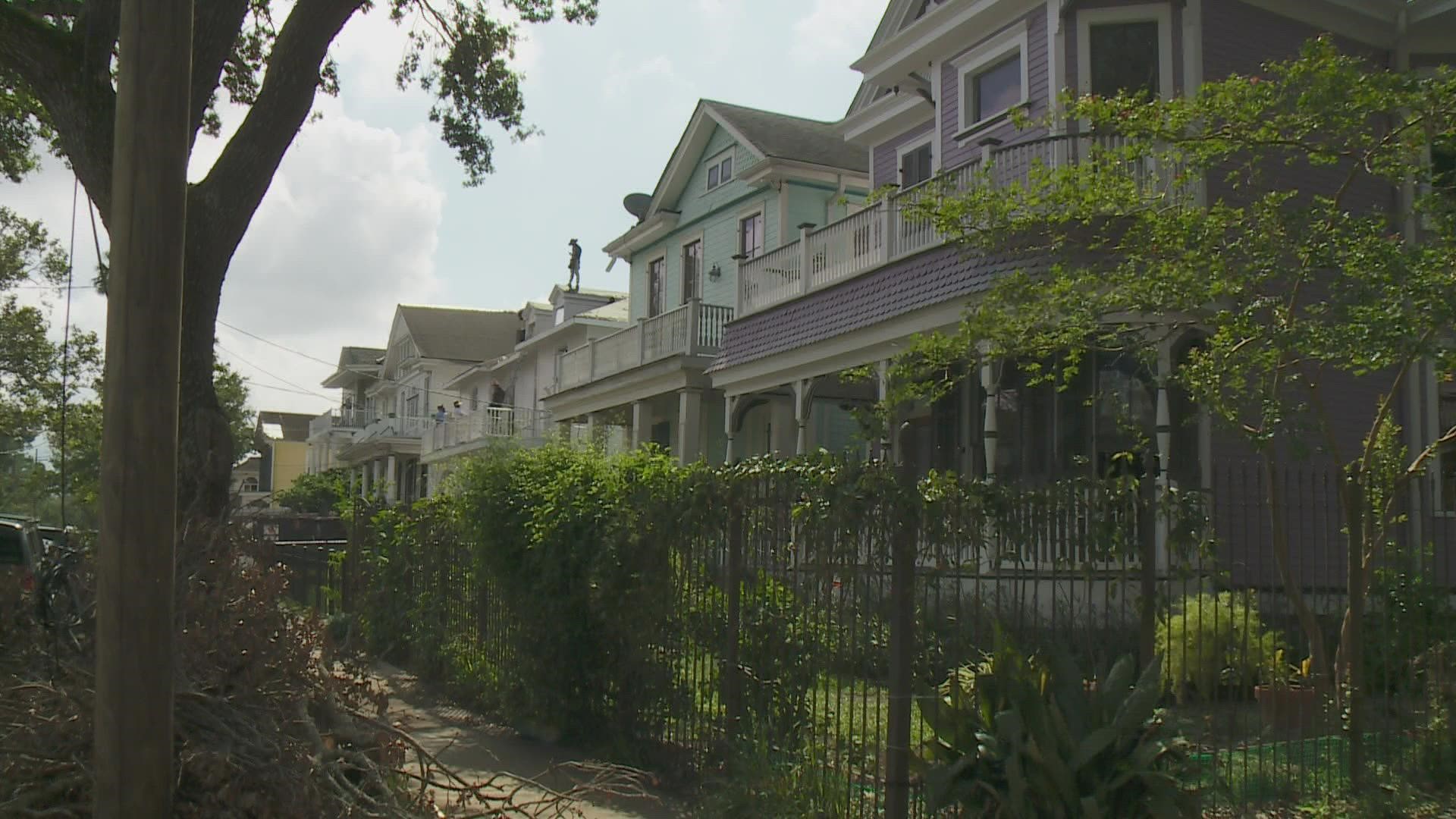 NEW ORLEANS — They say nothing is certain in life except death and taxes, but in New Orleans, death may lead to property taxes not getting collected.

A recent report by the New Orleans Inspector General exposed three city properties whose owners passed away, but new owners were underpaying property taxes by improperly claiming a freeze on property tax assessments.

The report helped the city recover nearly $50,000 in unpaid taxes, but the IG’s office on Tuesday told a City Council Committee that a more aggressive investigation could uncover many more cases and potentially recoup more than $1 million for the city.

The cases were exposed through tips to the IG's office that revealed a property owner had died, but the new owner improperly kept a tax assessment freeze, which is only granted for the disabled and people over 65. The assessment is the value of a home that determines how much the owner pays in taxes.

The owner of one of the properties, on Milan Street, died in 2013, but the freeze was maintained until it was flagged by the IG’s office last year, the report states.

Between the three residential properties, the city is getting $48,000 by clawing back the unpaid taxes.

Interim Inspector General Ed Michel said his office has already identified seven more properties, and he wants to launch a more aggressive investigation that could uncover many more.

Michel told the City Council Governmental Affairs Committee on Tuesday that the amount of underpaid taxes could be in the millions.

“We can uncover as many of these as we can receive and we need the public's help,” Ed Michel said. “You're looking at, on the low end, $1.5 million.”

Assessor Erroll Williams said his office he has removed about 80 such tax assessment freezes this year, but he knows more are out there.

“Some of them are because of age freeze, people being deceased, and some are just outright fraud from short-term rentals,” Williams said.

“You have to follow the death notices. And given the number of people who have died from COVID it is a lot of work,” he said. “It requires a lot of policing.”

The IG’s report explained that the unpaid taxes uncovered so far actually come to much more than the $48,000 that has been recovered, but state law only allows the city to get back what wasn’t paid over the three-year period before the problem is corrected.

The report also explains that intentionally claiming an assessment freeze is a state misdemeanor punishable by a fine of up to $500.

Anyone with information about possible property tax assessment fraud can contact the assessor or the inspector general’s office.

RELATED: No, a government shutdown will not stop or delay Social Security payments