Sources say Cornelius Garrison was cooperating with the FBI and U.S. Attorney's Office in the case. 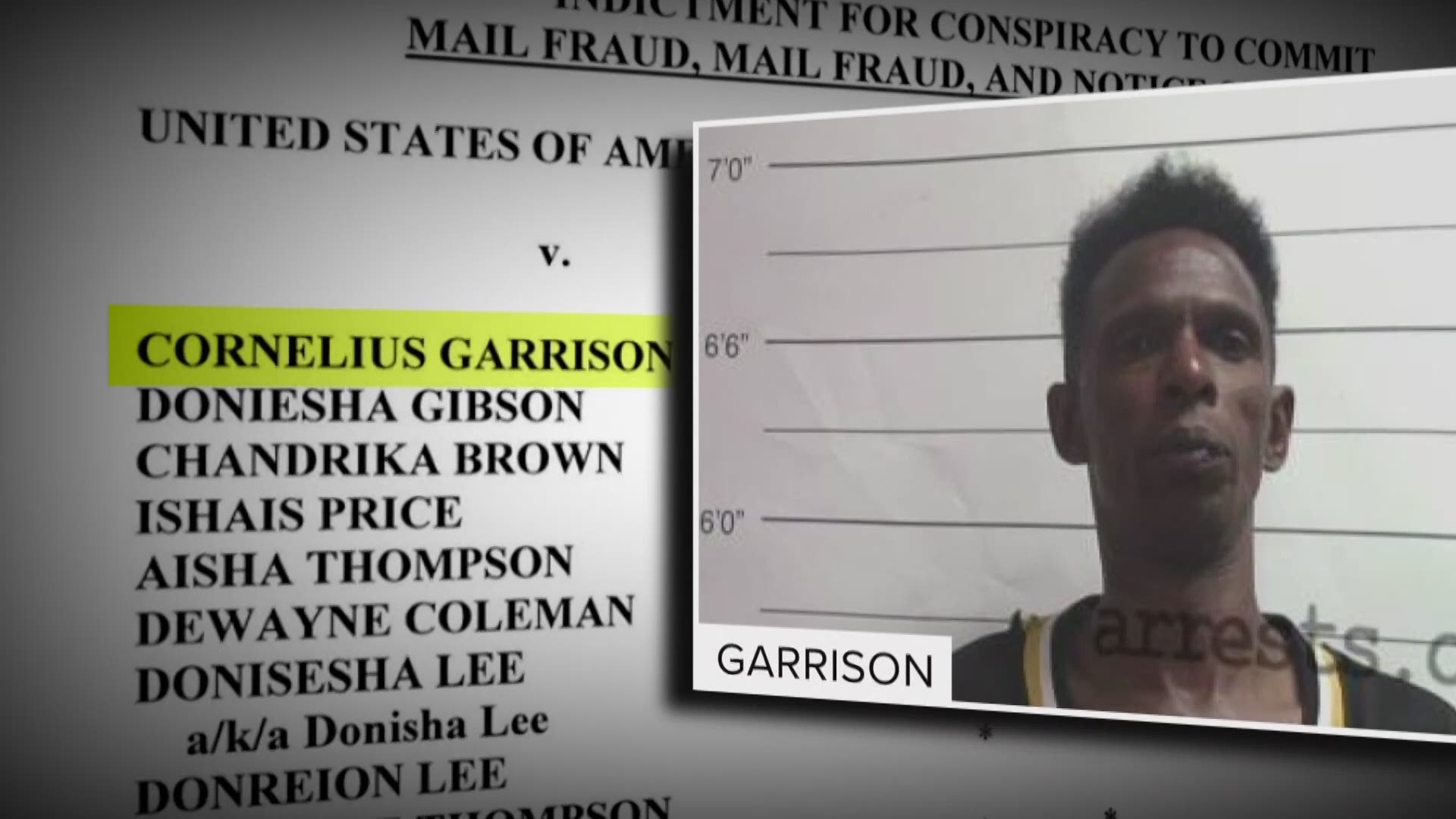 NEW ORLEANS — Four days after he was indicted, and months after multiple sources say he began cooperating with the FBI and U.S. Attorney’s office, a key figure in a sprawling investigation into the lucrative illegal racket of staged accidents and insurance fraud was murdered in New Orleans.

As recently as Monday, Cornelius Garrison told his attorney, federal public defender Claude Kelly, that he was scared. On Tuesday night Garrison, 54, was gunned down inside an apartment on Foy Street in the Columbia Parc apartment complex.

“He’s indicted Friday afternoon and less than a week later, he’s murdered,” Kelly said. “You have to be the village idiot not to see the connection.”

Kelly said that in multiple previous meetings with his client, he expressed fears about his safety.

In an extremely rare turn of events, the FBI has joined the New Orleans Police Department in investigating Garrison’s murder, multiple sources said.

“Extremely rare. And it shows the seriousness with which the federal officials, obviously they have the same concerns,” said Rafael Goyeneche, president of the Metropolitan Crime Commission, a non-profit watchdog group. “Was this a cooperating witness that was retaliated against and silenced because of his cooperation?”

Kelly would not confirm Garrison’s cooperation with the federal probe that has,  led to 28 defendants in several indictments and, so far, seven guilty pleas. But multiple sources in a position to know confirmed Garrison’s months-long cooperation.

Garrison was lining up to be, perhaps, the government’s most valuable witness. In the eight-defendant indictment announced Friday, Garrison is described as a ringleader who dealt directly with attorneys to orchestrate staged accident with 18-wheel trucks in order to file fraudulent lawsuits for big paydays.

“Garrison served as a slammer,” the indictment states in its introduction.

WWL-TV’s continuing investigation “Highway Robbery,” has obtained video footage and exclusive details about the inner workings of the scam, accidents which federal authorities say number in the hundreds.

In the indictment, Garrison is a slammer who lined up passengers to pack a vehicle, then got behind the wheel and intentionally sideswiped an 18-wheeler.

While the indictment focuses two truck accidents in 2017 in which Garrison was the ringleader and slammer, authorities attribute dozens more bogus accidents to Garrison over the years.

“It was further part of the scheme and artifice to defraud that Garrison staged over 50 accidents,” the indictment states. Garrison collected more than $150,000 for his role as an orchestrator of accidents for other co-conspirators.

In many staged accidents, the slammer will exit the car and put someone else behind the wheel, and sometimes re-emerge at the scene as an independent “witness,” one of the cases outlined in the indictment.

But in one of the cases in the most recent indictment, Garrison places himself in the car and claims he was seriously injured. Garrison and his attorney initially made a demand of $2 million for his injuries, the indictment states, but ultimately settled for less.

“Garrison endorsed a settlement check in the approximate amount of $650,000 that he received,” the indictment states.

The indictment goes even further.

From previous stories in WWL-TV’s "Highway Robbery" investigative series, we connected attorney Vanessa Motta and her fiance Sean Alfortish to accident lawsuits that have been halted at the request of federal authorities due to their ongoing criminal probe.

In references to Garrison’s six-figure settlement, the indictment refers to his attorney only as “Attorney B,” but Motta is listed throughout his accident lawsuit as his attorney of record during the settlement.

Motta’s attorney Dane Ciolino said his client was shocked by Garrison’s murder and said she could not have been involved in staging the 2015 accident with him because she was still in law school at the time.

Kelly said he could not discuss the particulars of the accidents and the indictment against Garrison, but he said he was devastated and deeply concerned about his murder.

“We talked Monday,” Kelly said. “I really, really liked him. He was just a pleasure. All he talked about were his kids. One of them plays semi-pro basketball. We talked about his plans after this was all over.”

“I’m really disturbed about what happened to Cornelius,” Kelly continued. “All I can say is I hope they nail whoever did this.”

WWL-TV left a message for Alfortish, but he has not responded.