The victims say the Archdiocese filed for bankruptcy to block lawsuits rather than because they are having severe money issues. 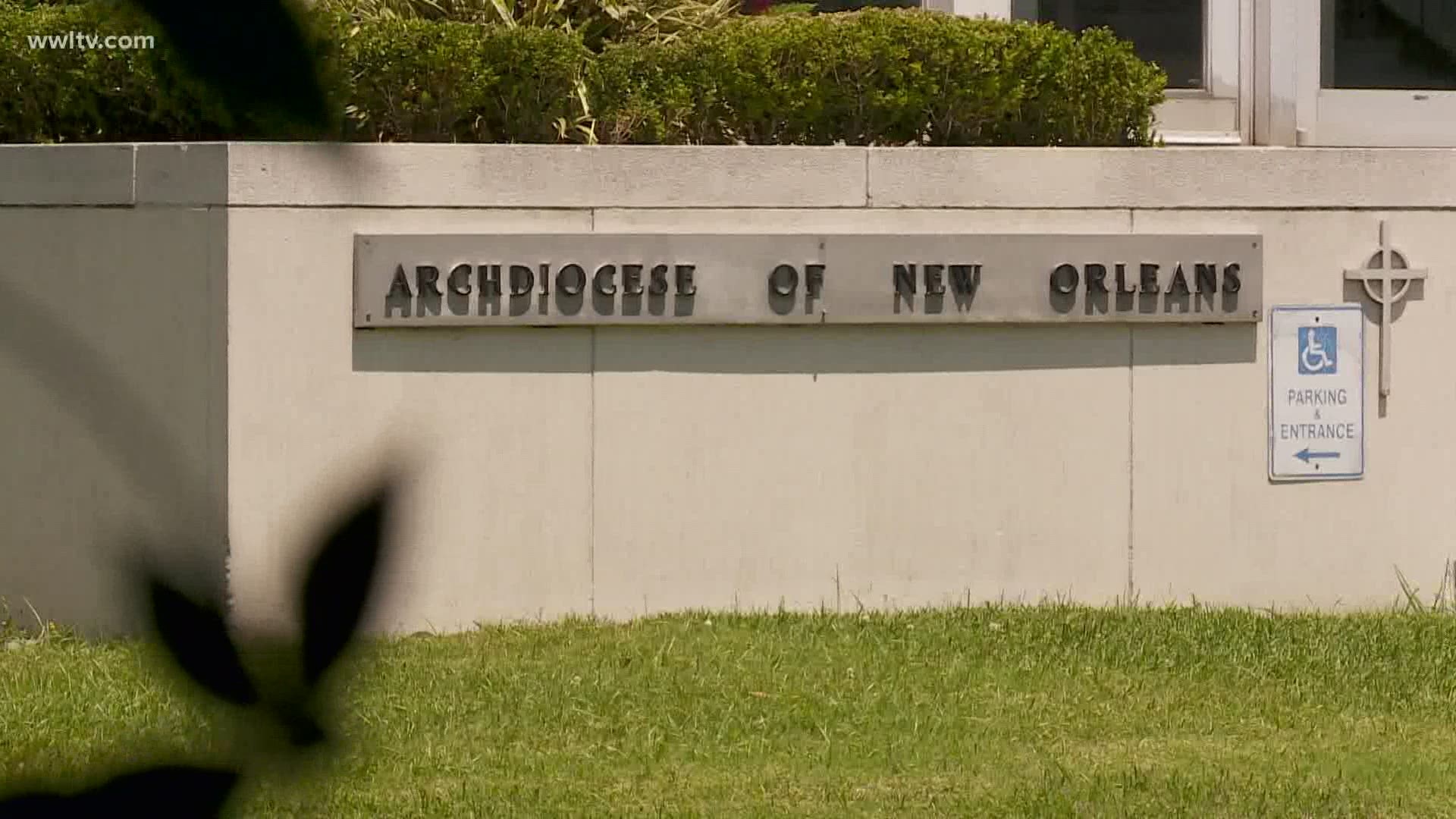 Victims of alleged child sex abuse by priests are asking a federal judge to throw out the Archdiocese of New Orleans’ bankruptcy case, saying the Church filed for the legal protection in “bad faith” as a way to block their lawsuits rather than for a legitimate financial need.

At least 34 abuse lawsuits have been halted by the local Church's decision to file for Chapter 11 bankruptcy protection May 1. Another half dozen cases filed since then are also on hold pending the bankruptcy.

Last week, the Archdiocese filed a motion in the bankruptcy case asking the court to bar any new abuse claims starting Sept. 29. A committee of attorneys representing the Church’s unsecured creditors, mostly the alleged abuse victims, came right back with a motion late Friday to dismiss the Archdiocese’s bankruptcy case completely, a move that would help pending abuse claims move forward.

In their motion to dismiss, the creditors said the bankruptcy was filed as a “litigation tactic” just as many abuse victims had asked the courts to release internal Church documents and force top archdiocesan officials to testify under oath.

RELATED: Archdiocese has clear message in bankruptcy hearing: 'We need to continue on'

Archbishop Gregory Aymond was scheduled to testify in one of the abuse cases on May 28, but that was quashed by the bankruptcy. The Archdiocese also got all the abuse cases moved in May from state court to federal court, where the bankruptcy would automatically stop document production and testimony by church officials.

The Rev. Patrick Carr, the archdiocese’s vicar of finance, issued a statement May 1 explaining how the growing number of abuse cases and other financial concerns led to the bankruptcy.

“The prospect of more abuse cases while facing prolonged litigation, together with pressing operational needs and external challenges, has created an impossible situation,” Carr said in the statement. “Additionally, the unforeseen circumstances surrounding COVID-19 have added more financial hardships to an already difficult situation. This route to reorganization will allow for our administrative offices to continue and to be better prepared financially for the future.”

WWL-TV asked the Archdiocese to respond to the creditors’ claims that the bankruptcy was filed in “bad faith,” and received this statement Monday:

“The archdiocese has publicly stated the underlying concerns which led to the decision to file Chapter 11 reorganization. We feel strongly that our position is legally sound.  The archdiocese will address the factual and legal inaccuracies in the (creditors’) Motion to Dismiss at the appropriate time with the Bankruptcy Court.”

The motion to dismiss the bankruptcy cites testimony from Church officials admitting that the Archdiocese is financially solvent, with $200 million in property assets, $50 million in net assets and $25 million in cash.

Repeatedly asked in a court hearing May 29 why the Archdiocese was filing for bankruptcy if it’s solvent, Carr answered it was “to pay 100 percent of our allowed claims.”

At that same hearing May 29, attorneys asked Jeffrey Entwisle, the Archdicoese’s chief financial officer, how much money had been paid out to victims. He said he did not know.