Jim Singleton, a former city councilman for whom the school is named, defends use of school funds to support other Dryades YMCA programs. 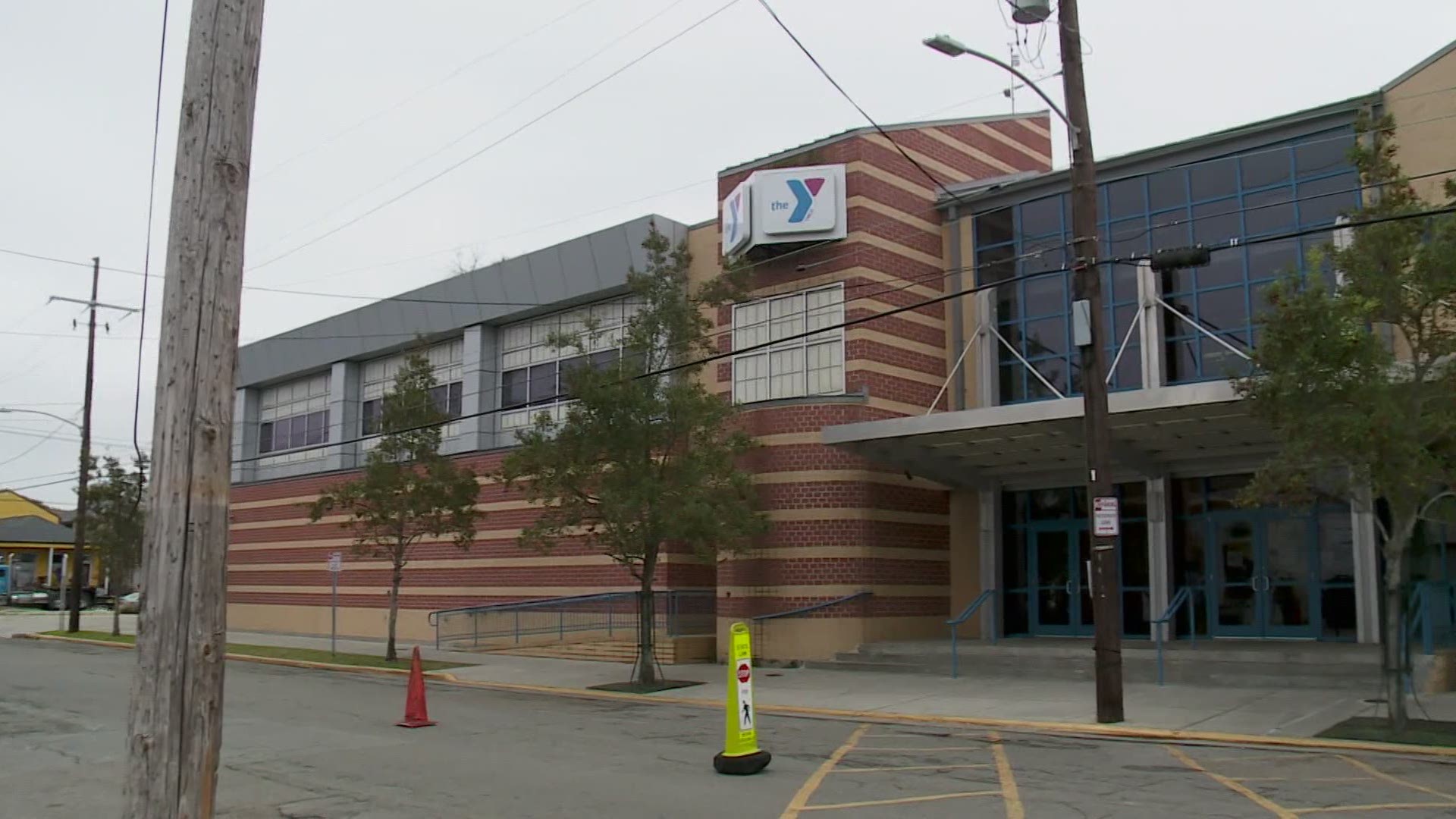 NEW ORLEANS — The Orleans Parish School District has begun the 30-day process to shut down Singleton Charter School over lingering questions about how the Dryades YMCA, the organization that runs the Central City school, has used more than $1.1 million in school funds.

Schools Superintendent Henderson Lewis formally recommended to the Orleans Parish School Board that it revoke the YMCA's charter Monday. Lewis notified the YMCA in a letter on Tuesday. In a statement Wednesday, the school district said it has given the YMCA ample opportunity to explain how the money was used and it has failed to do so.

"The Dryades YMCA continues to provide no explanation, evidence or the requested documents to clarify their financial management of the school -- despite ample opportunities to do so," NOLA-PS spokeswoman Taslin Alfonzo said. "NOLA-PS has issued numerous citations of noncompliance to the Dryades YMCA -- a bulk of them in this past school year -- and with the new school year just around the corner, now it is time to act for the sake of these students and their families."

But the YMCA leadership disputes the district's findings. The Dryades YMCA board has asked for more time to finish a forensic audit of its finances and is seeking mediation under its 2018 charter agreement.

One of the YMCA's arguments against having the charter revoked has been that it and James Singleton Charter School should be considered a single, public entity and the school district can't tell it how to spend its money.

Now, Jim Singleton, the former city councilman for whom the school was named in 2006, is weighing in, too. He is no longer involved with the YMCA board or running the school, but he told WWL-TV that when the school started, he believed it existed to support the YMCA, not the other way around.

But Alfonzo said the current charter agreement between the YMCA and the Orleans Parish School Board, signed July 1, 2018, didn't change from the one the Y had before that with the state's Recovery School District. She said it always restricted how school funding could be used.

"The school’s audit shows that the school is owed $1.14 million dollars from the operator and other programs," she said. "Public entities may not loan funds, per the Louisiana Constitution."

A formal vote by the Orleans Parish School Board to revoke the YMCA's charter is scheduled for July 29.

In the meantime, the system plans to start placing Singleton students in new schools this week and will work with the families to get the students new uniforms, avoid extra costs and to put them at the front of the line if they don’t want the school they are placed into.

The 116-year-old YMCA, one of only four historically Black YMCAs left in the U.S., decided to start a charter school prior to Hurricane Katrina. Singleton said he and other Y leaders at the time decided to take on children who had been rejected by other schools.

That's why he said he's dubious that sending Singleton Charter School students to other public schools will help.

"If they didn't want them before, why are they gonna want them now?" he said.

Evans retired and Reed resigned in March. Reed was arrested in May, accused of falsifying criminal background checks for school employees, including her own to make it look like she had a clean rap sheet when she was hired to run the YMCA's finances in 2005, when in fact she had been arrested for various financial crimes in the 1990s and convicted of bank robbery in 1996.

"You're focusing on one person or two people," Singleton said. "Evidently did something illegal. And to me, you work that out and you process that through and deal with that, but you don't punish everybody else for that."

The school reported 305 students last year, from pre-kindergarten through 8th grade. The district said it had received agreements from other schools to cover costs of uniforms and other expenses so Singleton students won't have to pay twice.

Dryades YMCA’s interim CEO, Samuel Odom, PhD, said he was going to meet with forensic auditors 4th Sector Solutions and Luther Speight LLC on Wednesday to get an explanation for the $1.1 million noted on the school’s latest audit as the amount owed by the Dryades YMCA.

Odom confirmed to WWL-TV that about $381,000 of the $1.1 million was for portable classrooms the Y was supposed to purchase for the school, but the units were damaged and never delivered.

The school district has been asking since June 7 for documentation and an explanation for why the YMCA owes the school money. The school’s annual audits have shown a balance owed by the Dryades YMCA since at least 2013, but the amount due has more than doubled in the last three years to more than $1.1 million as of June 30, 2020.

In fact, when the school district granted the charter to the Dryades YMCA in 2018, the school’s public legislative audit showed the YMCA already owed it $484,763.

The school district wrote a letter on June 21 saying the YMCA had until June 24 to provide the requested financial records or it could have the school’s charter revoked.