How easy is it for robocallers to get your info? We bought some ourselves to find out

Americans got more than 58 billion robocalls in 2019 – the most in history. 1.6 billion of them were in Louisiana. 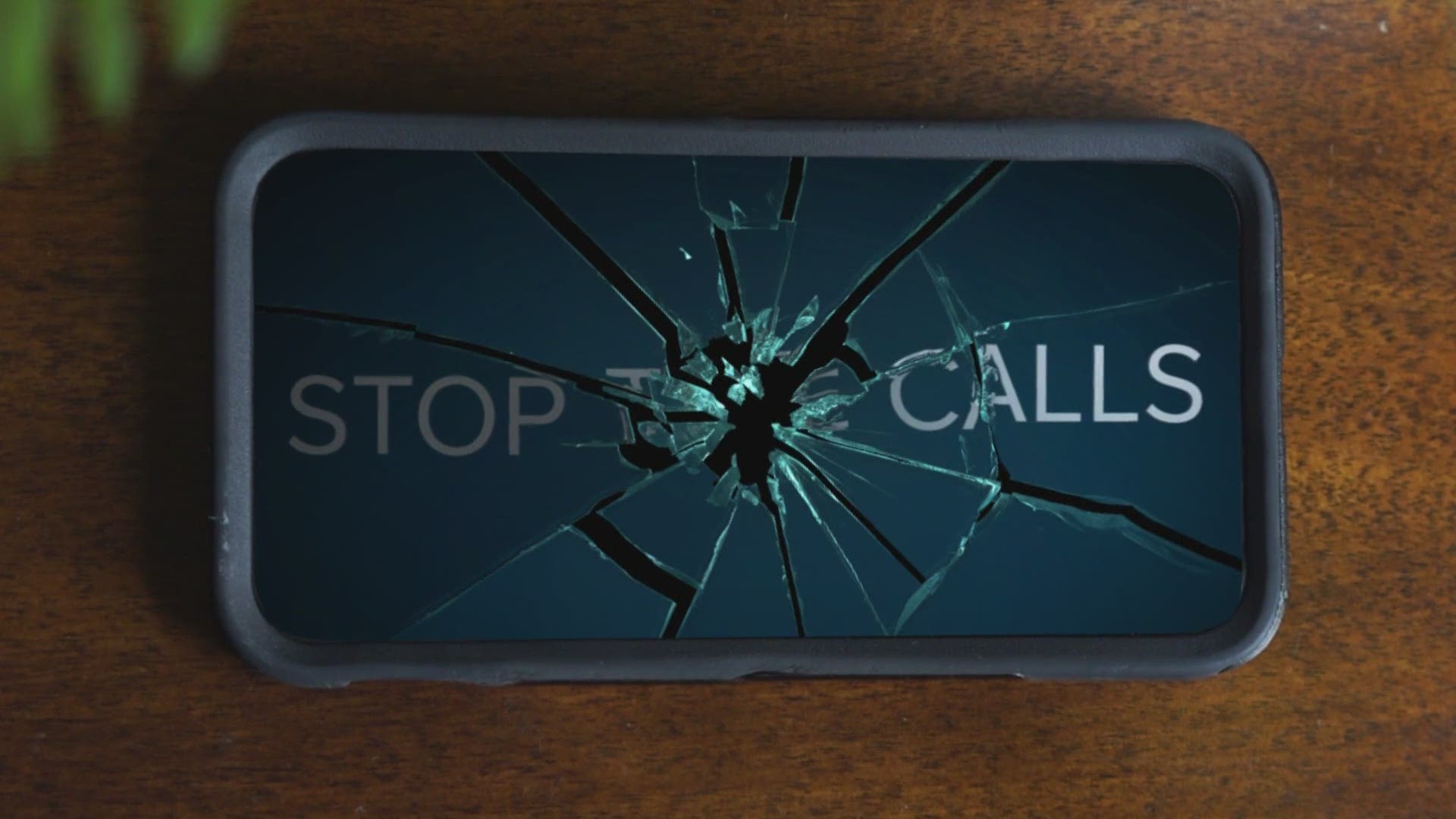 NEW ORLEANS — They are aggravating, frustrating and downright irritating: Robocalls are a constant invasion of privacy in our live and we just want them to stop.

Some of them are legal, but many are not. It’s easy for your phone number to fall into the wrong hands, wasting your time and causing a major inconvenience.

That inconvenience comes as cell phones increasingly become the gateway for robocalls to get their messages into your ear. For some folks, like Emma Williams, those calls are consuming.

Robocalls can be interpreted as any nuisance or scam call from an unknown caller. It doesn't necessarily mean a robot is calling you. Americans got more than 58 billion of them in 2019 – the most in history. 1.6 billion of them were in Louisiana.

“It’s just aggravating all day,” Williams said. “I’ll be wondering what I can do to stop them from calling me all day like that.”

Some of that aggravation is completely legal, most of it is not. According to the Federal Trade Commission, a robocall trying to sell you something is illegal unless a company has your written permission.

Those that don't need your permission are informational calls, like those from a local government agency, debt collection calls, political calls, messages from charities and calls from some health care providers.

The problem is, illegal calls seem to dominate.

For Chad Joseph, who lives in New Orleans and is on the national do not call list, those calls have just become part of life.

“A lot of times, it’ll be school stuff like student loan forgiveness,” he said. “I don’t have any student loans, so why are you calling me?”

So how do these people actually get your number?

To see how easy it is for companies and potential scammers to get their hands on your phone number, we went to the internet.

After a few clicks and a credit card payment of $447, we had more than 14,000 phone numbers complete with names, addresses, ages and genders. We bought numbers in New Orleans, Cleveland and Denver, no questions asked, and were free to do with them as we pleased.

“Before the computers, there were mailing lists and phone numbers and that could be sold very easily,” Cynthia Albert with the Better Business Bureau of New Orleans said. “So, this is just an advancement on that type of thing.”

Since those numbers can just be entered into an auto-dialer, Albert says it doesn't take a lot of work for illegal calls to become profitable.

“That’s why this type of thing continues, because it’s very lucrative,” she said. “They don’t really need a lot of people to fall for it.”

That's why Albert says don't be afraid to hang up or simply don't answer the phone, but that's not always easy to do.

“Sometimes if it says spam, I won't answer it, but if it doesn't say spam most of the time, I answer them,” Christina Dabney said.

Answer them or not, the calls keep coming

We called a lot of those numbers we bought online and the folks who answered were very surprised to not only hear from me, but to know their phone number and other information are being sold.