A 19-year-old inmate required medication for the life-threatening condition but her cries were ignored. 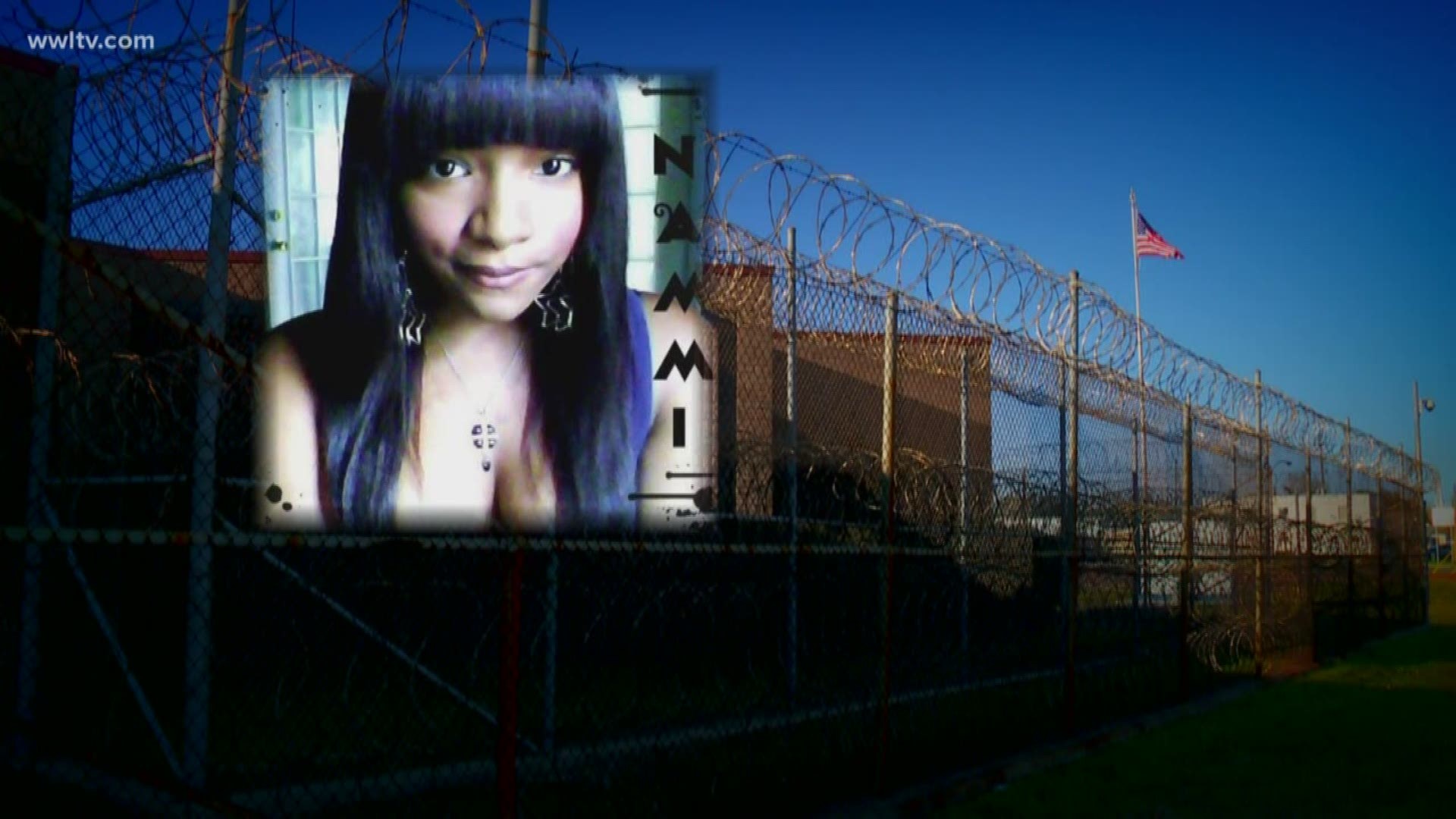 CHALMETTE, La. — The two remaining St. Bernard Parish jailers awaiting trial in the jail death of a young mother in 2014 ended the long wait for justice by pleading guilty Thursday.

Four jail employees originally were charged after 19-year-old Nimali Henry died face down in a jail cell after her and her family’s pleas for medical help for a rare, but treatable disease were repeatedly ignored. Two of the defendants – Timothy Williams and Debra Becnel – pleaded guilty earlier to lying to the FBI.

Lisa Vacarella, 56, pleaded guilty to lying to the FBI and misprision, which means covering up a felony. She faces up to eight years in prison, up to three on the lying count and up to five years on the misprision.

Andre Dominick, 59, who held the rank of captain, pleaded guilty to a far more serious offense: Violating Henry’s civil rights under the color of law, a crime punishable by up to life in prison.

Dominick, dressed in a prison jumpsuit, sat before U.S. District Judge Ivan Lemelle in a wheelchair. He continues to have serious health problems following his suicide attempt while a 2018 trial was underway, halting the proceedings and sending the case into limbo.

Dominick revealed Thursday that he has been hospitalized since Dec. 12 with a “mass infection.” Transferred between jail and the hospital since his suicide attempt, he told Lemelle he faces at least another month of hospital treatment before he can be released from around-the-clock medical care.

In March 2014, Henry was jailed after getting into an altercation as she tried to retrieve her four-month-old daughter from the child's father. Despite facing relatively minor charges of simple battery, disturbing the peace and unauthorized entry, her bail was set at $25,000.

Henry suffered from thrombocytopenic purpura, or TTP, a rare disorder that causes clots to form in small blood vessels throughout the body. She required medication for the life-threatening condition.

Henry spent 10 days in custody at the jail before dying in an isolation cell on April 1, 2014.

Becnel, Williams, Vaccarella and Dominick were all accused of withholding medication and treatment.

Williams pleaded guilty in Sept. 2018, and outlined the crimes in a court document submitted along with his plea. He has not been sentenced.

Vaccarella, Dominick and Becnel went to trial in November 2018, but after four days of testimony from government witnesses, Dominick shot himself in the chest.

PREVIOUSLY: Why did Nimali Henry die in jail?

The former captain and medical officer survived, but attorneys for Vaccarella and Becnel successfully argued that the apparent suicide attempt might influence the jurors.

A mistrial was declared.

Now that all four defendants have pleaded guilty, they will be required by their plea agreements to cooperate fully with federal authorities. Their accounts could re-open the case is they implicate others in the death or the cover-up.

WWL-TV legal analyst Chick Foret said any new information is likely to be soon now that sentencing dates have been scheduled. Vacarella is scheduled to be sentenced on April 29, while Dominick’s sentencing is set for June 10.

“Is the circle only these four individuals who were originally charged as employees of the St. Bernard Parish Sheriff's office? Or did others have knowledge of what happened?” Foret asked.

St. Bernard Sheriff Jimmy Pohlmann has been silent about the case since the original investigation and he declined comment again Thursday.

During the 2018 trial, prosecutors accused Becnel of helping Vaccarella and Williams move Henry to an isolation cell inmates nicknamed “the birdcage,” and ignored her pleas as she became fatally ill.

The trial featured emotional and graphic testimony, as well as jailhouse video of Henry’s final hours. The videos showed deputies moving Henry from one cell to another even though she could barely walk. One dramatic video showed Henry lying face down and motionless in the isolation cell where she ultimately died.