Former St. Bernard deputy dies in prison while serving time for neglect of inmate who died

Ex-Capt. Andre Dominick was more than halfway through his 5-year-sentence for violating Nimali Henry’s civil rights. 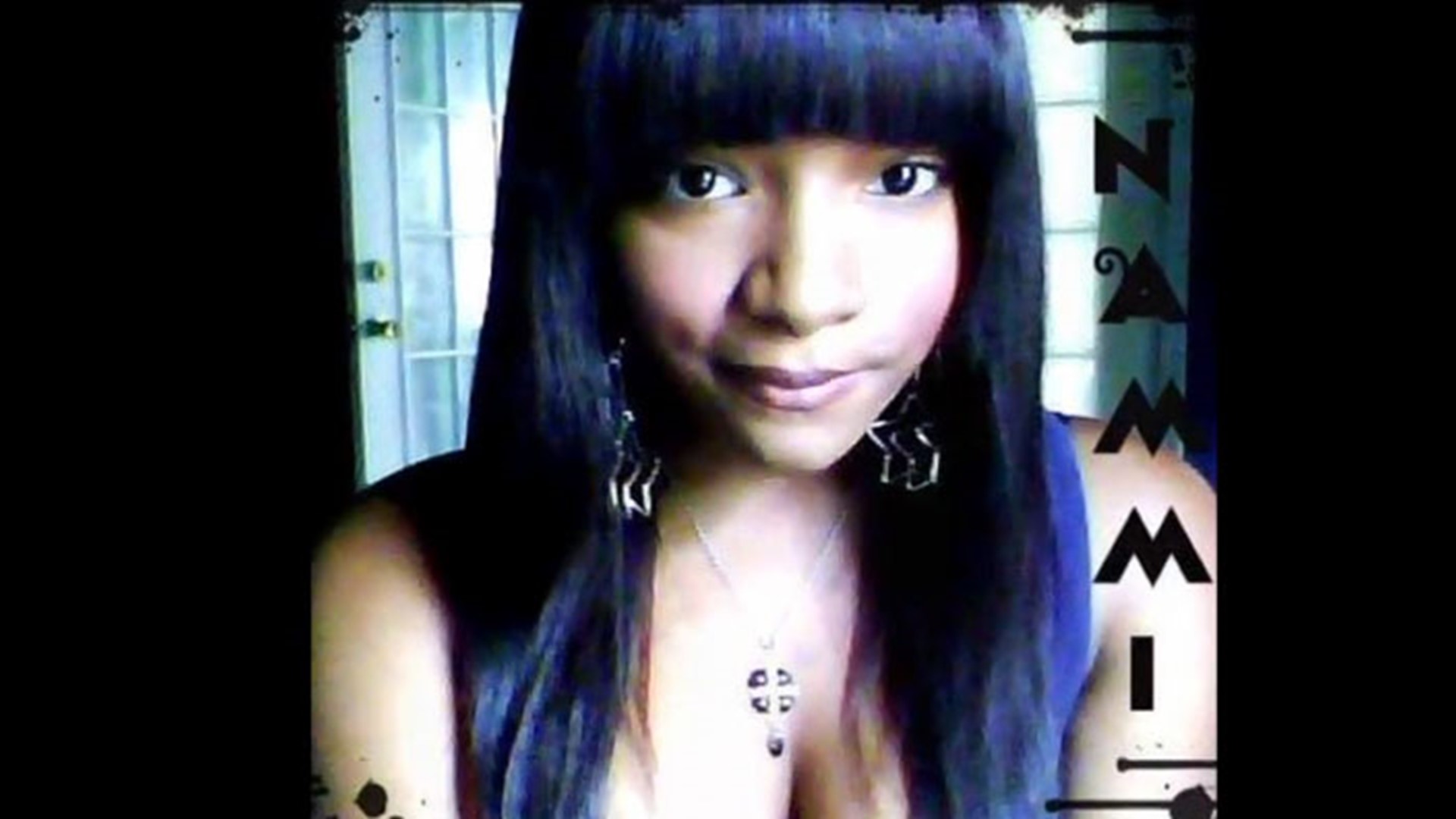 ST BERNARD, La. — He survived a self-inflicted gunshot wound in the middle of his federal trial. He survived a near-fatal infection in jail afterward when his bail was revoked.

But former St. Bernard Sheriff’s deputy Capt. Andre Dominick did not survive his five-year sentence for violating the civil rights of Nimali Henry, the 19-year-old mother who died of a treatable disease under Dominick’s watch in St. Bernard Parish Prison.

Dominick died at the Federal Medical Center in Lexington, Ky., where he was more than halfway through his sentence. The federal Bureau of Prisons listed Dominick as “deceased”  Friday at age 61.

Dominick was one of four jailers who were sentenced to prison in Henry’s death after pleading guilty following a long and twisted path to court. At the time of Henry’s death, Dominick was the jail’s medical director, a position he said he didn’t want and wasn’t qualified for.

On April 1, 2014, after days of visible suffering from a rare but treatable disease, much of it caught on surveillance cameras, Henry died naked and alone, passed out on a concrete floor of the St. Bernard lockup. The investigation into her death revealed that Henry – as well as other inmates – repeatedly begged for help as she deteriorated.

Despite blanket denials of neglect or wrongdoing by Sheriff Jimmy Pohlmann, Dominick and three other deputies – Timothy Williams, Debra Becnel and Lisa Vaccarella – were indicted in Dec. 2015.

Williams pleaded guilty to violating Henry’s civil rights in September 2018, but Dominick and the other two defendants went to trial two months later in November. After several days of gut-wrenching evidence and testimony, the trial was cut short when Dominick shot himself in the chest in an apparent suicide attempt.

U.S. District Judge Ivan Lemelle revoked Dominick’s bail and ordered him to remain locked up until another trial could be held. Waiting to return to court, with hearings postponed multiple times due to the Covid-19 pandemic, Dominick suffered a series of hardships, including a heart attack, a near-fatal infection and the death of his wife.

After pleading guilty in January 2020, Dominick was sentenced in May 2021. In court, he addressed Henry’s family directly.

“I can ask for forgiveness all day long, and I know that I don’t deserve it. Because I can’t imagine what they’re going through,” Dominick said. “Especially the little girl, who will never know what it is to have her mother. And that weighs heavily. It weighs very heavily.”

In one especially poignant moment after the sentencing, Henry’s youngest brother embraced the wheelchair-bound Dominick and offered the family’s forgiveness.

Dominick’s body is being returned to St. Bernard Parish for a private funeral.

RELATED: New mother died in cell as jailers mocked her, now her family can't even see the child

RELATED: She was 19 and wanted to see her baby; 10 days later she was dead on a jail room floor