He said that out of about 45 meter readers on staff, only about 10 to 12 are in the field on any given day due to illness, vacation days and other attrition issues. 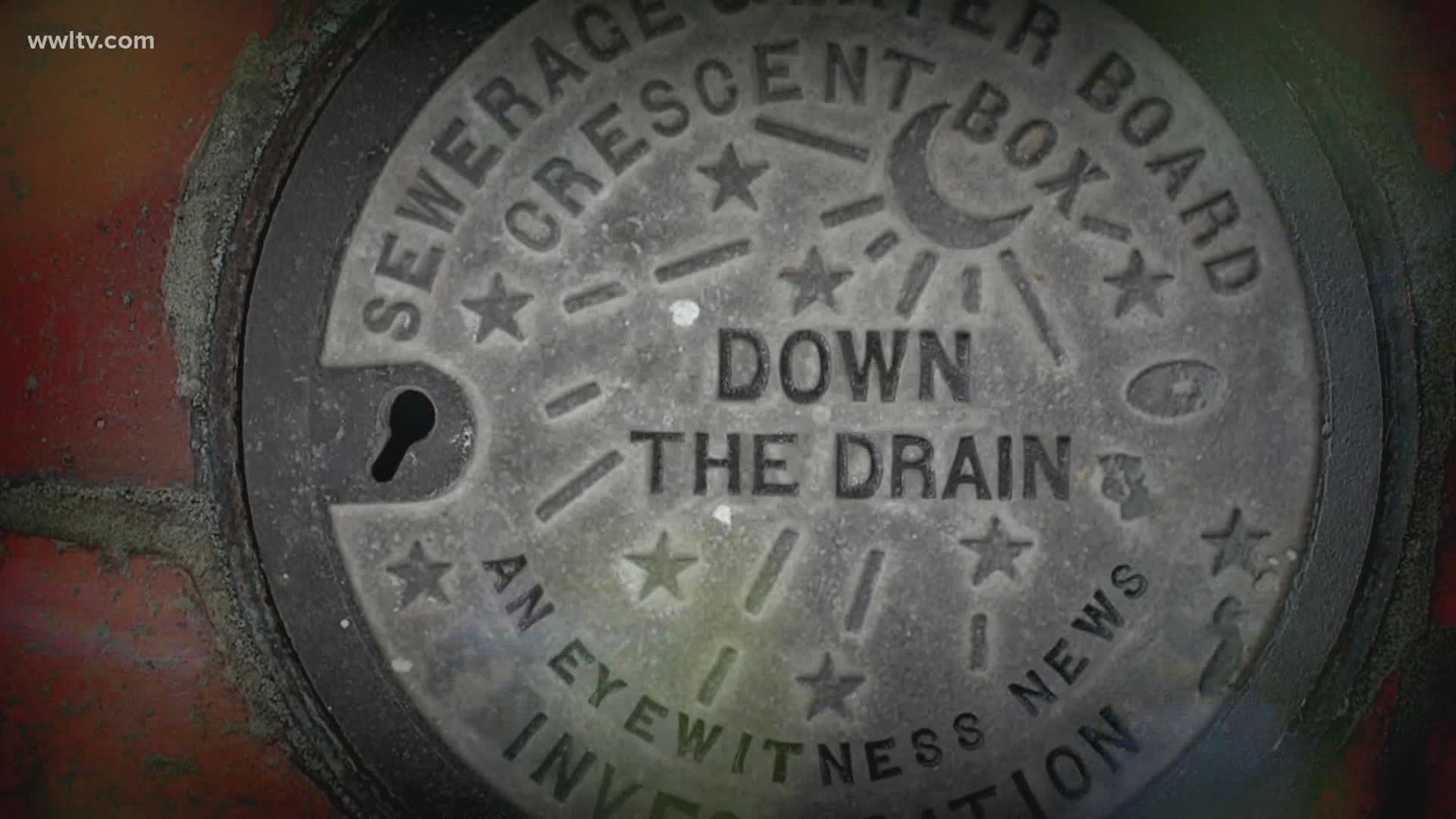 NEW ORLEANS — A troubling new wave of New Orleans Sewerage & Water Board billing problems was described as widespread and is approaching an “emergency,” Director Ghassan Korban said at the utility’s monthly board meeting Wednesday.

“We feel that we're almost in an emergency situation, and I don't use that word lightly,” Korban said.

Korban said much of the problem is an overwhelming majority of bills being estimated due to a shortage of meter readers. He said that out of about 45 meter readers on staff, only about 10 to 12 are in the field on any given day due to illness, vacation days and other attrition issues.

When the year started, the utility announced a goal to hire enough new meter readers to bring the staff to 60, but the coronavirus pandemic has made that goal unreachable, Korban said.

The end result is that instead of the utility reaching its goal of basing 80 percent of its bills based on actual meter readings, the number is less than 25 percent.

And even at that low rate, the S&WB is far behind and playing catch-up, leading to the typical 30-day billing cycles being extended as long as 45 days.

City Council member Joe Giarrusso explained that the extended billing cycles have led to some residential customers being mistakenly charged at the higher rate used for businesses.

Korban acknowledged the over-charges, but assured the board, “Credit will be given back to our customers.”

Korban also offered two temporary solutions to fill the shortage of meter readers: using employees from other departments as fill-in meter readers or hiring an outside company.

“We think we need to provide or take drastic measures,” Korban said.

While Korban said he favors outsourcing meter-reading to an outside company, no final action was taken at Wednesday’s meeting. Korban noted that any fix would be temporary until the utility can launch its $40-million automated system.

Korban announced that the utility has hired a project manager to get the automated system up-and-running, but offered no timetable on when it would be launched.