Krentel's body was found burned beyond recognition in a home. She had been shot in the head as well. 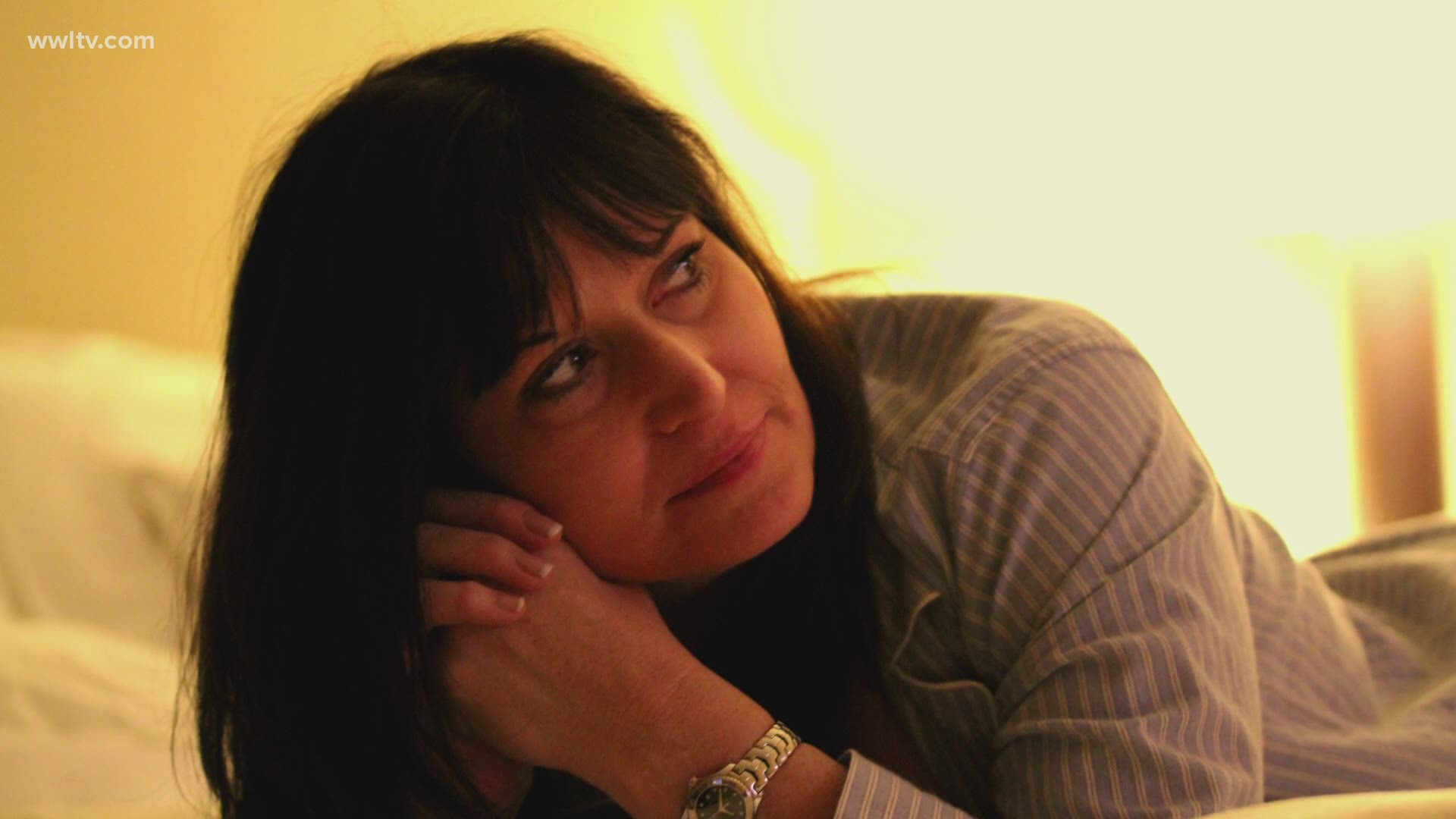 ST. TAMMANY PARISH, La. — More than three years after her death in a horrible fire, the district attorney of St. Tammany Parish appears to be trying to breathe new life into the investigation of Nanette Krentel, the late wife of the fire chief from St. Tammany Fire District 12.

Her death was the focus of Katie Moore's investigation "Mystery in Ashes."

Nanette Krentel, the wife of a former fire chief Steve Krentel, was found shot in the head and burned beyond recognition in her charred Lacombe home in July 2017.

The coroner's office classified it a homicide, but no arrests were ever made.

Now District Attorney Warren Montgomery has subpoenaed all of the records from the sheriff's office after alluding to "material differences in the findings of the Coroner and Sheriff's Office.

“We just want answers,” said her sister Kim Watson. “We want to know what happened to her.”

Watson has long been critical of the way in which the investigation was handled, but even she was a bit puzzled by the timing.

Her first reaction – “I wonder why it’s been three years.”

St. Tammany Parish Sheriff Randy Smith reacted with a statement in which he maintained both he and Dr. Charles Preston, the coroner, were unaware of any differences in their findings.

Nevertheless, he turned over the records Friday and then released another statement, an endorsement of DA Montgomery's challenger, Vincent Wynne.

While the timing of that announcement surprised Watson, she said that elections don't matter to her. She wants justice for Nanette. She's now hoping Montgomery will release details of the case in hopes they jog someone's memory and help solve her sister's case.

District Attorney Montgomery issued a statement saying, "We have received the case file from the Sheriff's Office. The Krentel family deserves justice in the murder of Nanette Krentel. I look forward to working in collaboration with the Sheriff's Office and other law enforcement agencies to achieve that end."