Allegations that New Beginnings falsified minutes because Scholars First school bus contract was coming up for renewal and the charter organization was being audited. 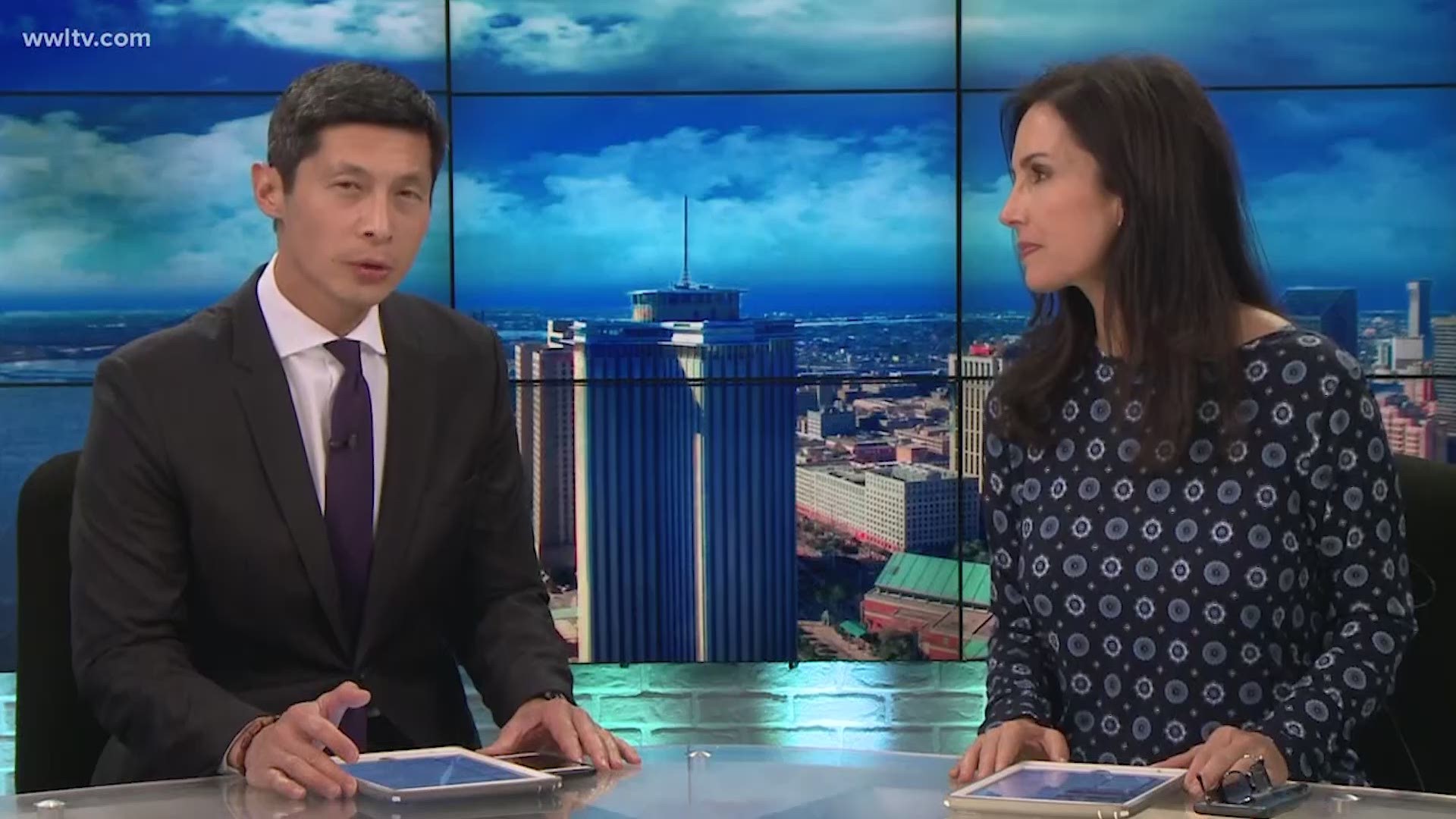 NEW ORLEANS — WWL-TV has uncovered serious allegations that a charter school management organization falsified public meeting minutes to make it look like its board of directors properly approved a school bus contract worth upwards of $1 million a year.

After WWL-TV questioned the CEO and board members about the allegations Thursday, New Beginnings’ board called an emergency meeting for Monday to discuss the allegations and personnel matters relating to CEO Michelle Blouin-Williams. Board attorney Michelle Craig sent a statement saying, in part, “We have worked with our CEO to ensure that there was no wrongdoing taking place in the organization. However, given the totality of the circumstances, the Board has decided to solicit and hire an outside independent investigator to investigate the claims that have arisen in the past few weeks.”

The school bus contract that was allegedly executed without board approval in 2017 is with Scholars First, a troubled bus company that WWL-TV found allegedly falsifying its insurance documents, leading to a state criminal investigation.

New Beginnings CEO Michelle Blouin-Williams and Scholars First owner Jeramy Jackson signed the contract on Aug. 1, 2017, according to documents provided to WWL-TV by Blouin-Williams in response to a public records request.

The board chair at the time, Leslie Bouie, said the board is supposed to approve all contracts over $75,000 before they can be executed.

“It’s supposed to be brought to the board first,” she said.

That concern may not be relevant, however, because sources who attended that September 2017 board meeting told WWL-TV that Scholars First’s original contract never even came before the board for its approval in the first place. Bouie confirmed that she doesn’t think the board approved any contract for Scholars First.

And documents and recordings obtained by the station appear to back that up.

“That is a falsification of records,” said one former employee who was at the meeting and spoke to WWL-TV on condition of anonymity because she feared retribution from Blouin-Williams, a powerful force in the ranks of charter school leadership. “It never occurred.”

The anonymous former employee said Blouin-Williams was responsible for changing the minutes because the Scholars First contract was coming up for renewal and the charter organization was being audited.

“The reason that that record was falsified is that the organization was at the beginning of an annual audit,” she said. “And there needed to be documented proof of your processes, that you were presenting these contracts to your Board of Directors.”

She said at least one New Beginnings employee quit after discovering the allegedly altered board minutes.

The intentional alteration or falsification of public records is a crime, injuring public records, and is punishable by up to five years in prison.

The electronic files provided by Blouin-Williams and posted on the charter’s website indicate they were created in August 2018, nearly a year after the meeting took place.

But minutes from the Sept. 21, 2017, board meeting that were initially posted on the New Beginnings website showed no vote on the Scholars First contract took place. WWL-TV obtained a copy of that electronic file, which indicates it was created on Oct. 26, 2017, the date of the next monthly board meeting. In fact, at that October 2017 meeting, the board asked for a review of the audio recording of the September meeting.

WWL-TV requested a copy of the audio file, but Blouin-Williams said New Beginnings didn’t have it. The station was able to obtain the electronic file anyway. The file showed it had not been modified since the day it was recorded, Sept. 21, 2017.

This reporter listened to the entire 61-minute recording and did not hear any references to Scholars First or any transportation contract. In the section for “action items,” where the minutes provided by Blouin-Williams showed a vote on the Scholars First contract, the board took up several other matters and then adjourned.

WWL-TV asked the board chair, Raphael Gang, for comment.

“All of our comments are going through our CEO,” he said.

When this reporter said there are allegations against the CEO and she works for the board, Gang said, “Yeah, we’ve been talking with her and we’re in agreement about moving forward and we’re investigating everything.”

On March 19, when WWL-TV broke the story that Scholars First was allegedly falsifying its insurance certificates, Blouin-Williams told the station that New Beginnings “takes this matter very seriously and is looking into your allegations.”

But board member Travis Chase told WWL-TV after the board meeting Thursday that he was never notified of those allegations and said he hadn’t heard of any problems with Scholars First.

“That’s a problem,” he said when told the state is now investigating Scholars First for insurance fraud. “I’m with you. And I’m on the side of right.”