'It's a matter of time:' Cyberattacks increasingly becoming the norm

A New Orleans school became the fourth school in Louisiana to be attacked recently. An expert says attacks are a matter of when, not if, and provides tips for you. 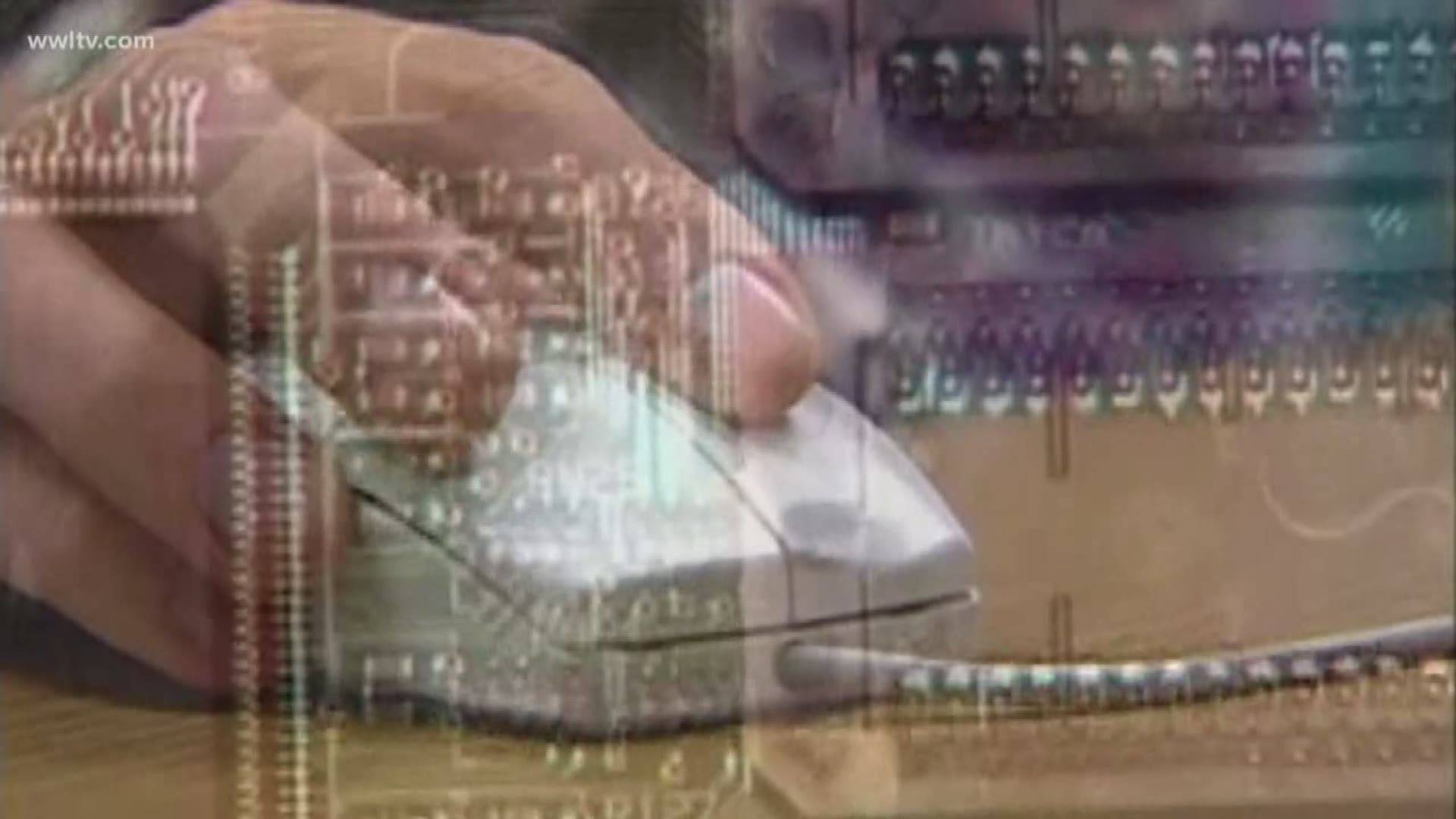 NEW ORLEANS — As Morris Jeff Community School in New Orleans became the fourth public school in Louisiana to be hit with a cyber security breach, experts say these attacks are the new normal.

The breach this week at the Morris Jeff Community School started with a single user, on one device. That's how most of these breaches happen, experts say.

"It's typically not the cyber security professional, it's usually the user sitting in front of a computer doing spread sheets and doing emails, doing normal day to day work," said Dr. William Rials.

Rials has specialized in cyber security at every level of government. He’s now a professor at Tulane University. He says cyber attacks and breaches are now a part of life and more will follow.

"People spend a lot of time on prevention, how to stop it. I'm here to say, you're not going to. It's reality. It will happen. It's a matter of time," said Rials.

According to Rials, on average, 206 days will pass before a cyber breach is even detected. Regardless, if it's either something as large as Equifax or as local as schools in Louisiana, a firewall or anti-virus may not be enough.

The weakest link is often found on a single computer or through a single phone. Rials said if you think that cyber security is strictly for your department, you're making yourself an even bigger target.

There are steps governments, businesses and even you can take to lower your risk of cyber attacks.

Rials says to visit the Center for Internet Security (Click here) for tips from the Department of Homeland Security. Some of those tips include: