'It's going to be rough:' 376 workers at Bayou Steel mill pick up the pieces after sudden closure 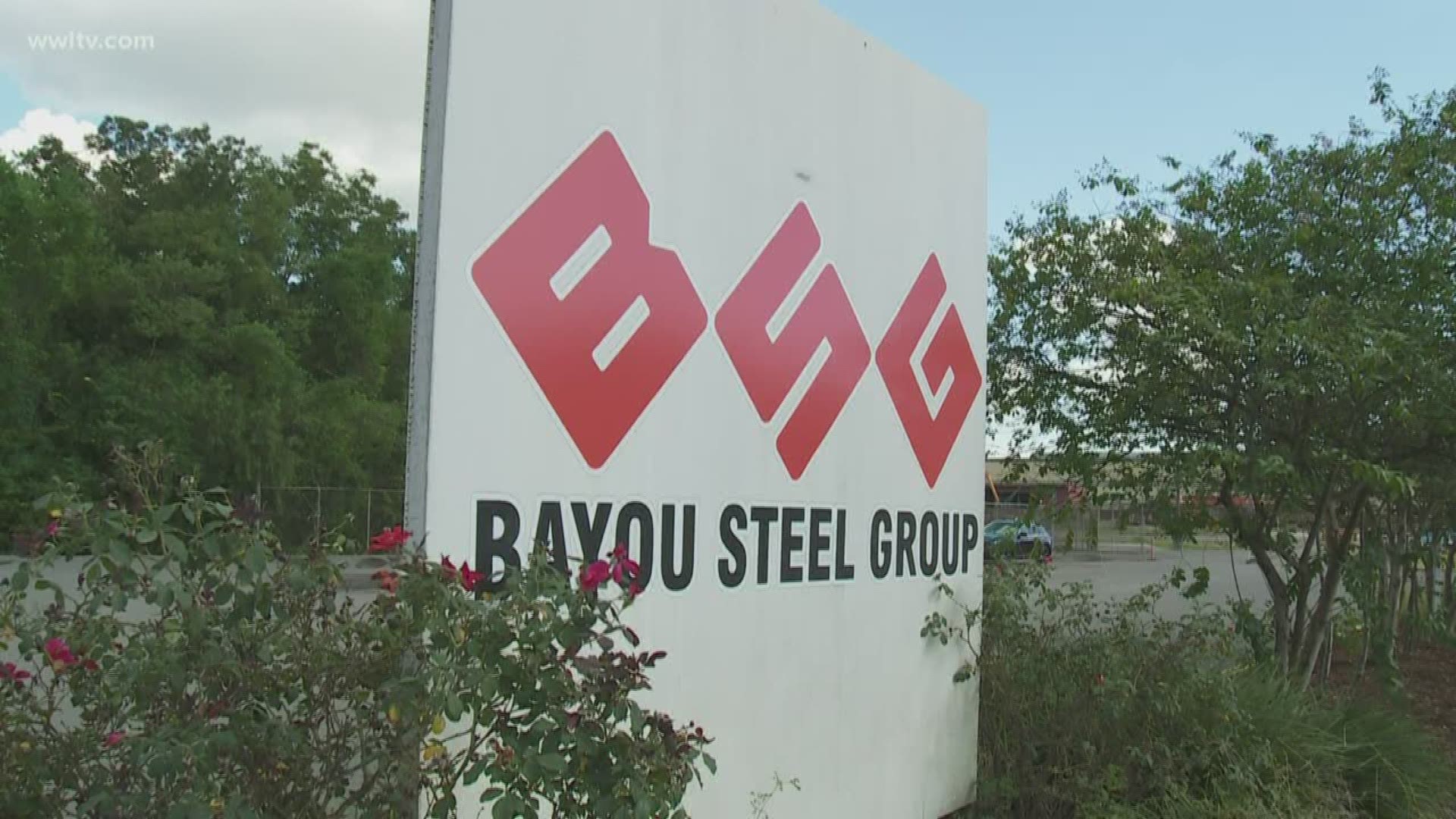 LAPLACE, La. — Hundreds of Louisiana steelworkers are finding out they no longer have a job. This comes as Bayou Steel “unexpectedly" shut down its mill in LaPlace on Monday.

Bayou Steel transports and makes steel beams and other similar products. They also collect industrial scrap for recycling. Company officials say the mill will be permanently closed on November 30, and sent out a WARN letter to parish and state officials Monday. That letter cited "…unforeseen business circumstances and the inability to secure necessary capital" for the closure.

The news came as a surprise to St. John Parish President Natalie Robottom and the governor’s office. Of those 376 employees now without a job, some say they knew something was happening, but had no notification until the day they were let go.

For 40 years, Bayou Steel has been in LaPlace. Jason Bright worked at the mill as an electrician for the last 18 of those years.

"It's going to be hard. Child support, mortgage payments. It's going to be rough," Bright said. “We kind of had a feeling that something was happening because they quit buying scrap. No notification whatsoever."

Bright and his girlfriend said they were trying to stay positive. On Monday, he was getting ready to put together a job resume for the first time in nearly two decades.

“It was a good place to work, steady income,” he said, who lives about 10 minutes from the plant.

He said it was his day off when he got the call.

Bright said he has family and friends that all worked with him at the plant. For everyone, electricians, mechanics, hydraulic technicians and more, the layoffs come right before the holidays.

President Robottom said the parish is expected to lose about a million dollars annually in tax dollars because of the closures, which will impact the local economy.

"Typically, when businesses run into problems there, is usually a 60-day timeline for us to make a plan with workforce to put together a program for these individuals, weather it's new training or new jobs or whatever, but we were not given that opportunity,” Robottom said.

Schools, the sheriff’s office and other public entities in the parish will be affected, Robottom said. According to Peter Ricchuiti, a business professor at Tulane University, a ripple effect is to be expected when a major business leaves town.

"You always get a ripple effect. Maybe you owned a doughnut shop and say, “I wasn't in the steel business,” but it was the steel folks eating the donuts," Ricchuiti said.

Right now, parish officials say they are working to create a transition plan to help these employees move on and find other jobs. 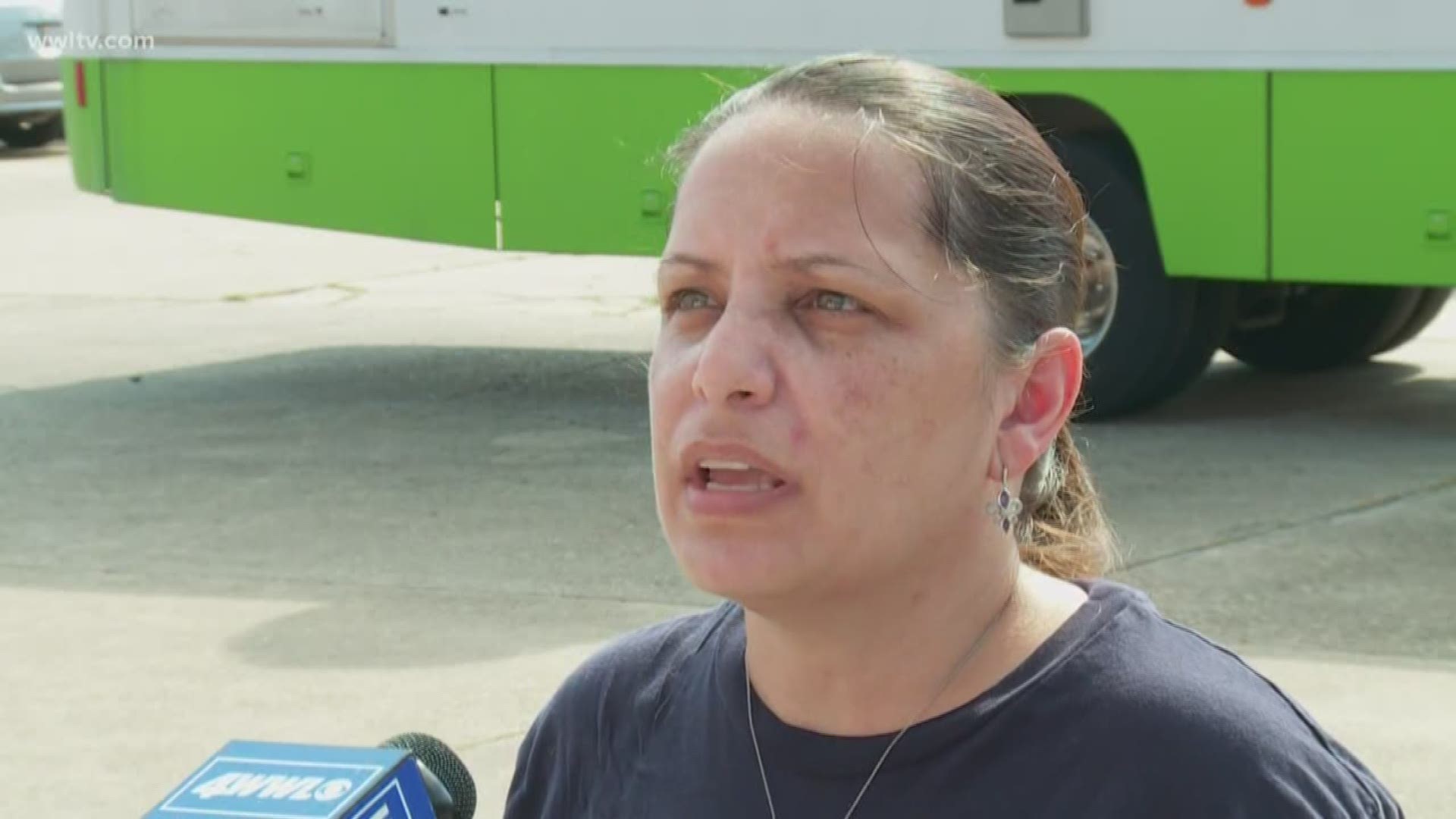 Governor Jon Bel Edwards blamed the closure on tariffs in a statement Monday, something Ricchuiti agreed with.

“It really seems to be the tariffs which is really hurting the U.S. economy and the the global economy. In fact, the steel industry has been saying for the last couple of months that they really thought steel demand would slow down significantly,” Ricchuiti said.

"While Bayou Steel has not given any specific reason for the closure, we know that this company, which uses recycled scrap metal that is largely imported, is particularly vulnerable to tariffs."

He goes on to say:

"Meanwhile, we will do everything within our power to help those displaced workers."

Bayou Steel began its operations in Laplace in 1979. According to the company's website, it picked the spot on the Mississippi River with the goal to transport raw materials and finished goods.

It added a second location in Tennessee in 1995, and also has several depots around the country.

This layoff is the largest one in Southeast Louisiana since 2016. That's when chevron laid off 465 people, according to Louisiana Workforce Commission data. Most of those layoffs came from their Covington location after the company sold off all of their shallow-water oil and gas fields in the gulf.

Back in 2010, nearly five thousand were laid off from the Avondale Shipyard. It was officially closed in 2014. The shipyard was bought last fall by Avondale Marine and is back in operation.