Jazz Fest's Quint Davis recounts losing Rolling Stones & Fleetwood Mac: 'We have to do something else, but we have to do it fast' 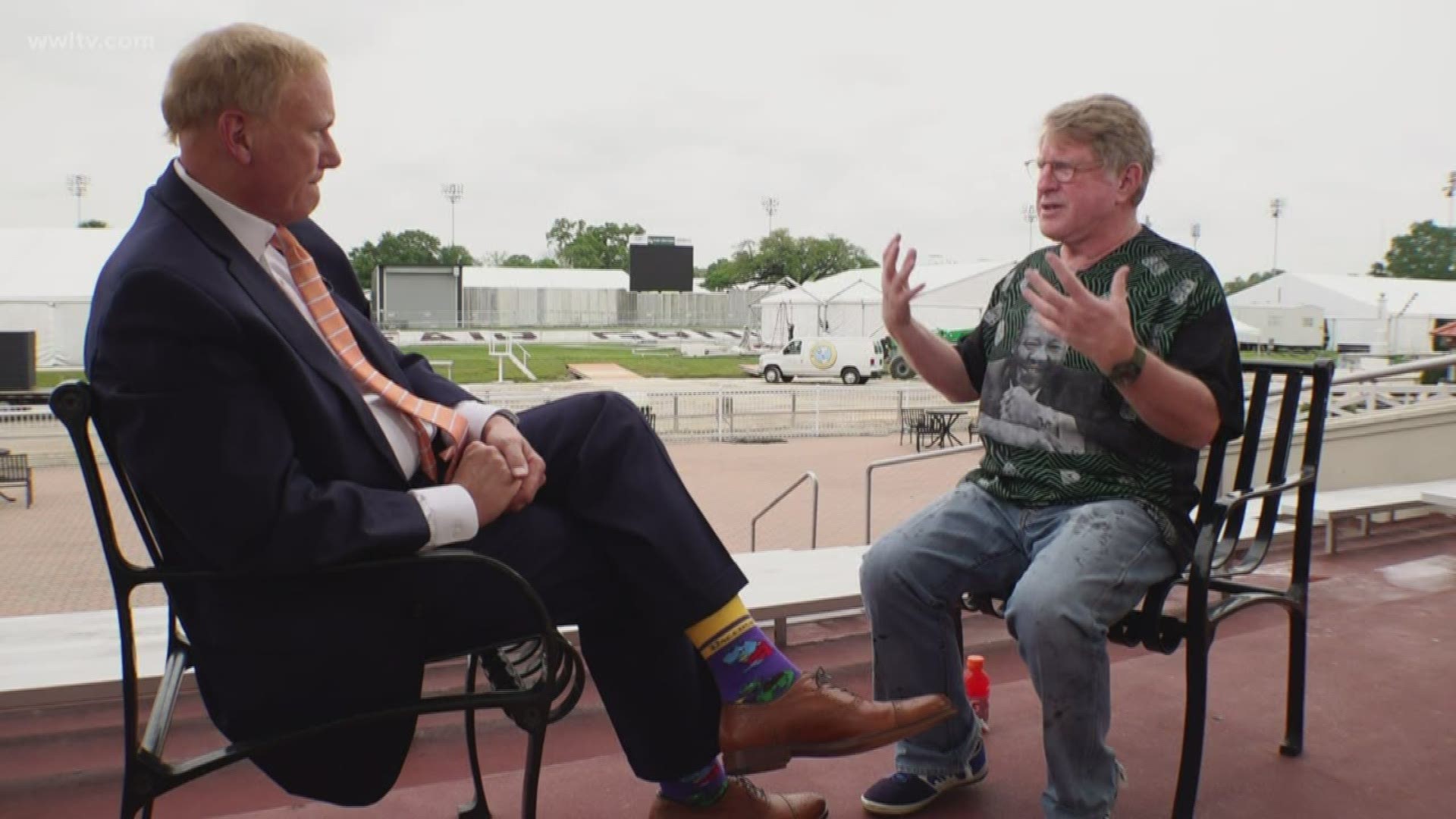 NEW ORLEANS — Quint Davis and the New Orleans Jazz and Heritage Festival he famously produces have endured the challenges and doubts raised by 9/11 and Hurricane Katrina, cancellations by artists Aretha Franklin, Fats Domino and everyone in between. Then there’s the weather, which has wreaked havoc more than a few times over the past 50 years.

But Davis has likely never endured anything quite like what he and his team have been through the past two weeks. When he boasted a few months ago that the upcoming 50th anniversary New Orleans Jazz and Heritage Festival would be memorable, he likely didn’t mean this.

First, it was the cancellation on March 30 of the fest's major and much-anticipated headliner, The Rolling Stones, who postponed their entire upcoming tour because of a medical condition facing frontman Mick Jagger. It was later revealed that Jagger would have to undergo heart valve replacement surgery.

“That's a pretty good excuse, right?” Davis said in an exclusive interview with WWL-TV on Friday.

“So I'm working like over a weekend, 48 hours, to do something (to replace The Rolling Stones) and got Fleetwood Mac, which is one of the greatest bands in the world, in American history,” he explained.

But even that would turn out to be short-lived because of Fleetwood Mac singer Stevie Nicks' bout with the flu.

“Then I get this call, I think it's a Sunday morning, and it's really a distress kind of call. Stevie's been admitted to the hospital for pneumonia,” Davis recounted. 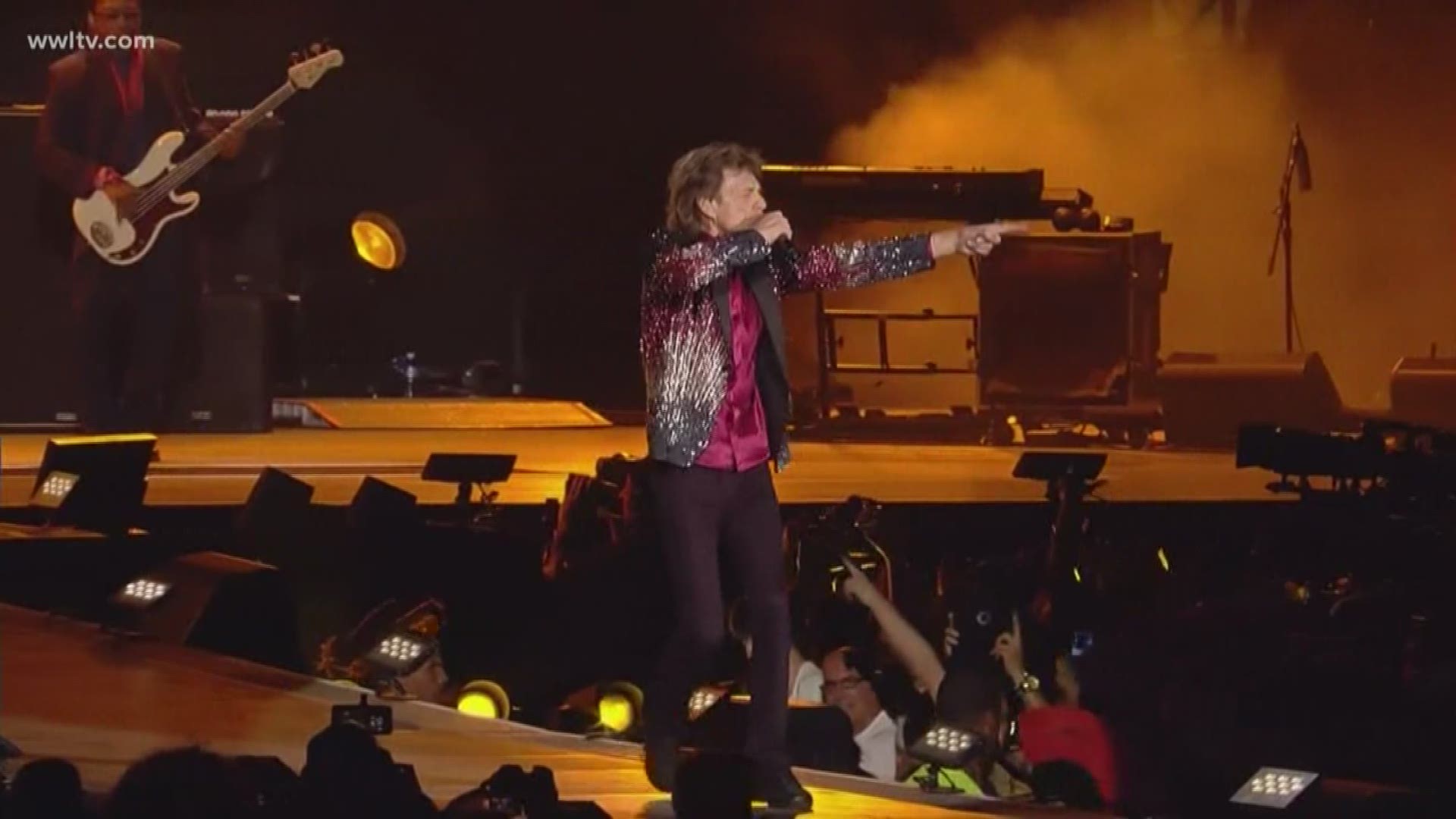 So on Monday, just nine days after the Stones’ cancellation, Davis and his team were forced to announce that Fleetwood Mac would also have to cancel its May 2 Jazz Fest appearance.

On Friday, Paulsen asked Davis what went through his mind at that point.

“Well, then we have to do something else but we have to do it fast. We're talking about 17 days left and then I'm thinking it's going to be hard to get another group to come because right now every group that comes here, within 48 hours is hospitalized!” he laughed.

In the end, Davis would secure Widespread Panic as the May 2 Acura Stage headliner. He and his team would also have to face questions about ticket refunds and new policies for “Locals’ Thursday,” with or without the Stones or Fleetwood Mac. Now the focus is on opening day: April 25, and not the May 2 that might have been. 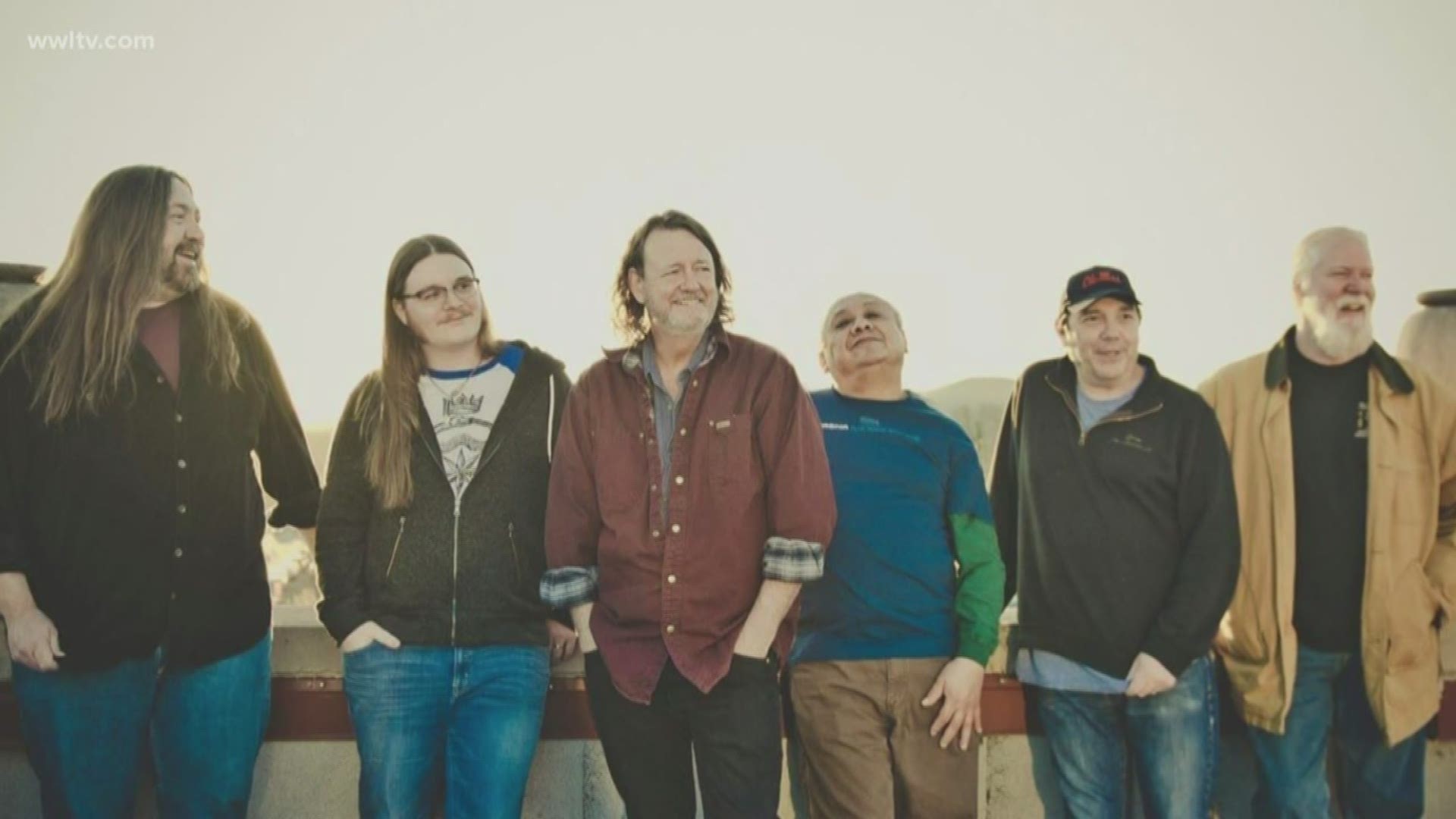 While Davis admits that losing both iconic acts was a loss, he also said that the ups and downs of the past two weeks can also refocus fest fans’ attention on the fact that this year’s lineup features dozens of A-listers, even if they aren’t named Mick or Stevie.

“With the Stones it was this prophecy, 50 year prophecy: the Stones at Jazz Fest. And that became you know the mountain over the festival, everything was pointed at that,” Davis said.

“Before that, it was like the greatest 50th anniversary ever- Santana, Van Morrison, Katy Perry, Jimmy Buffett, Dave Matthews, you know, up and down. (People said) ‘Oh man, that's the greatest festival ever.’ And then when the Stones came it sort of all disappeared, it all went under a cloud. And when that went away, then it sort of became Jazz Fest again. It became the 50th Jazz Fest again.”