“I’ve never had a finer client that I’ve been more proud to represent than Jimmy Harrell,” said Pat Fanning, who has been practicing law for 48 years. 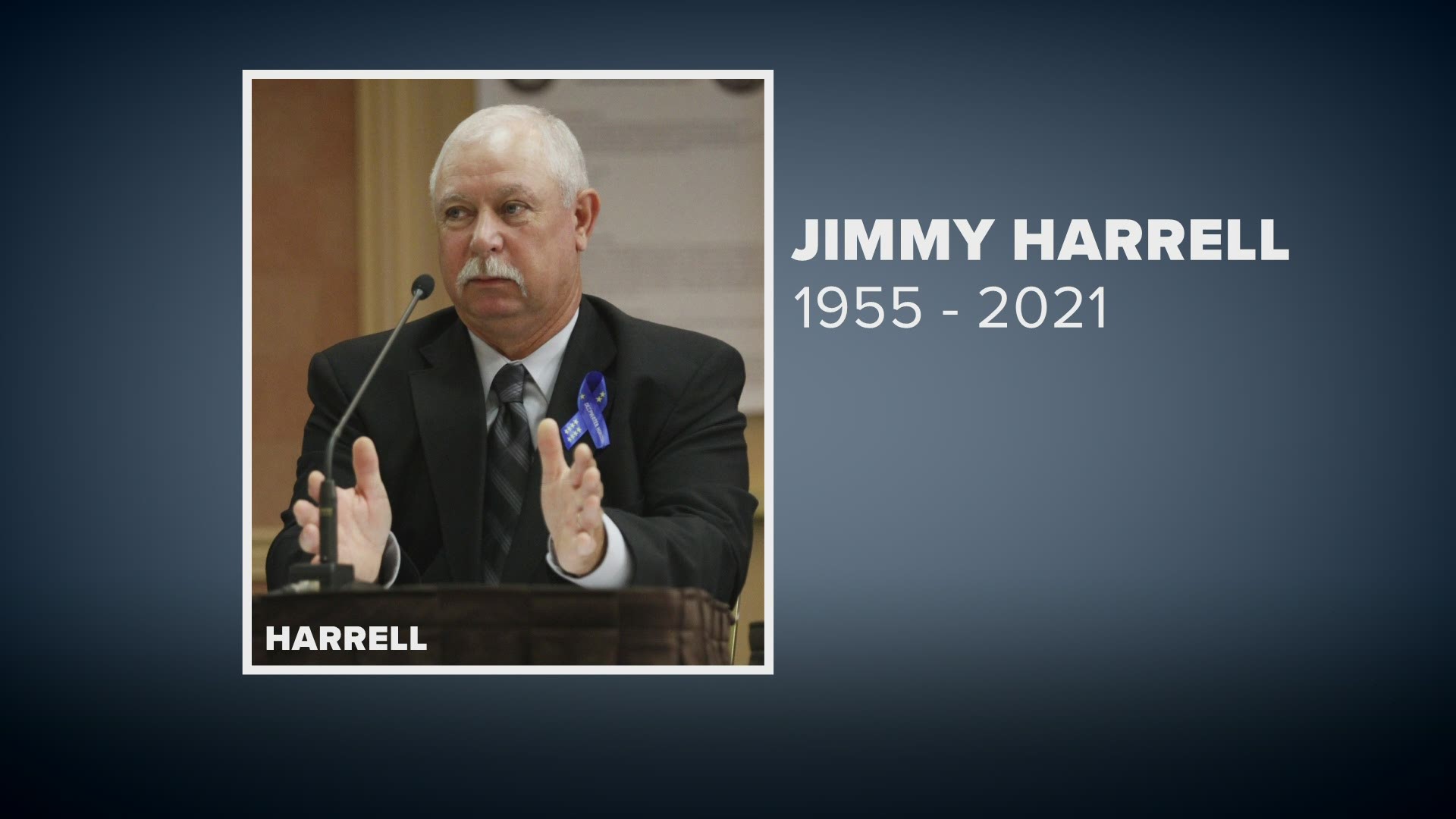 NEW ORLEANS — Jimmy Harrell, the man in charge of drilling on the Deepwater Horizon when the mobile oil rig exploded in the Gulf of Mexico 11 years ago, has died at his home in Morton, Mississippi.

Harrell was the offshore installation manager on the rig when the well it was drilling for BP about 50 miles off Venice, La., blew out on April 20, 2010, destroying the rig and starting the BP oil spill, the largest environmental disaster in U.S. history.

Eleven members of the crew who worked under Harrell’s command were killed after oil and gas shot out of the miles-long well they had just finished drilling into the sea floor, up a mile-long pipe connected to the rig and set off massive explosions.

“Mr. Jimmy,” as Harrell was called by his crews for rig owner Transocean, started working offshore in 1973 and assumed his post on the Deepwater Horizon in 2004. In 2009, his crew drilled a 7-mile-deep well in the Tiber Oil Field off Louisiana, still the deepest offshore oil well ever.

Harrell had a distinctive, bushy mustache and matter-of-fact manner. He was portrayed by Kurt Russell in the 2016 Hollywood film “Deepwater Horizon,” including in a dramatic scene where he’s shown confronting BP rig bosses for rushing the project and endangering the crew.

Harrell’s role as sage crew supervisor and his reputation for speaking his mind became a focal point of federal investigations after the catastrophe. Several crew members testified that Harrell had a “skirmish” with BP officials in the days leading up to the explosion because he didn’t think their drilling plan included enough tests to make sure the well would be properly sealed against oil and gas intrusion – the very danger that wound up causing the blowout.

For example, BP decided 11 hours before the explosion to send a crew from Schlumberger home on a helicopter without performing an important test of the cement seal on the well. Harrell’s attorney, Pat Fanning, said Harrell threatened to go home too if BP didn’t take the time to make sure the well was properly sealed.

Some crew members testified Harrell was so exasperated after a meeting with BP bosses on the rig that he suggested a last-ditch piece of equipment called the blowout preventer would likely be needed to pinch the well closed and block oil and gas from shooting out.

“That’s the reason we have the pinchers,” Harrell allegedly grumbled.

That’s exactly what happened, but the “pinchers,” known as blind shear rams, failed to cut through a heavy drill pipe to close the well, allowing oil and gas to shoot all the way to the rig and ignite massive fireballs.

Harrell testified on May 26, 2010, at federal investigative hearings in Kenner that he didn’t recall if he had said that or not. But he confirmed in sworn testimony that he had pressed BP rig boss Robert Kaluza not to skip an important test of the pressure in the well before replacing heavy drilling mud, which provides a counterweight to rising oil and gas pressure, with light seawater.

Kaluza “had given me a plan and I looked at it and it didn’t have anything about a negative test,” Harrell said. “And we just remained after the meeting and (I) talked with him and the driller and the senior toolpusher, to make sure we did a negative test before displacing to seawater.”

That negative test was performed a few hours before the explosions, but the results were misinterpreted by the crew, according to multiple government investigations.

The drilling team lost control of the well shortly after the test was erroneously declared a success. Harrell testified he was in the shower when the rig exploded, unaware his crew was having trouble.

Fanning said federal prosecutors tried to strike a plea deal with Harrell to get him to admit some criminal negligence and testify against the BP rig bosses, Kaluza and Don Vidrine.

“I said, 'Jimmy, you’ll have to go into court and swear an oath and then testify that you were negligent. If you don’t, they’re going to charge you with 11 counts of manslaughter and gross negligence,'” Fanning said. “He prayed over the weekend and said, ‘I can’t do it. I can’t plead guilty and say I did something I didn’t do.’”

The government ended up not charging Harrell with any crime. Kaluza was acquitted at trial and Vidrine had the most serious charges dropped in exchange for pleading guilty to a minor pollution charge.

But Fanning said Harrell struggled emotionally after the incident, especially with the deaths of his crew. An obituary posted by his family on a funeral home’s website said Harrell had fiberglass embedded in his skin and breathing problems from the smoke he inhaled, and also suffered from post-traumatic stress disorder.

The obituary said he enjoyed hunting and fishing in his retirement, but Fanning said Harrell told him he couldn’t get in a boat -- not even on a flat boat in his own catfish pond off Harrell Road in Morton -- after the horrific incident.

“I’ve never had a finer client that I’ve been more proud to represent than Jimmy Harrell,” said Fanning, who has been practicing law for 48 years.

CORRECTION: This story incorrectly reported that both Robert Kaluza and Don Vidrine were acquitted at trial. Kaluza was acquitted, but Vidrine had the most serious charges against him dropped in exchange for a guilty plea on a minor pollution charge.