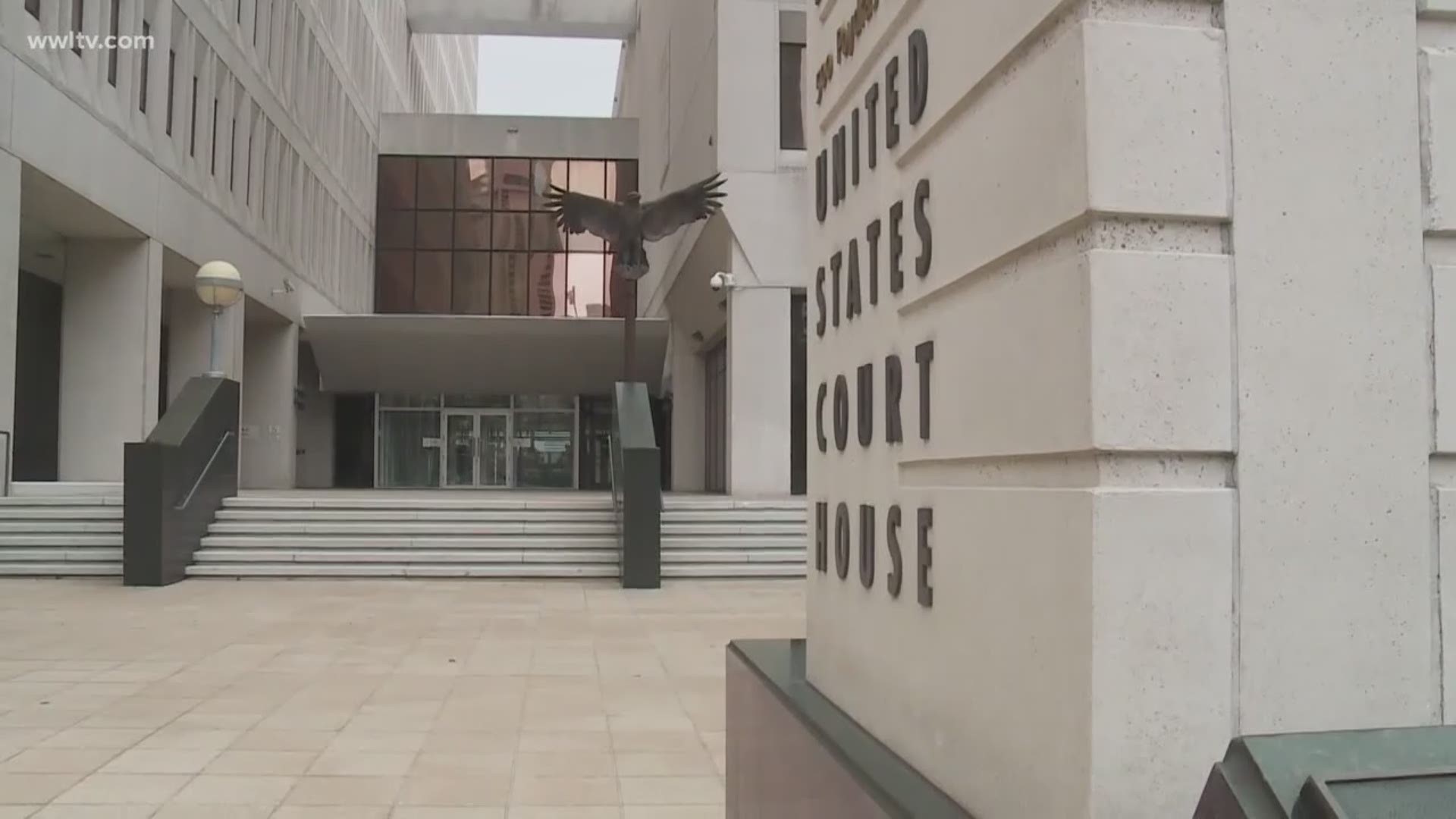 NEW ORLEANS — NEW ORLEANS (AP) - A federal judge is refusing to order the NFL to implement a rule that could have led to a do-over of the NFC championship game between the New Orleans Saints and the Los Angeles Rams.

U.S. District Judge Susie Morgan on Thursday rejected arguments by two Saints season ticket holders who filed suit against the league and Commissioner Roger Goodell. At issue was game officials' failure to call interference or roughness penalties against a Rams player at a key point in the final minutes of regulation play.

The Rams went on to win. They play the New England Patriots in Sunday's Super Bowl in Atlanta.

The lawsuit argued that the league should invoke a rule allowing Goodell to order a redo of the game due to "extraordinarily unfair acts."

But New Orleans attorney Frank D’Amico, who brought the lawsuit on behalf of the Saints season ticket holders as well as “Who Dat Nation,” said he did not believe Morgan's order was proper.

In a statement, he argued that it did not rule on if Goodell can order a re-do of the NFC Championship game and that Saints fans were deprived of their "rights" to see the Saints in the Super Bowl.

"Therefore, it is our intention to pursue those rights to the fullest extent that the law allows," D'Amico's statement reads in part.

But after Morgan's ruling and with the Super Bowl three days away, Foret said he thinks that's the ultimate Hail Mary pass.

"There were just a lot of holes in the case, there were bad facts, the case was summarily dismissed this afternoon as it should have been," Foret said.