One Kennedy High graduate who had to re-take a class this summer finally got her diploma but she still worries it may be too late to start college this fall. 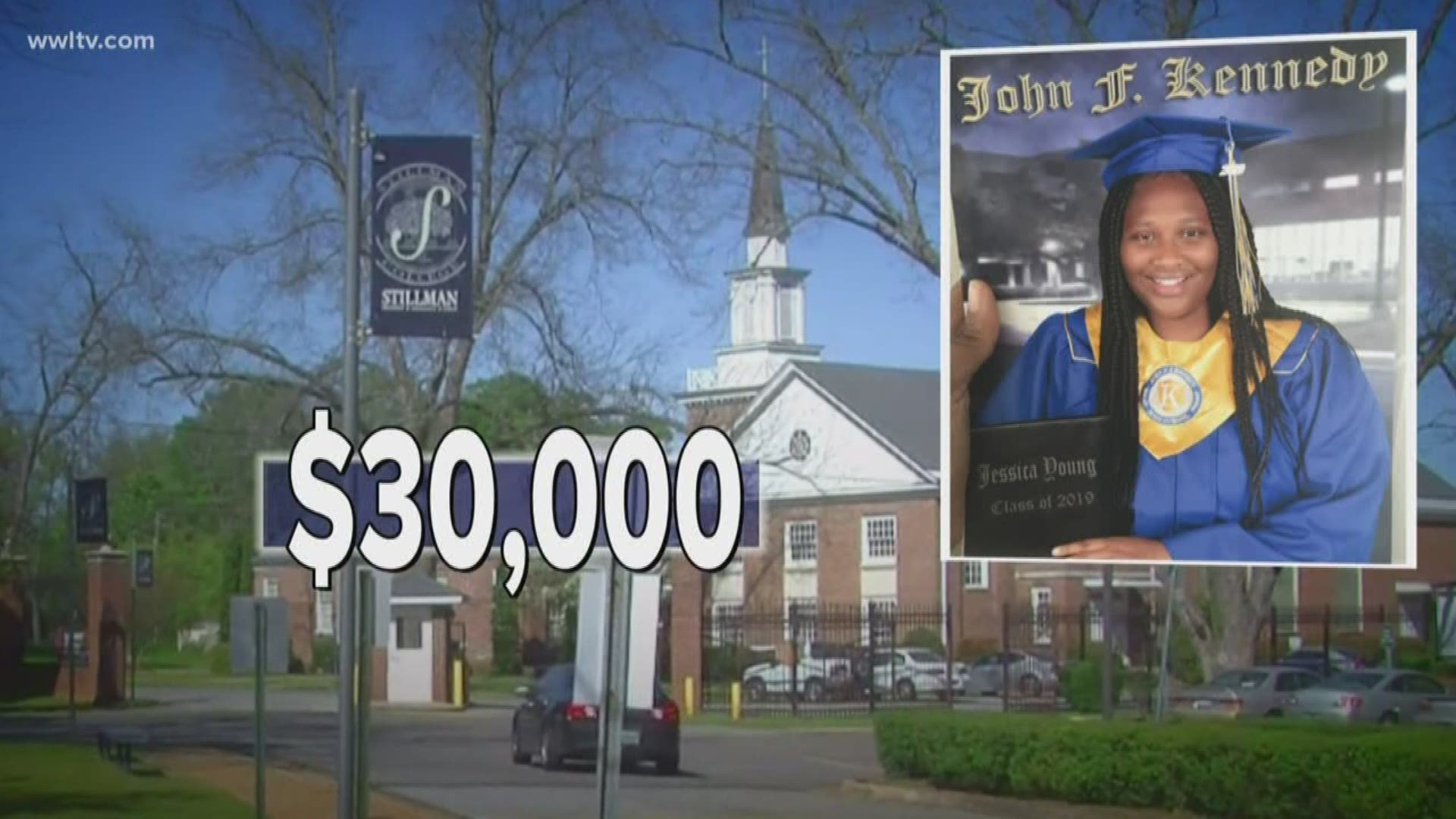 NEW ORLEANS — On Tuesday, parents and state leaders were back in court for a hearing after grade fixing and misconduct at John F. Kennedy High School and school's charter organization, the New Beginnings Schools Foundation.

During the hearing, a state official testified that the school may have failed those same kids again. This time, it was when they were re-taking classes over the summer. State officials claim some students were told to take the wrong classes.

One Kennedy High graduate who had to re-take a class this summer was one of the lucky ones. Tuesday, she finally got her diploma but she still worries it may be too late to start college this fall.

18-year old Jessica Young was a section leader with the Kennedy High School band. She plays trombone. Young graduated in May and was ready to start college with a full, $30,000 band scholarship to Stillman College in Alabama.

"I thought I was complete and done with everything," she said.

Now, her scholarship and future at Stillman are up in the air since she was one of half of Kennedy High's seniors who learned, after already walking at graduation, they didn't have all the credits needed. Kennedy staff were blamed for improperly changing grades and mishandled students' credits.

"It was hurting me, I didn't know what to do," Young said.

She was told she was missing 1.5 credits. She was one of 53 seniors who went back to summer school to make it up. Now nearly three months later, she finally has her diploma.

"It's very exciting," she said.

Other students though, may have to keep waiting. They just learned some were directed to take the wrong classes this summer. A Department of Education official said they may only be able to certify about half of transcripts.

As those students wait for answers about their diplomas, Young has her's, but hopes its not too late.

"All the dorms all filled up," she said.

No more dorm rooms are available and if she isn't at band camp this Friday, she'll lose her scholarship. Because there was so much uncertainty, she isn't sure if she has time to get everything in order in time.

"I really don't know. I might have to wait until next semester to go," Young said.

She's working to get in touch with Stillman administration this week, hoping it's not too late to begin college this fall.