Landrieu says he has not reviewed S&WB logs that show some pumps off, inoperable during flood 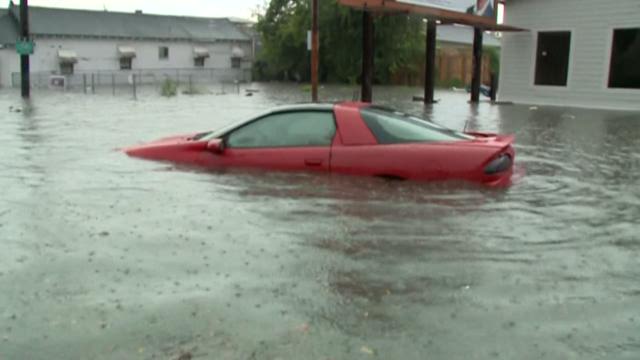 NEW ORLEANS -- Mayor Mitch Landrieu said Saturday he had not yet reviewed a series of Sewerage & Water Board logs that indicate many of the city’s pumps started and stopped in fits or didn’t work at all, while some pumps were not turned on for hours, even as officials sought to reassure the public that the system was working fine during last weekend’s floods.

“I have not looked at the logs personally,” Landrieu said during a Saturday morning press conference called to give an update on the status of a turbine that generates electricity for many of the city’s pumps. The turbine went offline Wednesday night after a panel overheated.

WWL-TV reported on the logs Friday night. They were first obtained by Matt McBride, a mechanical engineer and publisher of fixthepumps.blogspot.com. The S&WB later posted the same documents on its website Friday evening.

Landrieu said an after-action report he has ordered about last Saturday’s flooding would provide him insight into the apparently chaotic evening and night of Aug. 5. He was in Aspen, Colo., at an invitation-only conference when the flood happened and said upon his return that he received inaccurate information about the flood from his subordinates.

McBride said some of the records he requested came directly from City Hall. Others came from the S&WB. 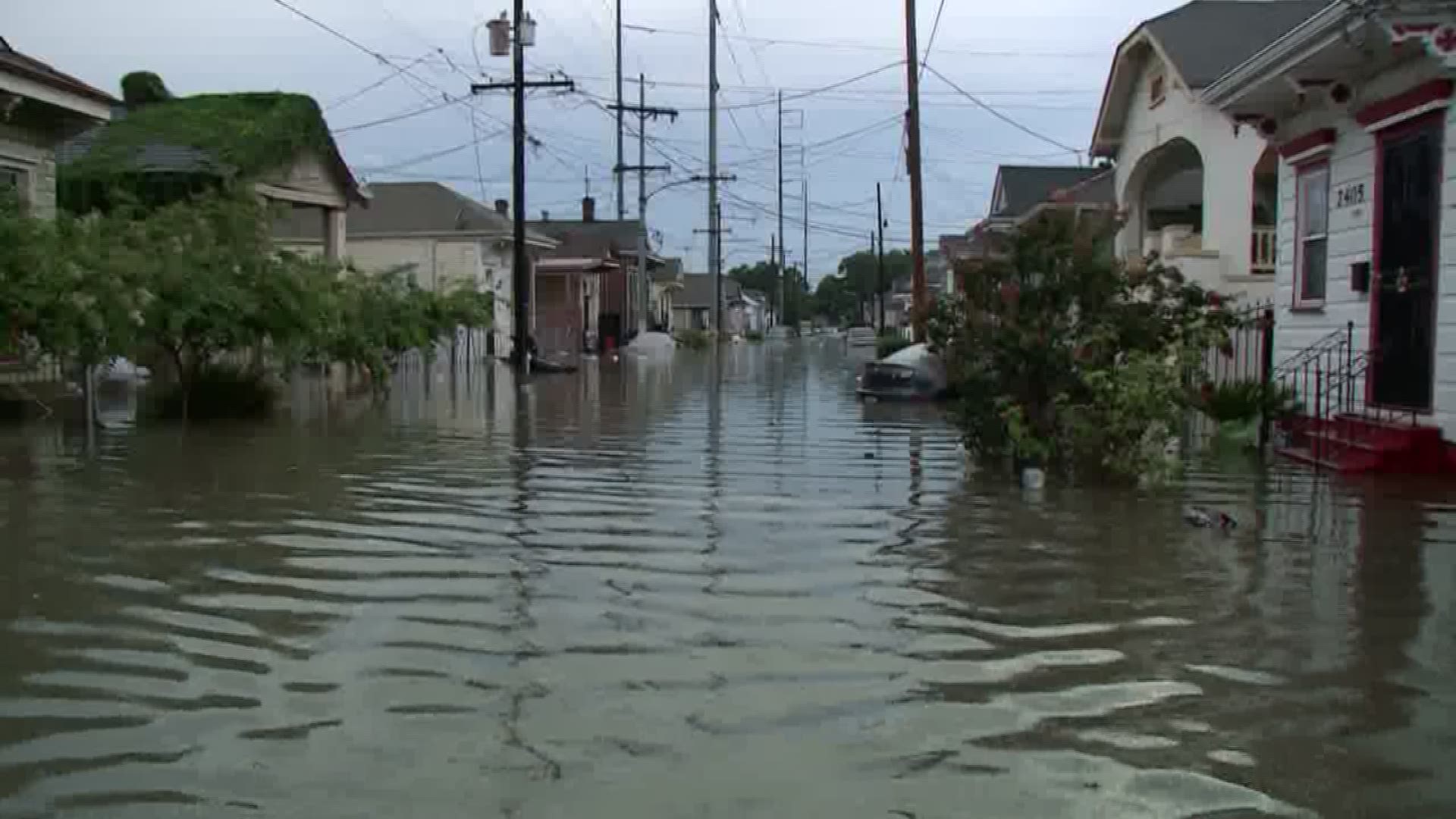 The logs tell an increasingly different story than the one city and S&WB have shared since the flood last weekend.

About 8 p.m. Saturday, S&WB Executive Director Cedric Grant said all pumps were “operational” and working at full capacity but were simply overwhelmed, shrugging off complaints from citizens that drains in front of their homes were not sucking down any water.

He said he was “frustrated” about those claims and instead insisted that day’s heavy rains and another flood-producing storm July 22 were side effects of climate change.

- Some pumps were off for hours as floodwaters rose, S&WB logs show

- If S&WB bills are rising rapidly, why are pump repairs behind?

- Ex-S&WB employee: Pumps have had problems for years

- VIDEO: Landrieu - Everybody has some responsibility for this

The statements that the system was working fine have since been determined to have been false. Among the issues the logs reveal were:

- A request from a pump operator to the S&WB’s power plant to turn on Pumping Station No. 12 on Pontchartrain Boulevard in Lakeview didn't come until just before 8 p.m. Saturday. That's about five hours after heavy rain began and nearly four hours after S&WB’s central control, which handles power distribution, received an alarm from the usually unmanned station that water was rapidly rising. It was turned on at 9:30 p.m., logs show.

- Major pumps in stations 2, 3 and 7 in Treme, the 7th Ward and City Park and Lakeview, respectively, were off for hours-long stretches.

- In many instances, pumps were not turned on because engineers at central control -- essentially air-traffic controllers when it comes to power distribution -- refused requests that came from employees at pumping stations. It's unclear why that happened. "There could be a number of reasons that a pump can't be turned on, among them repairs on other equipment outside the station or a lack of power being available and needed for other stations," McBride said.

- The station at the end of the London Avenue Canal on North Broad Street that drains neighborhoods including Treme and Mid-City was never able to deliver more than 73 percent of its pumping capacity. At the same time, radios used to communicate with central control did not operate properly, the logs show.

Grant has since announced his retirement, while S&WB General Superintendent Joe Becker announced his retirement after Landrieu said on live TV that he’d seek to have Becker fired following a special City Council meeting, in which officials said 8 pumps were not working at the time of the flood. (S&WB Communications Director Lisa Martin submitted her resignation after Landrieu said he would seek to have her fired as well, and Department of Public Works Director Col. Mark Jernigan resigned after the council meeting.)

The number of broken pumps has since swelled to 16. Eight of the offline pumps are those used to drain the city when stormwater begins to fill city streets. The remaining pumps are smaller, less-powerful “constant duty” pumps.

City Councilman Jason Williams, who called the special meeting, said Saturday that the logs’ revelations are disturbing but not surprising.

“I was in the neighborhoods and people were describing water just standing, not moving. It looked like a mirror,” he said. “And they said at a certain time it began to drain. And it was so quick that a current developed, which sounds like a pump coming on.”

He said he looked forward to an outside party’s probe into the flood and response from the S&WB and city. “I think the people of the city of New Orleans want to hear from someone else … (about) what’s really going on.”

As for the turbine that broke down Thursday, nearly crippling the city’s drainage system, Landrieu said Saturday it is back online. More than two-dozen backup generators have been ordered and will be kept through the end of hurricane season.

"We will not have what we need in the event of a deluge or a major rain event," Landrieu said. " We're still learning new information and investigating the capacity of pumps and pump stations."

Saturday’s forecast called for scattered showers throughout the day. By midday most of those showers had developed far south of the city.