LASPCA evacuating some shelter pets ahead of Tropical Storm Barry

Shelters from around the country will help 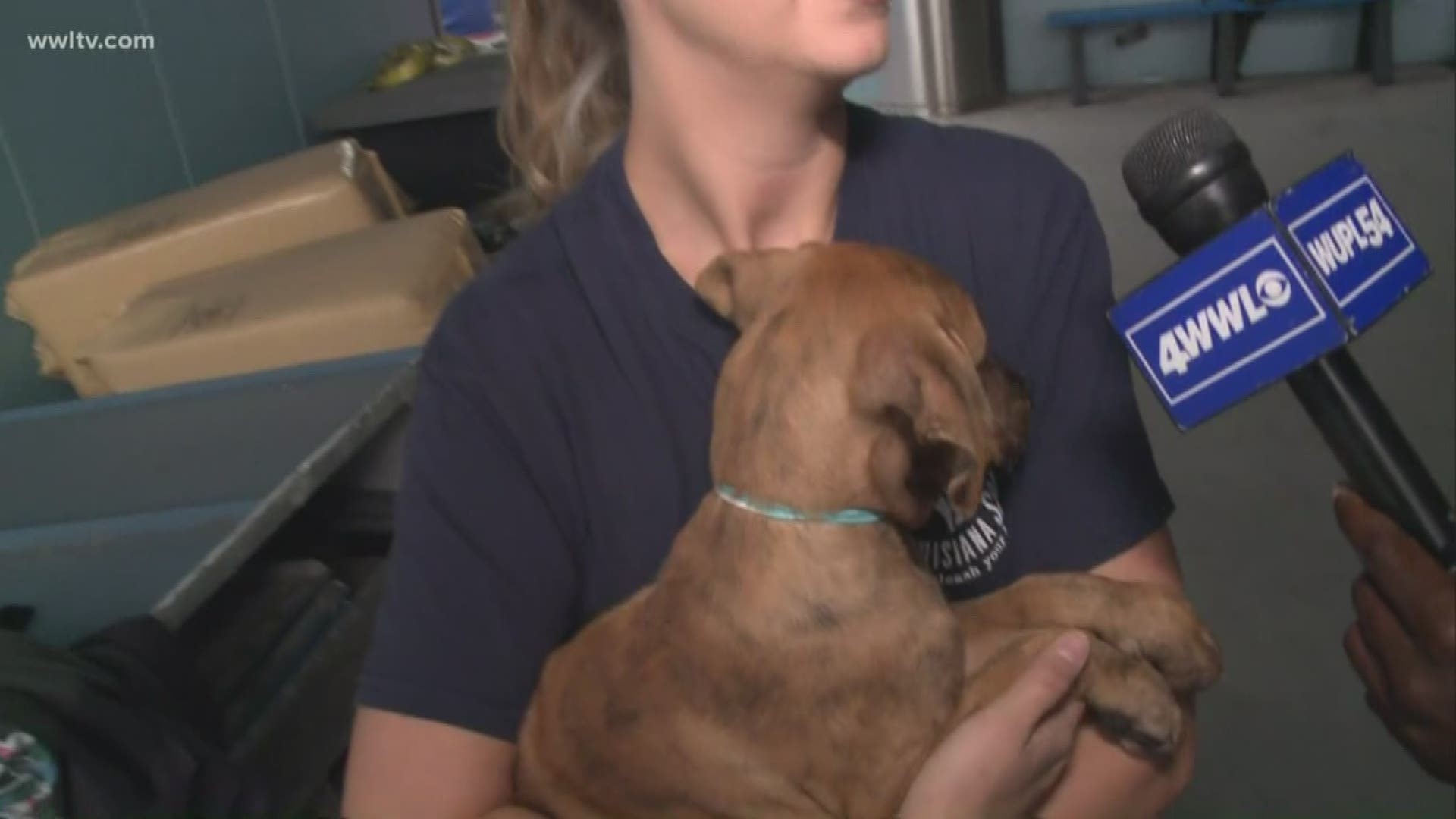 Local animal shelters are working to get animals to safety before Tropical Storm Barry.

The LASCPA is sending cats and dogs to shelters in several states Friday. According to LASPCA spokesperson Alicia Vial, the LASPCA is sending 10 cats from their own shelter and 25 cats from PAWS to a shelter in Chicago. PAWS is under a mandatory evacuation.

Fifty dogs from the LASPCA and Terrebonne Parish shelters will be sent to Atlanta and South Carolina as well.

“It’s an amazing feeling knowing there are other groups out there that are invested in the wellbeing of animals in our community,” Vial said. “Groups stepping up to help the animals is a wonderful feeling.”

RELATED: It's illegal to tie up pets during a hurricane, flood in Louisiana

Those animals are being moved ahead of time so that some shelters can fully evacuate and to make room for new animals that be brought in after the storm. According to Vial, the LAPSCA is ready to bring in strays and animals displace by Barry.

RELATED: Tropical Storm Barry: Preparing your pet for the storm

There will still be about 400 animals at the LASPCA shelter during the storm, but Vial noted that the shelter is ready to ride out the storm even if power goes out.