Celebrating the life of the Queen of Creole Cuisine, Leah Chase 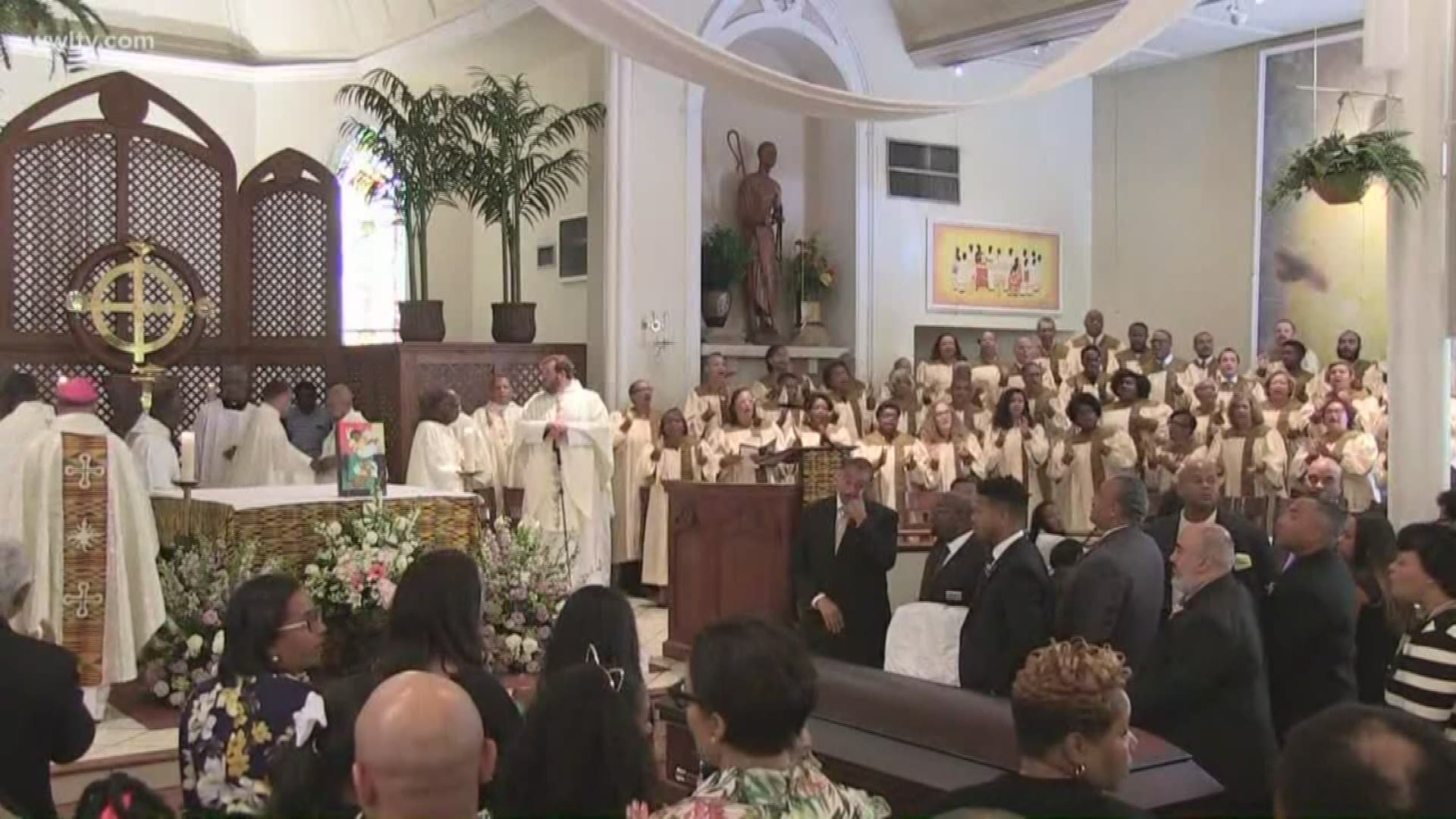 NEW ORLEANS — It was a powerful day of celebrations to honor the life of Leah Chase who died Saturday June 1, 2019. She was 96-years-old.

Leah Chase, the beloved “Queen of Creole Cuisine” whose Dooky Chase’s restaurant in Treme served two U.S. presidents and stood as a landmark of the Civil Rights era.

Following the mass, friends, family, and strangers second lined to Dooky Chase. Later on Monday, another second line was held through City Park. It ended with an open meal for everyone, as Chase would have wanted.

Dooky Chase became a safe haven for blacks and whites to meet during the Civil Rights Movement.

She leaves behind a legacy and an unforgettable impact on people far and wide. 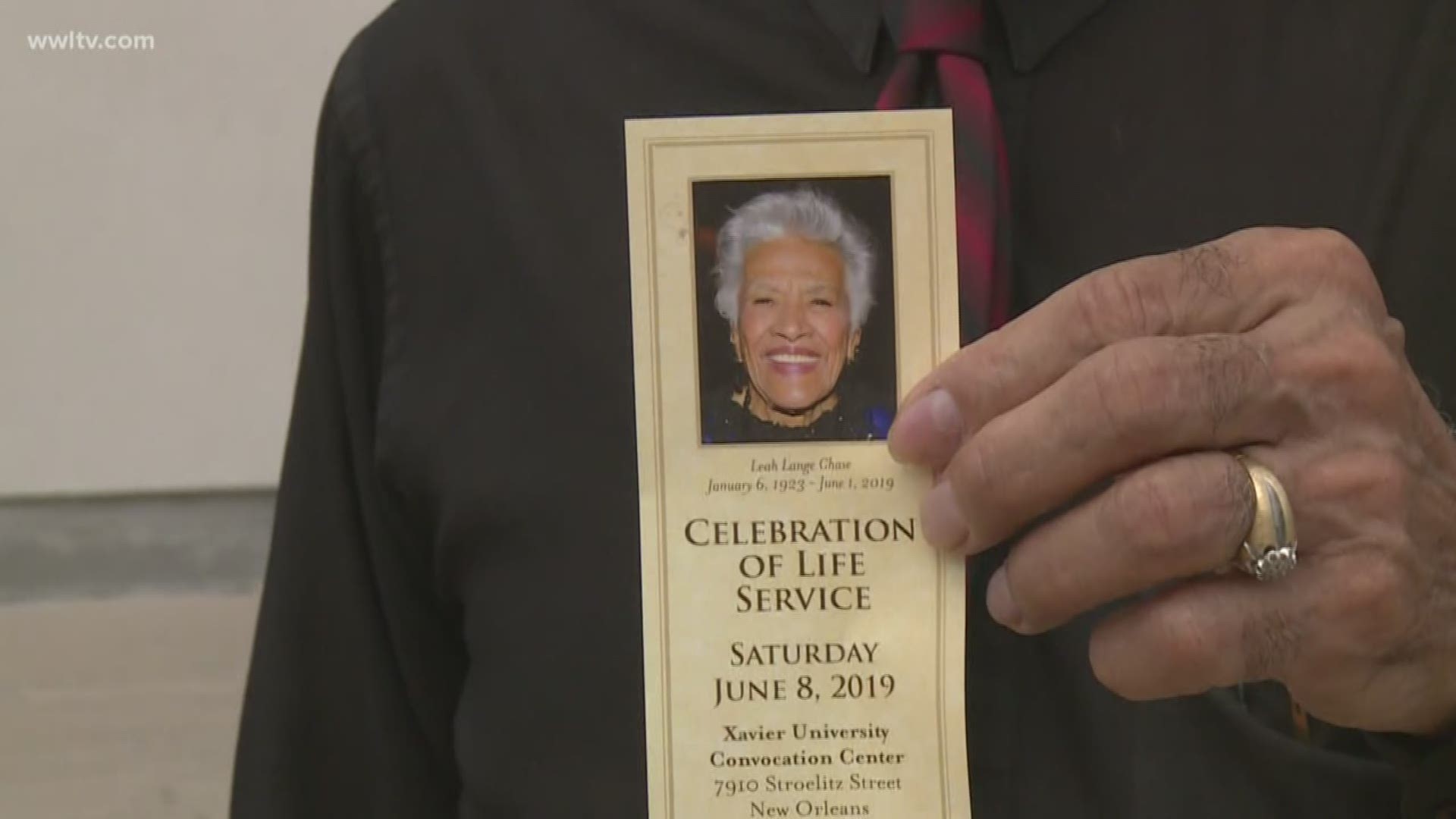 "She really relished in the simple things," Vaughn Fauria said. "Thought that life was delightful always. I think she had this happy button pressed all the time."

Perhaps there isn't a way to truly say goodbye to a legend.

"She's in our hearts. We appreciate everything that she's done for the United States, for the world, for New Orleans," Sharon Rawls said.

RELATED: Leah Chase was an iconic figure in the civil rights movement

Chase was  formally laid to rest Monday following a noon mass at the St. Peter Claver Catholic Church at 1923 St. Phillip Street. Visitation was from 8 a.m. to 10:30 a.m. followed immediately by the Rosary, then a second line to Dooky Chase restaurant.