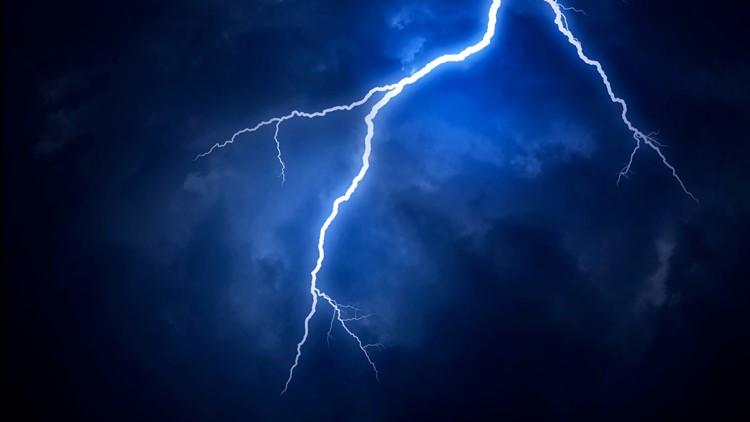 Several inmates from the David Wade Correctional Center were hospitalized Monday evening after lightning stuck while they were in the yard.
Author: Associated Press
Published: 5:02 AM CDT September 10, 2019
Updated: 6:04 AM CDT September 11, 2019

HOMER, La. — The Louisiana Department of Public Safety and Corrections says one state prison inmate was critically injured and nine others hurt by a lightning strike while they played flag football.

A news release says nine inmates were back in the David Wade Correctional Center on Tuesday after treatment for cuts, bruises, headaches, dizziness and disorientation. The tenth remained hospitalized.

The statement says the prison in Homer clears the yard during potentially dangerous weather, but the lightning struck without warning on Monday, hitting the ground near the inmates.

The department did not release the inmates' names or hometowns.