The first shooting happened in a neighborhood between two schools, the second happened near a busy intersection. 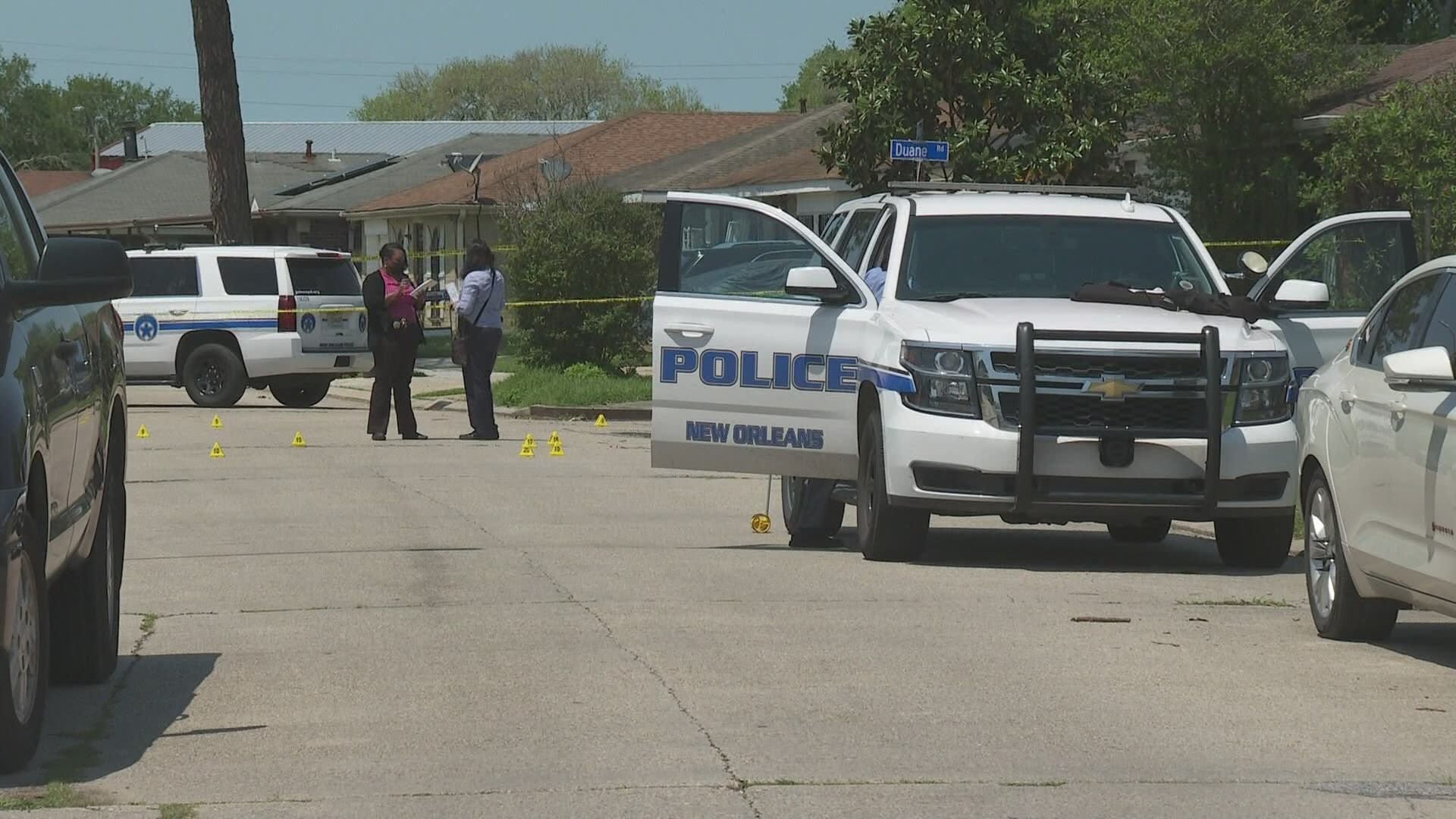 Police officers were sent to the Little Woods area after someone reported gunfire near Dinkins and Meyn streets around 11:14 p.m. Friday, in the neighborhood between Lake Castle Private School and Robert Russa Monton Charter School.

When they arrived, officers found two men wounded by gunfire. The two victims were rushed to a hospital for treatment, but one of the victims died, a statement from the New Orleans Police Department's Public Affairs Division said.

About five hours later, officers with NOPD's Seventh District were sent to respond to another shooting in New Orleans East after a 5:25 a.m. report of gunshots on Read Boulevard just north of the I-10.

NOPD officers found a woman wounded by gunfire on Read Boulevard north of the I-10  Service Road and south of Plainfield and Andover drives.

The woman died after she was taken to the hospital, police said.

Police didn't identify the victims but said all were adults. Police didn't say if the shootings were related.

NOPD officials labeled the killings as homicides, which means investigators with the police department's homicide unit will lead the efforts into finding out what happened.

As NOPD homicide investigators continue looking for clues at the scenes and talking to people who may have known, seen or heard anything to find out who killed the victims, how and why, the investigation is far from over, but police said they're willing to hear from people with information.

Detective Rayelle Johnson is leading the investigation into the Friday night double shooting and can be reached at 504-658-5300.