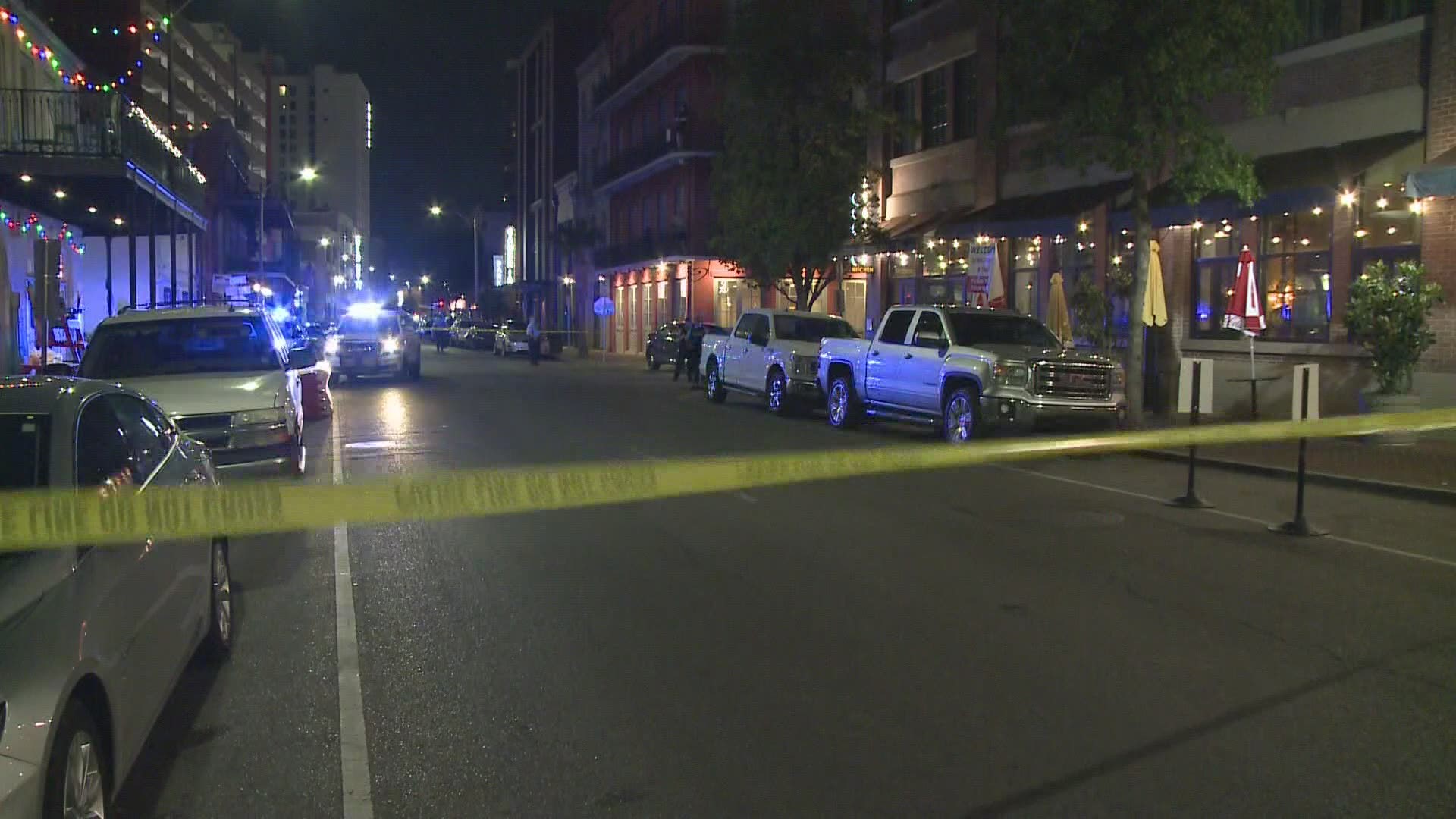 NEW ORLEANS — Two people were killed and three more were wounded by gunfire during a Saturday night shooting in New Orleans, a police statement said.

The shooting happened near St. Bernard Avenue and N. Claiborne, an intersection covered by the I-10 overpass near Circle Food Store.

Officers were sent to the scene of the Seventh Ward shooting around 11:42 p.m. Saturday night, where they found four people wounded.

The four wounded people found at the scene were taken to a hospital.

Later officers learned that more people wounded during the same shooting made it to the hospital without an ambulance, making the total number of victims struck by gunfire five.

NOPD officials labeled the killings a homicide, which means investigators with the police department's homicide unit will lead the efforts into finding out what happened.

As NOPD homicide investigators continue looking for clues at the scene and talking to people who may have known, seen or heard anything to find out who killed the victims, how and why, the investigation is far from over, but police said they're willing to hear from people with information.

Update: One victim in this incident has died. The incident has been changed to homicide. https://t.co/OfmBNgbPoi