A later update from NOPD said a fourth victim was also shot. 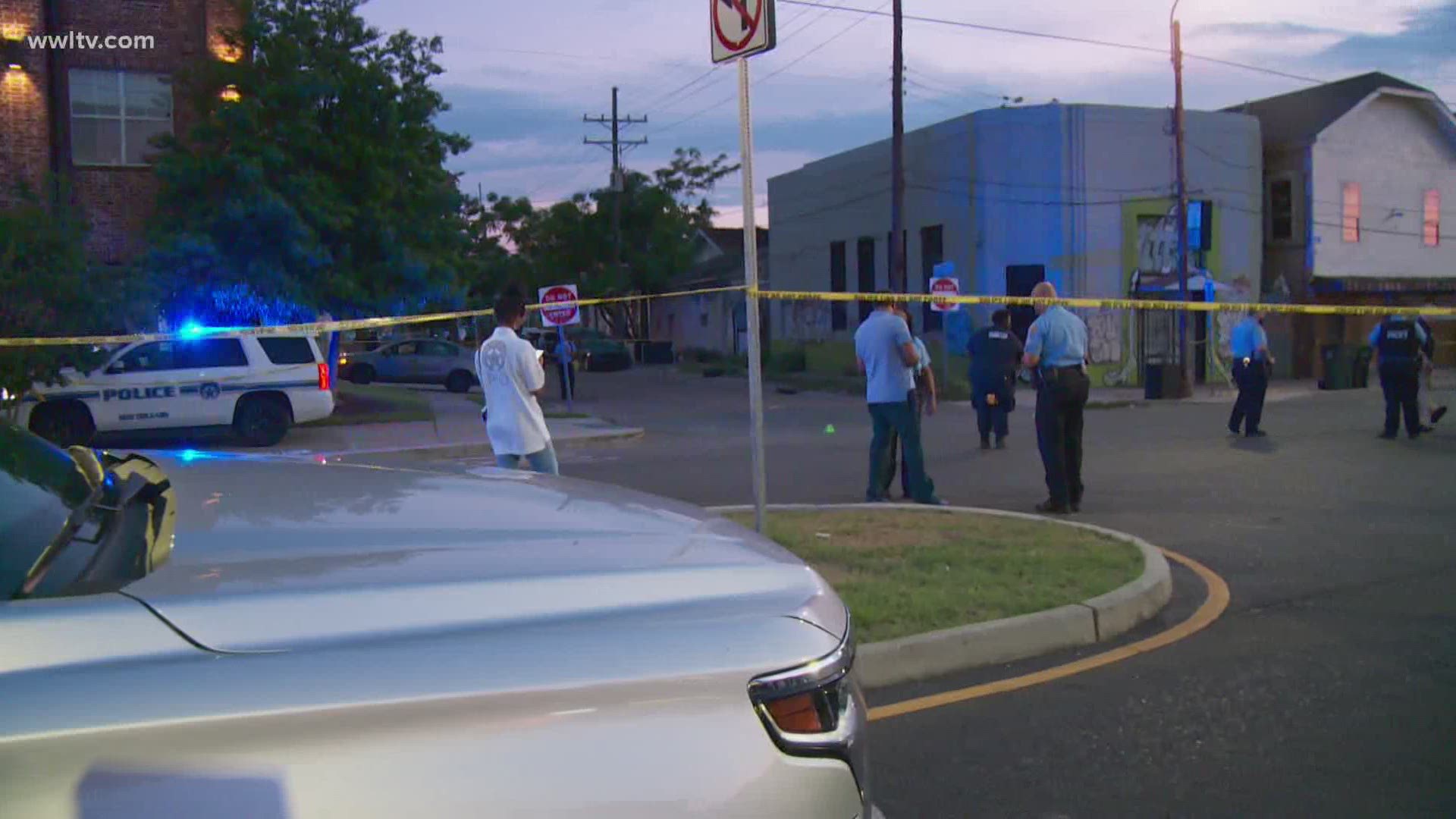 NEW ORLEANS — Four men were shot, and of those four, a man was killed in a shooting Sunday in Mid-City, a spokesperson with the New Orleans Police Department's Public Affairs Division said on Twitter.

The shooting happened near S Lopez Street and Tulane Avenue on Sunday evening.

Initially, NOPD spokespersons said one of the victims died at the scene, and two other victims were taken to the hospital by New Orleans Emergency Medical Services.

A later update from NOPD said a fourth man was also shot.

NOPD investigators are working to find out who shot the victims and why.