One victim was announced dead on the scene. Another two were rushed to the hospital via ambulance, NOPD officials said. 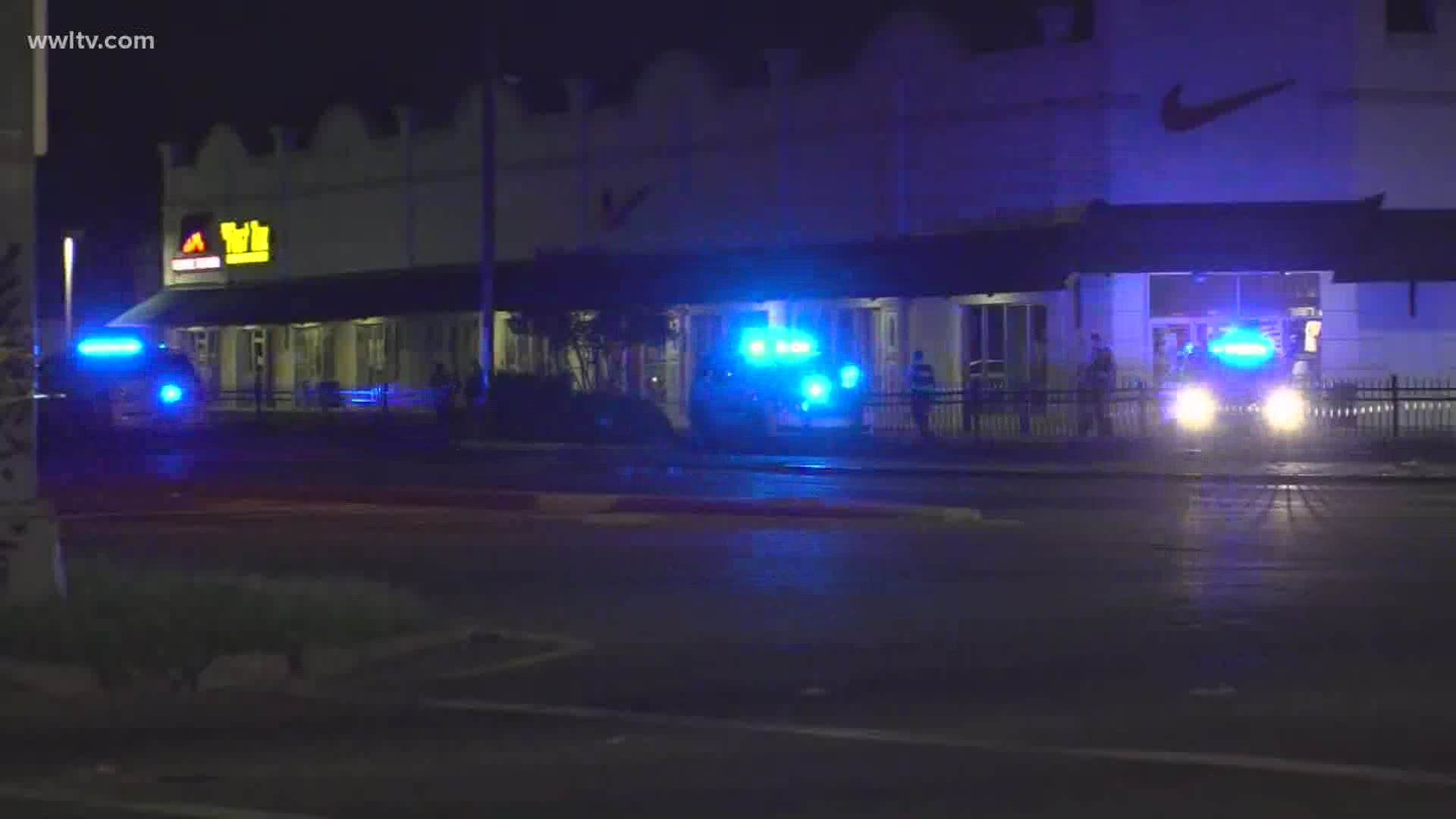 NEW ORLEANS — One person is dead and two other are injured after a shooting in Mid-City, New Orleans Police Department officials say.

Few details were immediately available from police, but officials said it happened at the intersection of Tulane Avenue and South Solomon Street just after 2 o'clock Monday morning.

According to NOPD officials, an officer patrolling the area heard gunshots and called for backup. Upon arrival, officers found a vehicle that had crashed and was on fire at the intersection.

A man was found inside the vehicle and was announced dead on the scene. Another two men were found nearby and rushed to the hospital via ambulance, NOPD officials said. Their injuries were not life-threatening.

As of 5 a.m., police cars could be seen investigating the scene in the parking lot of the strip mall near the intersection on Carrollton Avenue, which houses a Nike store, a Dollar Tree and several other businesses.

No further information, including information on a possible motive for the shooting, was immediately available. The deceased man's identity will be released by the Orleans Parish coroner after proper notification of his family.

It's the 65th homicide reported by the NOPD in 2020. It comes after a man was shot and killed in Algiers on Sunday afternoon.

Stay with WWL-TV and WWLTV.com for the latest on this developing story

RELATED: As Hurricane Season begins, a chance for tropical development in the Gulf of Mexico this week