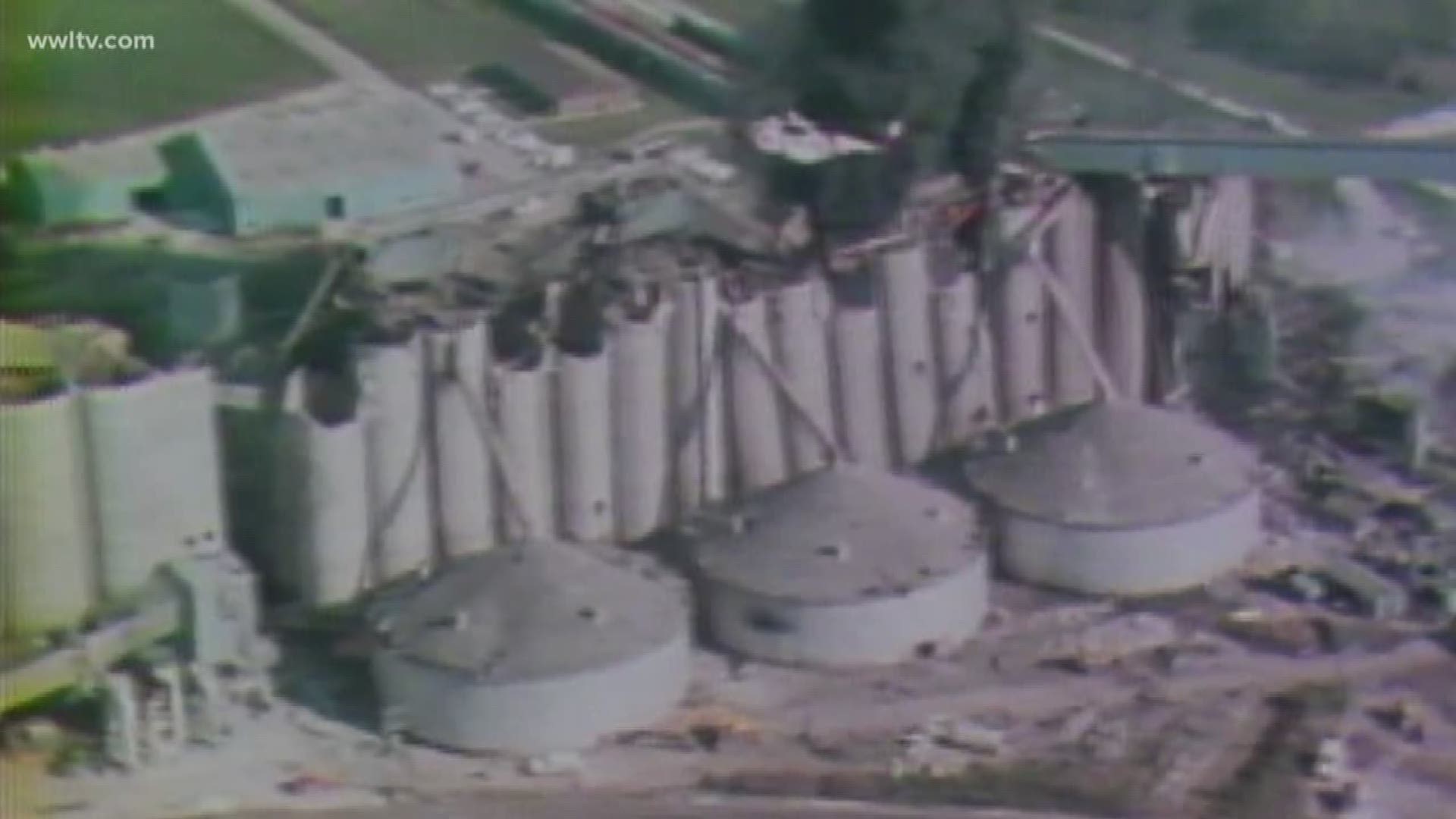 A thunderous explosion ripped through the Continental Grain Elevator in Westwego on a cold December morning 40 years ago today. In an instant, 36 people died, making it the deadliest disaster of its type in modern history.

Several dozen grain silos, owned by the Continental Grain Company, were destroyed in the Dec. 22, 1977 explosion which toppled a 25-story elevator and sent a concrete tower crashing down on an office building. The debris trapped dozens of workers inside.

“A lot of the people who were there were actually on their day off and were going inside the facility to get their Christmas turkey, which was a gift from the company,” said Royd Anderson, a local filmmaker who has studied the disaster and completed a documentary on it.

It was some 24 hours before the actual number of victims was determined and ten days before the last victim's body was pulled from the rubble.

“This was the deadliest grain dust explosion in modern history,” said Anderson. “It occurred in one of the coldest winters in the 20th century. That, combined with the static electricity and grain dust - which is extremely volatile - more than likely caused the explosion. But, to this day, we still really don't know what happened.”

Anderson said that while the cause of the explosion was never officially determined, most experts assume it was caused by a spark ignited by static electricity. 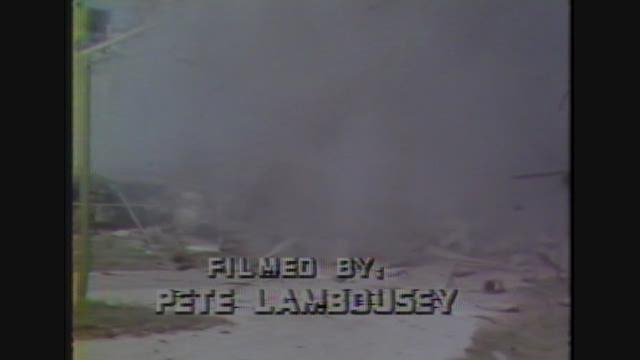 “The explosion was so immense that it was hard to find people inside. Unlike an arson or something in a house fire where you can go in and see what happened and determine what happened, with these grain elevator explosions they're so huge that all the trace evidence is wiped out. That's why we're sitting here today asking what really happened there,” he said.

The explosion could be felt and heard across the river in Uptown New Orleans and Anderson said some on the East Bank reported falling debris as well.

The Continental Grain elevator disaster was one of several grain elevator explosions over a two-year period in the United States. Congressional hearings were held and new regulations were adopted for such structures.

Anderson, who has produced similar films on the Pan Am 759 crash, the Luling Ferry disaster and Upstairs Lounge fire, will screen a copy of his 30-minute documentary on the disaster on Friday. “The Continental Grain Elevator Explosion" will be shown at 3 p.m. Friday at the Jefferson Parish Library Judith Lawson Branch, 635 Fourth St. in Westwego.