Air Products said the facility will create 170 permanent jobs with a total annual payroll of $15.9 million, as well as more than 2,000 construction jobs over 3 years 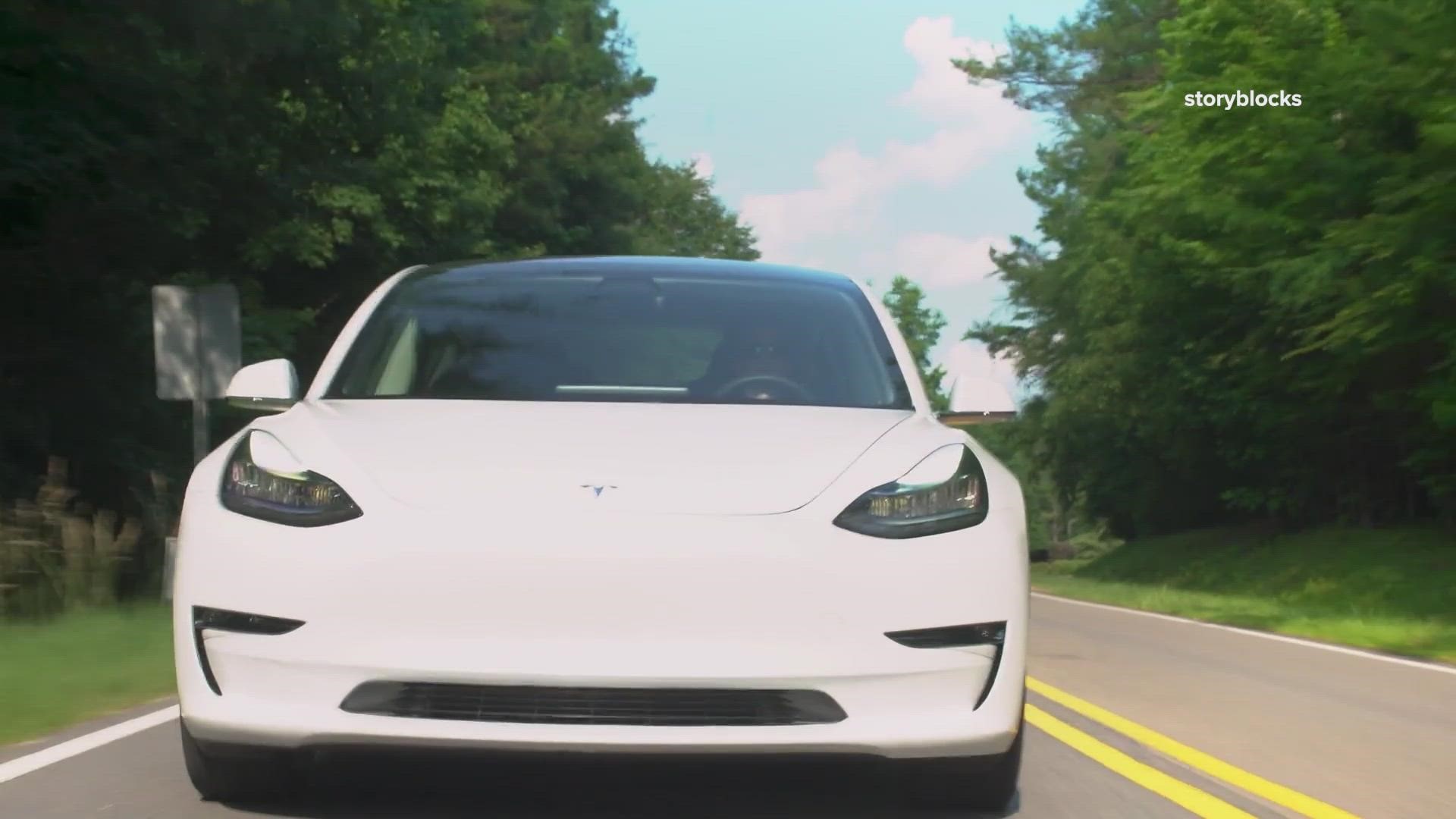 BATON ROUGE, La. — Industrial gas supplier Air Products announced it will build a $4.5 billion clean energy facility in Louisiana’s capital region, the largest-ever investment the company has made in the U.S.

The planned complex in Ascension Parish will produce “blue hydrogen.”

Air Products said the facility will create 170 permanent jobs with a total annual payroll of $15.9 million, as well as more than 2,000 construction jobs over three years.

The facility is expected to be up and running in 2026. Gov. John Bel Edwards and Air Products President and CEO Seifi Ghasemi planned to celebrate the plans at an announcement event Thursday in Baton Rouge.

The balance of the blue hydrogen from the new Ascension Parish facility will be used to make blue ammonia that will be transported around the world and converted back to blue hydrogen for transportation and other markets, the company website said.

"Air Products is fully invested in and committed to projects that leverage our build-own-operate, technology, financial, and sustainability capabilities, and this project brings all of those core strengths together. We are very excited about the model this project represents in the broader energy transition and thank the state of Louisiana for its collaboration on the pore space to safely and permanently sequester the captured CO2," Ghasemi said.

About 95 percent of the CO2 generated at the facility will be captured, compressed and transported safely by pipeline to multiple inland sequestration sites located along a pipeline corridor extending up to 35 miles to the east of the new production facility.

Associates Press contributed to this report. 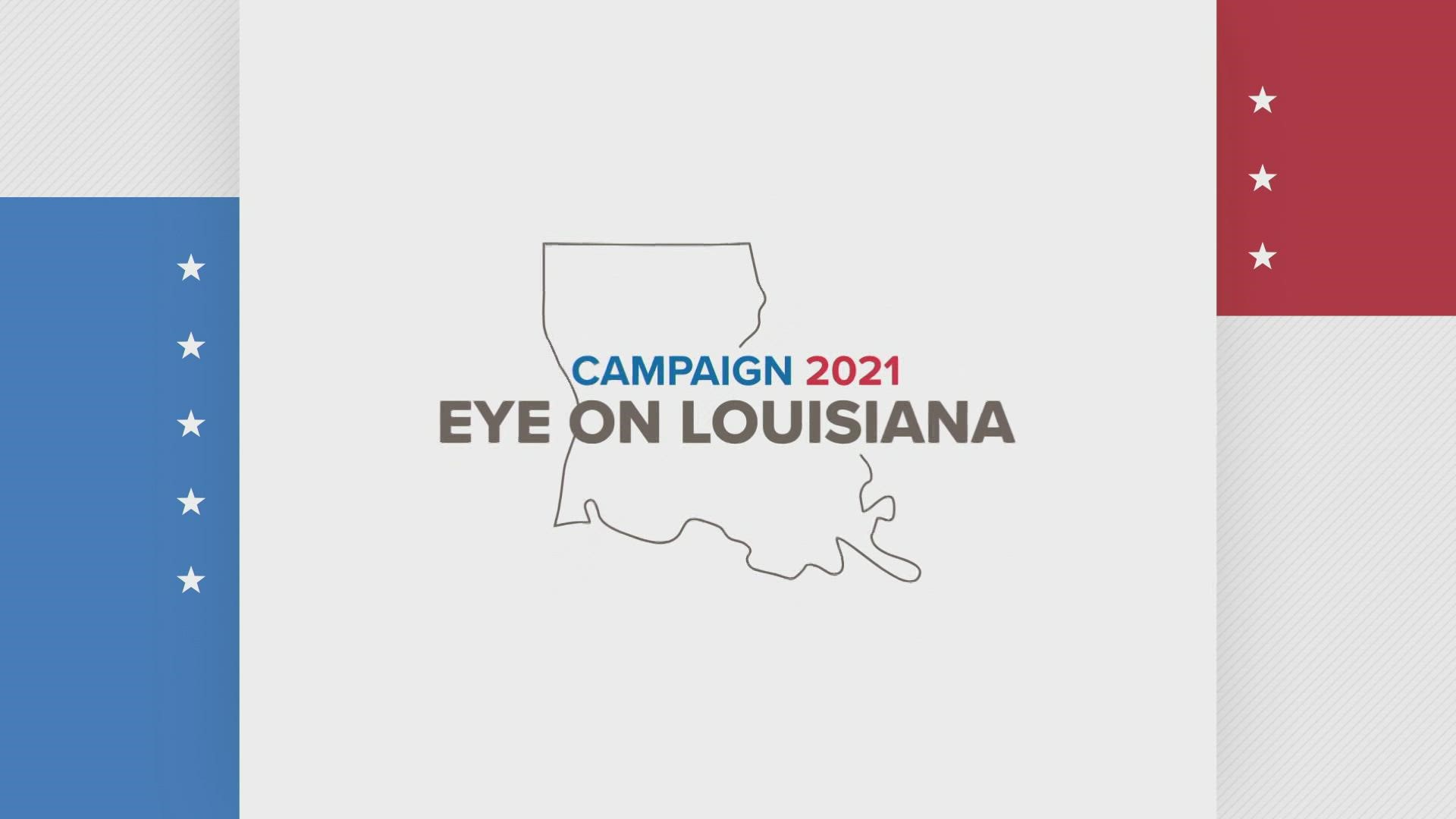