“I just don't understand. Why? Why does this continue to happen?” 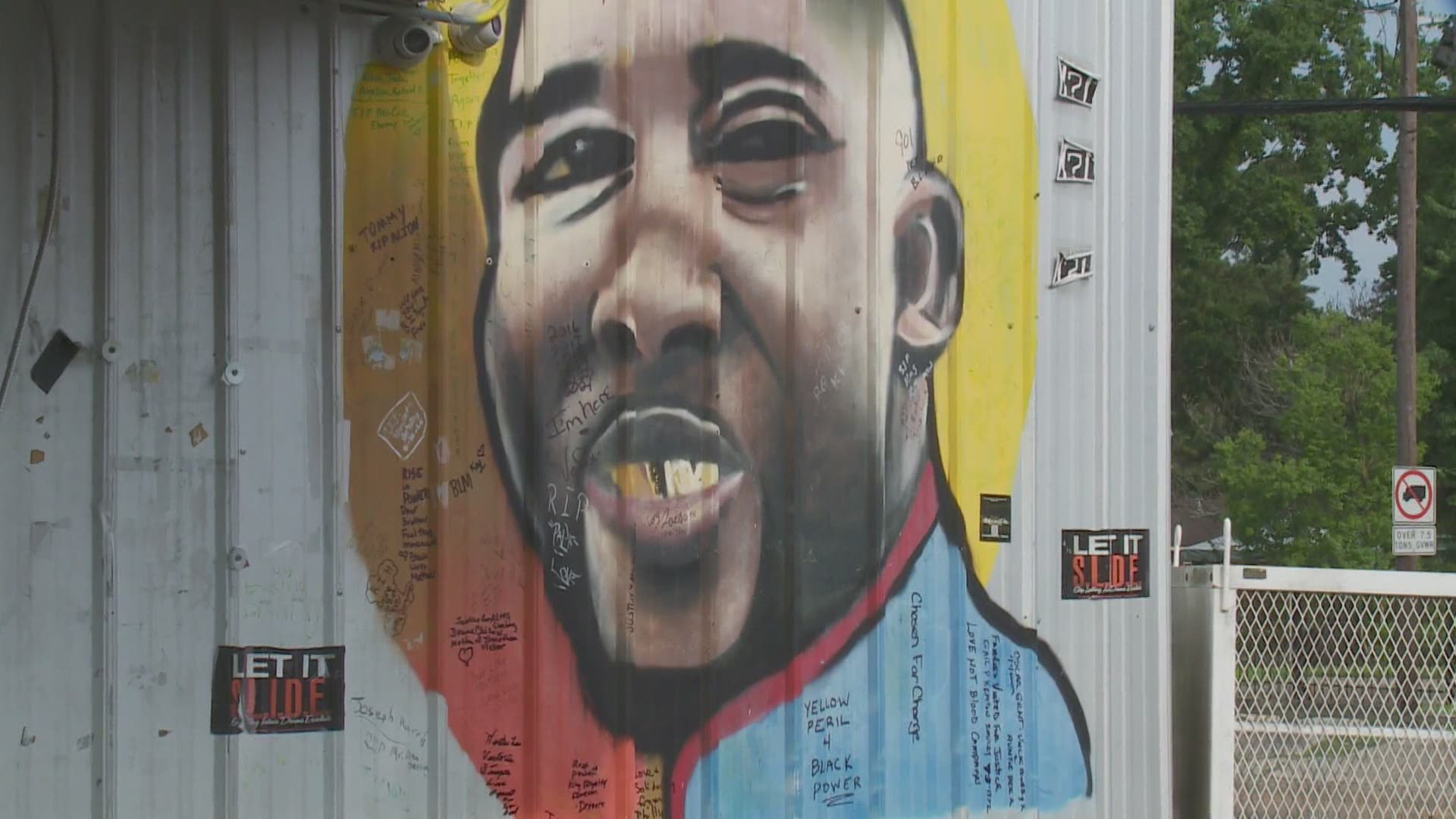 Five years after his death, just about every customer we spoke to has some memory of the day he was killed.

"I had just left here,” Melvin Turner, one of Sterling’s friends, said. “Left the store from getting a pack of cigarettes. He always asked me if I wanted to buy anything. ‘I've got some new movies…’ I said I am straight and I went home and I heard one gun shot. I look around from the side of my house and I see police everywhere."

The officers were responding to a report that Sterling threatened a customer with a gun as he was selling CDs outside of the convenience store. Police say Sterling resisted arrest and was reaching for a gun in his pocket. Officer Blane Salamoni fired three shots into Sterling’s chest, then he fire three more.

"They say (Sterling) had a pistol on him, but you all got him down,” Turner said. “Police need to stop stereotyping people and doing the wrong thing.”

The owner of the store said Sterling was not the one causing trouble when police were called.

Video of the shooting sparked nationwide outrage, but Salamoni and the other officer, Howie Lake, did not face criminal charges.

"We didn't know why it happened or what he did. We were just upset. It upset the whole family,” Nita Jackson, who knew Sterling, said. "I was afraid because that don't happen here often. I was just afraid for me and my kids."

Last month, Sterling’s five children settled a wrongful death lawsuit against the City for $4.5 million and agreed to dismiss the case.

Salamoni was fired from the department in 2018, but after appealing the decision he was allowed to resign retroactively without compensation or back pay. Lake was suspended for three days for violating the department’s “command of temper” policy.

Since Sterling’s death, there have been numerous similar encounters, leaving many wondering if anything has changed in the last five years.

"For something like that to happen it's just senseless,” Hamedah Muhammad, a customer at Triple S, said. “I just don't understand. Why? Why does this continue to happen?”