The story by correspondent Sharyn Alfonsi showcases the iconic marching band and its new director, who is preparing the band for its eventual return to performances.

NEW ORLEANS — They were very much missed when the pandemic kept them out of Mardi Gras parades this year, but the St. Augustine High School Marching 100 will get national attention with a feature on "60 Minutes," set to air this Sunday, March 14 on CBS.

Correspondent Sharyn Alfonsi and a 60 Minutes crew were in New Orleans over the past several months working on the story, which chronicles the band and the Catholic high school, with the band slowly emerging from the pandemic to hopefully march on the streets again soon.

"The heart and soul of the famous Mardi Gras parades of New Orleans are its marching bands, and few are as revered and storied as the St. Augustine High School Marching Band – self-dubbed the 'Best Band in the Land,'" writes CBS in its promotional material for the show.

The band, which desegregated Carnival by marching in the Rex parade in 1967, has performed for Pope John Paul II and eight U.S. presidents, as well as in several Super Bowls.

The network points out that St. Augustine's reputation as a school of excellence, particularly among musicians, is well known. In fact, four alums of St. Augustine are up for Grammy awards Sunday night. The Grammys will air immediately following "60 Minutes" on CBS and WWL-TV. 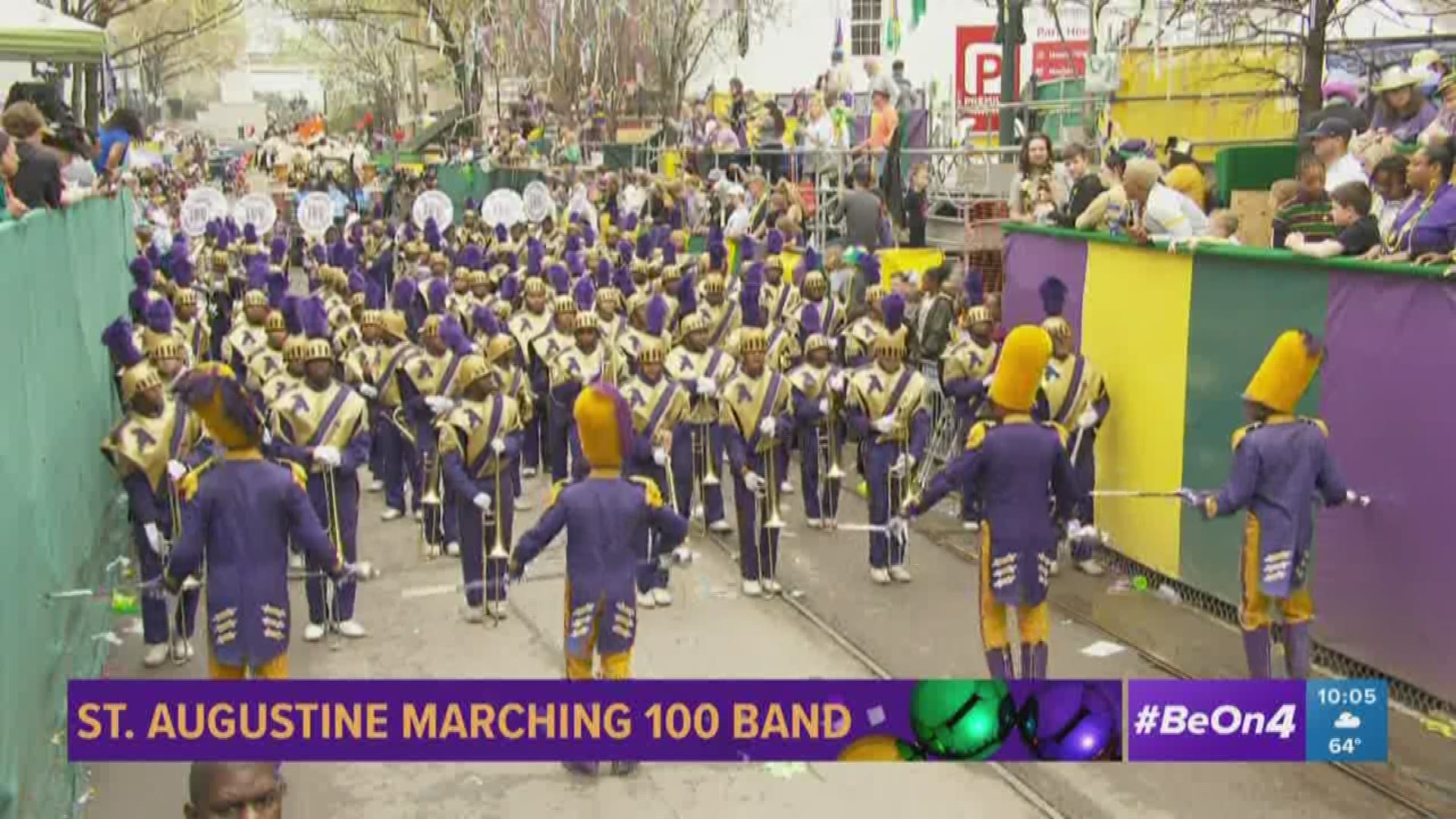 This past summer, the Marching 100 got a new band director, Ray Johnson. He is an alumnus of the school and served as its assistant band director in the nineties. Now, he’s been tasked with tuning up the nearly 70-year-old institution.

"Everything has to be precise. The marching, the precision, standing correctly,” he tells Alfonsi. “In New Orleans, marching band is a culture. Just like in some places they have football as a culture. But here in this city, they live, breathe, eat, sleep, everything marching band,” says Johnson.

Recently, Johnson decided it was time for band members to put on the uniforms that had been stuck in closets for months. As the story will show, he ordered a dress rehearsal march through New Orleans’ Seventh Ward. Residents came out to watch, treated to a sound signifying their town may soon get back to normal.

"I think when people heard us starting to practice again and the students coming back, it gave a sense of, okay, things are getting better," says Kenneth St. Charles, St. Augustine's president and CEO. 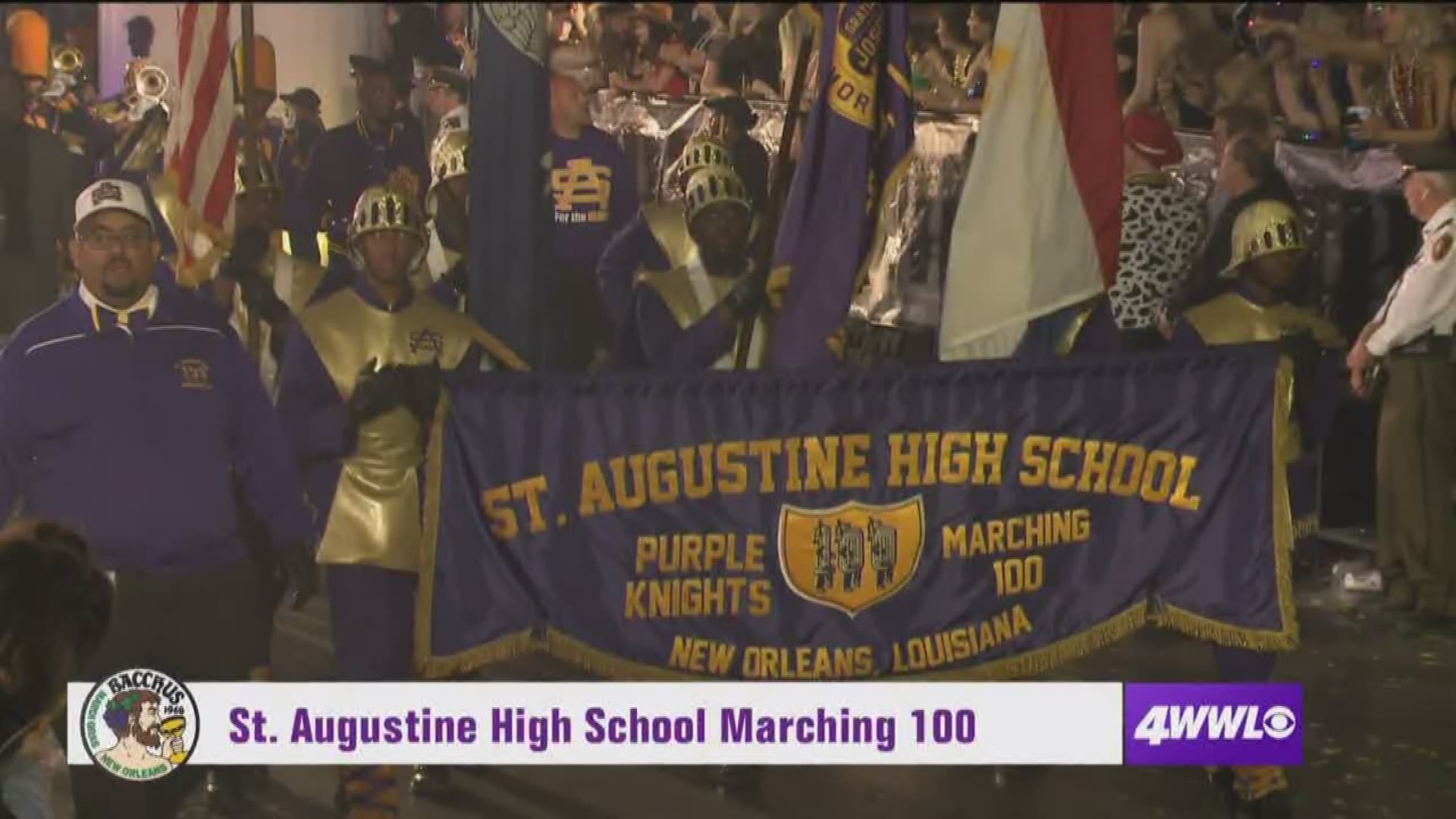